Music Festivals to Plan Your Summer Vacay Around

Music festivals have become a Summer essential. With festivals like Lollapalooza, the Governor’s Ball and Bonnaroo, it can be hard to figure out where to go for your next trip. If you are planning a getaway this summer, instead of getting those tickets to Panorama or another national festival, why not go international and experience a music festival in another country? Below is our list of some awesome festivals across the globe that will help you fill up that passport. 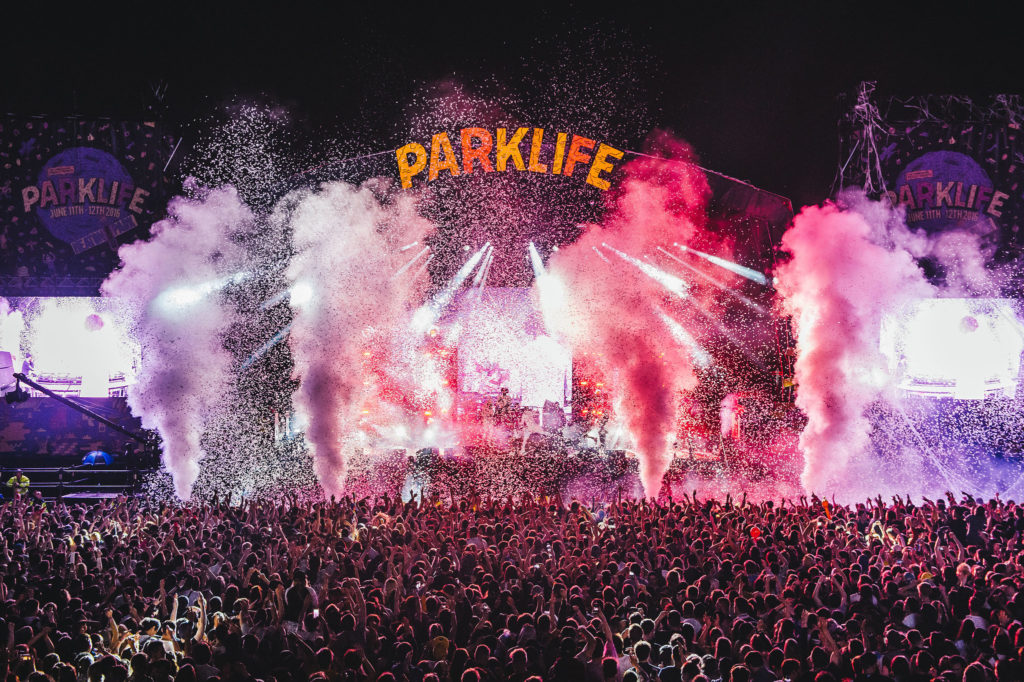 With a set list that will rival any festival this summer, Parklife is a great excuse to make your way to the U.K. With genres ranging from electronic, hip-hop to alternative, festival goers are sure to hear and see something they will love. The festival boasts 8 stages that will be graced by the likes of The XX, Skepta, N.E.R.D. Lorde, A$AP Rocky, Sampha, The Internet and many others of your favs and unfamiliar artists to bring back home with you.

In its 5th year, the Secret Solstice festival is scheduled around the summer solstice (aka midsummer). Due to Iceland’s proximity to the Arctic Circle, the country experiences a “midnight sun,” which is the 24-hour period where the sun will be visible. What other music festival do you know about that has sunlight for 24 hours? The line-up for this epic event includes Stormzy, Gucci Mane, 6lack, Goldlink, Steve Aoki, George Clinton & Parliament Funkadelic, Masego, EARTHGANG and many many other established and up-and-coming acts. 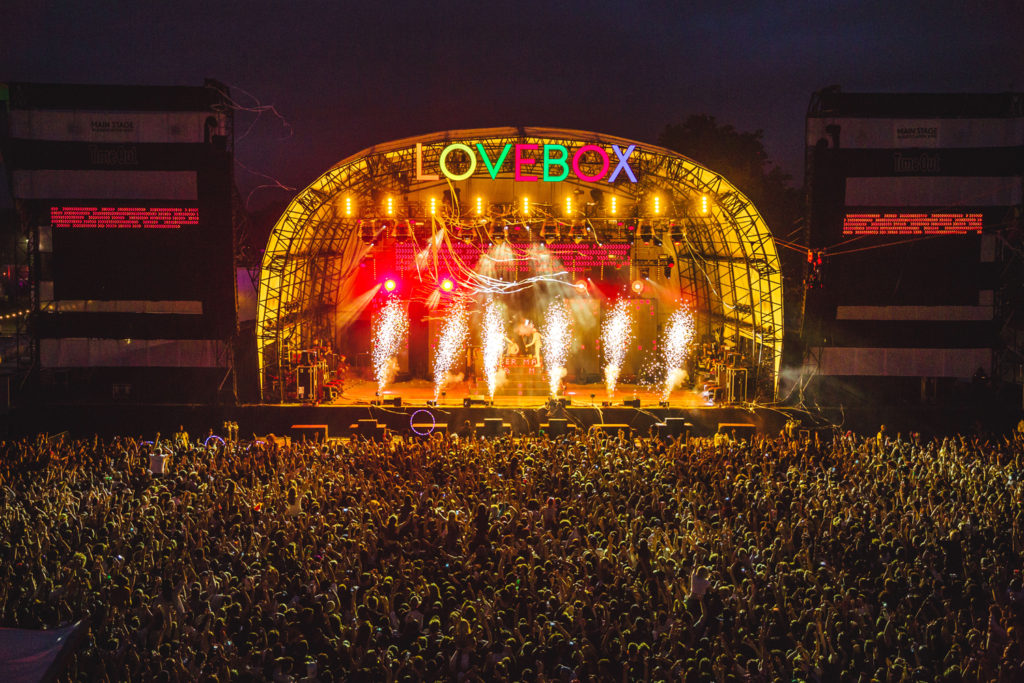 An idea that was created in a pub and brought to life in 2005, the Lovebox music festival celebrates British and international music. In its 13th year, the event has managed to combine live performances, karaoke, ping pong battles and parties for a weekend packed full of entertainment. The Lovebox lineup features heavy hitters like the Wu-Tang Clan, Big Boi (of OutKast), Childish Gambino, SZA, Vince Staples, Action Bronson, Cashmere Cat, Kali Uchis, Anderson.Paak & the Free Nationals and so many other special guests.

20 years deep in the music festival game, Melt has well established itself within the German music scene. Melt has set a new standard for festivals worldwide with a festival site that rivals Coachella. The site is camping friendly, has a lake, open-air cinema and an adventure forest with treehouses, hammocks and a dance area.  Melt’s lineup includes Florence + The Machine, Tyler the Creator, Little Dragon, Princess Nokia, and ODESZA amongst others.

Probably the hardest name of all the festivals on the list to pronounce and in the most unlikely place, Sziget is one of the few festivals that start and end in the middle of the week and is based on an island (Hajógyári Island). One of the largest festivals in Europe, the 7-day program has art installments, performing arts and boat parties along with the live performances. This year’s participants include Kendrick Lamar, Dua Lipa, Lianne La Havas, Lana Del Rey, Lykke Li, Kygo, Mumford and Sons, Arctic Monkeys, the Gorillaz and so many more artists.