Despite being the youngest female cabinet minister in Canadian history and wrestling a sizeable increase in Canadian foreign-aid spending, International Development 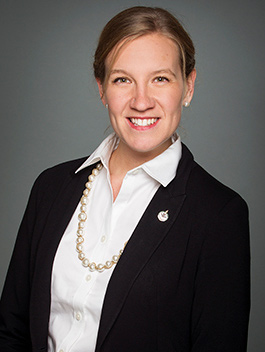 Minister Karina Gould wants to do more. Last week, Gould announced a $485 million increase to Canada’s $5.9 billion budget for overseas development assistance. This money ensures the equitable distribution of COVID-19 vaccines to poor countries. However, despite the fact that this vaccine is a Godsend, it will not cure the damage the coronavirus has caused in 2020. Per Gould, in less than one year, the pandemic has completely reversed a decade’s worth of progress in improving the world’s poverty, especially children. Amongst other things, this damage has caused a dramatic decrease in children attending school, a decrease in accessibility to vaccines already used to fight against preventable diseases, worsening nutrition, and food insecurity has skyrocketed.

In an interview with The Canadian Press last week, Gould said, “What we’re talking about in international development is a decade of lost gains.”

“That has been my consistent message to colleagues and partners around the world: that we cannot lose focus; we must stay the course on the importance of directives that we have in development, in addition to responding to COVID-19.” 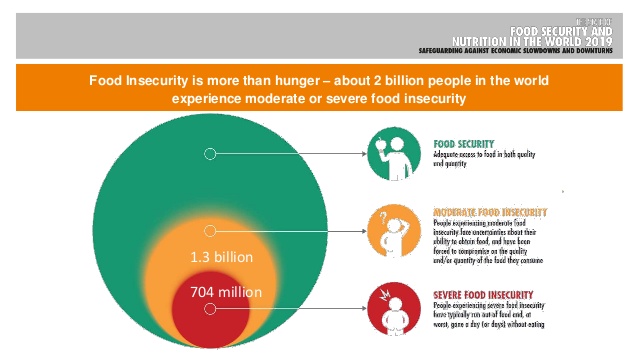 Gould referenced how the number of people struggling with extreme food insecurity has doubled since the pandemic, amounting to a whopping 270 million. In addition, millions of children around the globe are unable to attend school. Gould said that the longer the children stay out of school, the less likely it is that they will return.

“We’re talking about an additional 10 million child brides,” Gould said. “There are a lot of things to be worried about.” 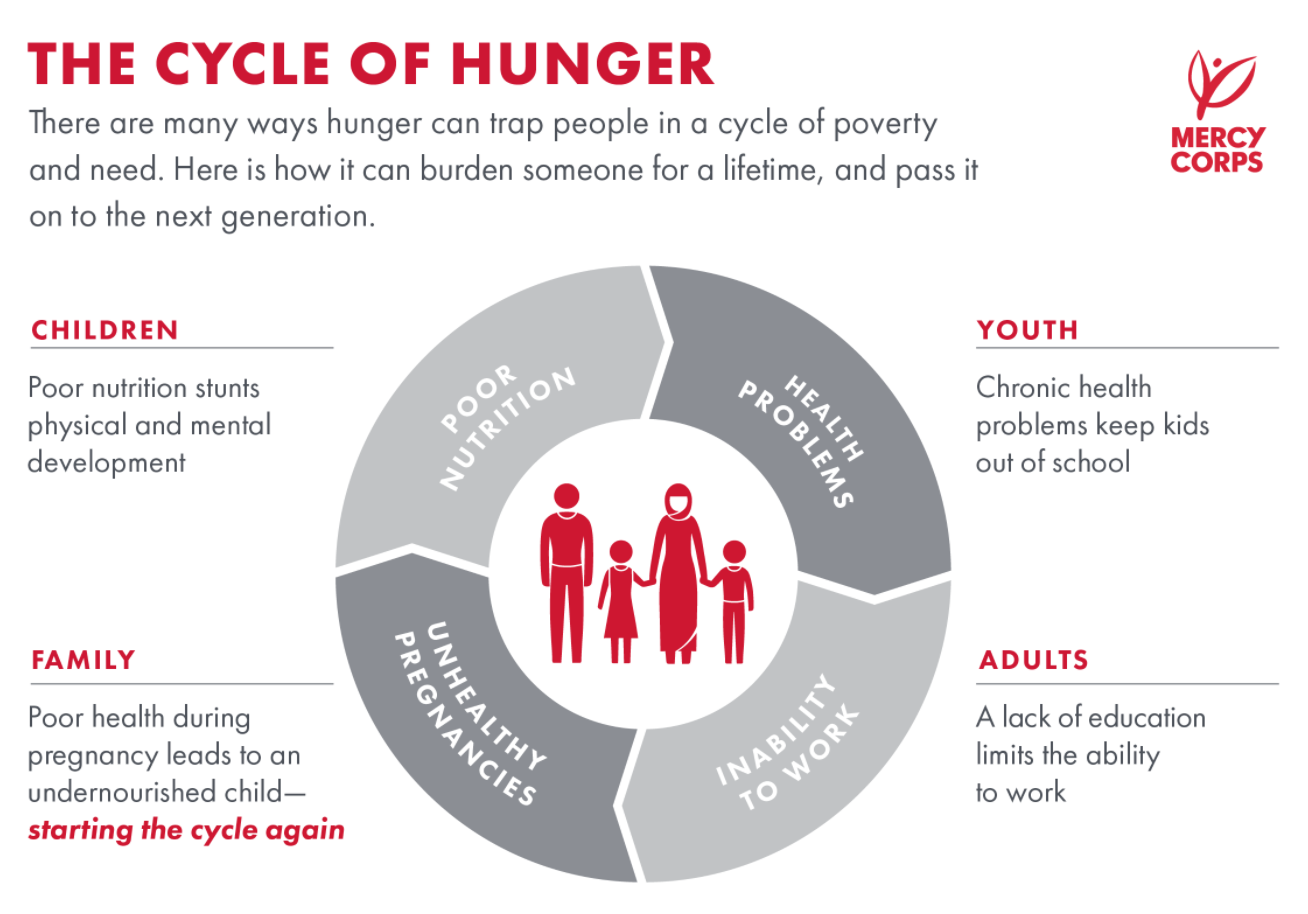 “At least two in three are still not receiving the minimum diet that they need to grow, to develop and to learn and to reach their full potential.” Per Fore, UNICEF predicts that this year, 87 million fewer children worldwide will get the required doses of vitamin A they need to stay healthy, a whopping 35% decline from last year. “That hurts not just children, it hurts us all,” she said.

Liam Swiss, a foreign-aid expert at Memorial University in St. John’s, said it will be important for Canada and other rich countries to maintain or increase development spending after the pandemic, especially since the U.K. has suddenly backtracked. “In terms of the impact of the pandemic and countries’ abilities to treat and vaccinate, that’s a sensible investment,” he said.

Ultimately, Canadians can’t escape the fact they are connected to the world, Gould said.

“We will all be better off when we help each other out.”