How Trump’s COVID Care Compares to the Average American’s

In a video message posted on Monday, hours after being discharged from hospital, Trump made comments that sparked an uproar. “Don’t be afraid of it. You’re going to beat it,”, adding: “We’re going to be out front. As your leader, I had to do that. I knew there’s danger to it, but I had to do it. I stood out front, and led.” However, many cannot help to find these comments almost ignorant and patronizing, as how can his top private medical team, helicopter, and experimental drugs be of comfort to anyone who is not residing in the White House. According to The New York Times, his medical bill would have surpassed $100,000 – money that many of us do not have to spend at free will.

The first significant advantage that Trump had was his private helicopter transportation which took off right from the gardens of the White House, which took him only 10 minutes to arrive at the hospital. When many Americans have resorted to calling an Uber instead of an Ambulance in previous medical times in order to not get lumped with insurance, it seems outrageous that Trump believes care of this degree is something typical Americans can relate to. The BBC stated that ‘One man in rural Kansas told local radio station KCUR-FM that he was landed with an $80,000 bill for an air ambulance when he got severely ill with coronavirus complications in April. The bill was later resolved and he did not have to pay, but only after extensive wrangling between the provider and his insurer.’ It is quite clear that the president does not have the same concerns. 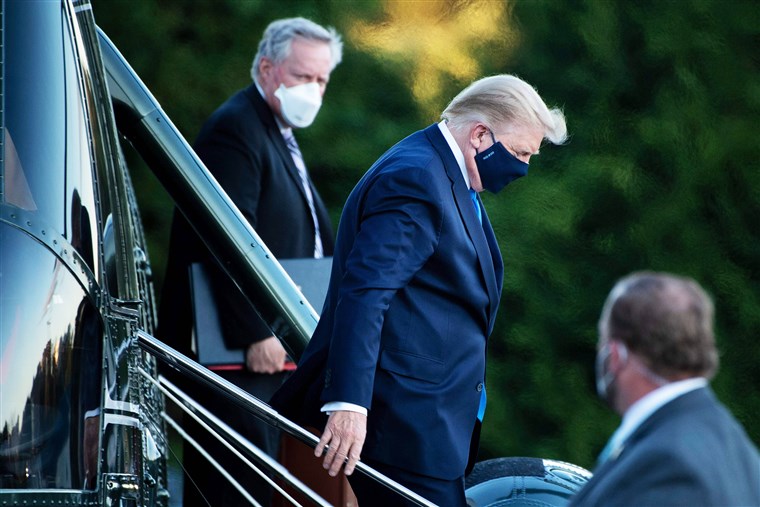 It is far too common that we are reading about hospitals in Florida, Arizona, and Texas struggling with maximum occupancy, as many patients who need care seem are facing a battle with hospitals and staff being majorly overworked. However, in contrast to this, Trump had access to Walter Reed National Military Medical Centre in Maryland, despite already having a medical centre at the site of the White House. He stayed in Water Reed for three days after, resting in the presidential suite, which included having a dining room, office, and luxury sofas. This seems like a world away from the prepared COVID ‘war room’ in Texas Medical Center where extra beds were squeezed into the house of the surplus amount of sufferers. 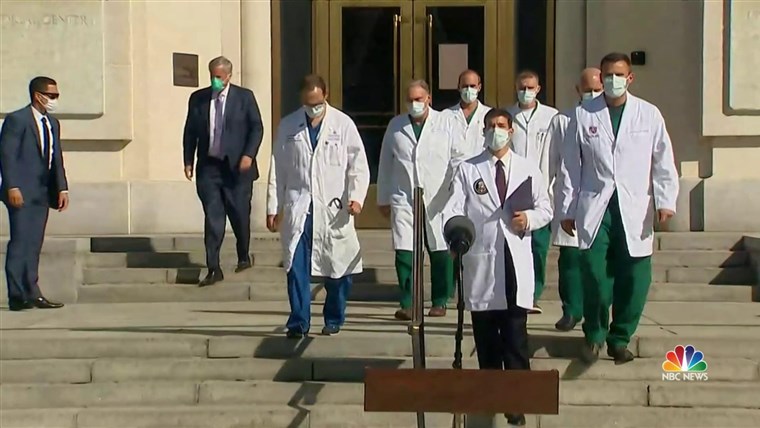 Furthermore, it is well known that Trump even received new and experimental drugs to help cure the virus, which is something that any other in-patient does not have access to. When questioned about this Robert Wachter, professor and chair of the department of medicine at the University of California at San Francisco, told the Washington Post “He is the president of the United States. For him to get the most vigorous therapies . . . even if we have not yet reached the point where there is enough evidence to make it available to everyone in the country, doesn’t seem off to me.” However, many believe that this new antibody should at least be on offer to the public, especially if it is able to save lives.