The Road to ‘Cyberpunk 2077’: Next Year’s Potential Standout

Regardless of what level of gamer you’d consider yourself, whether that be a causal free-timer or a hardcore player, you’ve most likely heard of what’s expected to be the gaming world’s next must-have for the Spring season of 2020. Developed by CD Projekt Red, the same company best known for The Witcher videogame series, and adapted from the 1988 tabletop game Cyberpunk 2020, Cyberpunk 2077 is an upcoming first-person perspective open-world role-playing game set to release for the PS4, Xbox One, and PC on April 16th of next year. 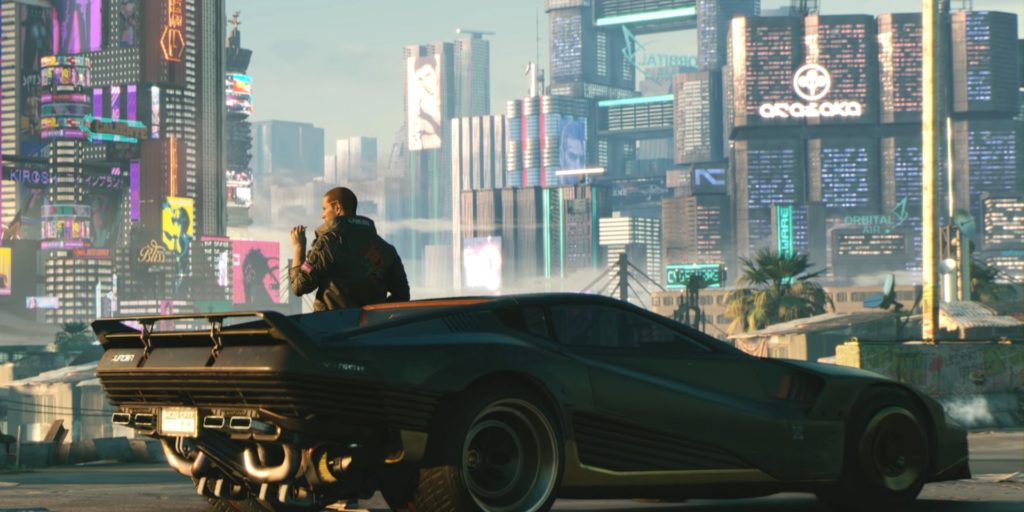 First announced as far back as 2012, Cyberpunk 2077 is set in the dystopian Night City, California, a futuristic megacity where technology has evolved immensely, leading to a heavy reliance on robotics for daily activities and jobs, as well as self-augmentation. Players will take control of V, a character whose appearance (including sex, hair, clothing, body type, tattoos, etc.) and backstory are all customizable, providing for a more personally tailored experience. Featuring a non-linear storyline, the decisions one makes while playing will greatly affect how things progress in the world around V. The game can be played without having to kill a single NPC, but would require a focus more on stealth rather than combat. 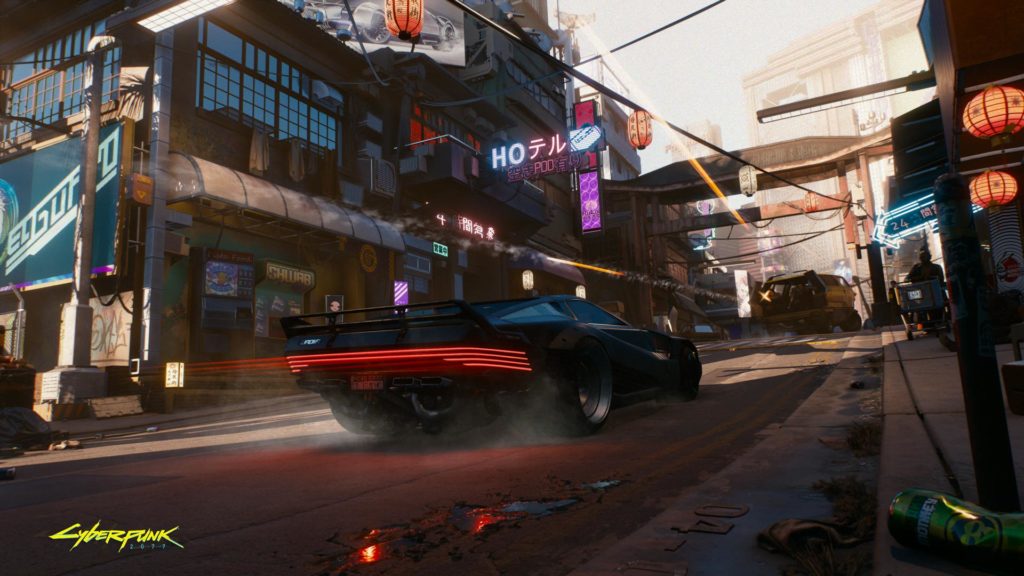 V comes equipped with three skill pools that the player can mix and match to their own preferred playing style: Solo, a combat focused lone wolf class, Techie, a class tailored to the use of gadgets and gizmos, and Netrunner, a hacking based class that allows you to hack into computers, drones, robots, and even other people. The game features a day and night cycle which is stated to effect NPC behaviors, and also allows the player to engage in romantic and sexual relationships with several characters. In order to upgrade V, the player must visit a “ripperdoc” to purchase and install cyberware implants. Weapons and equipment will range from uncommon to epic, signified by color, and will also be customizable. 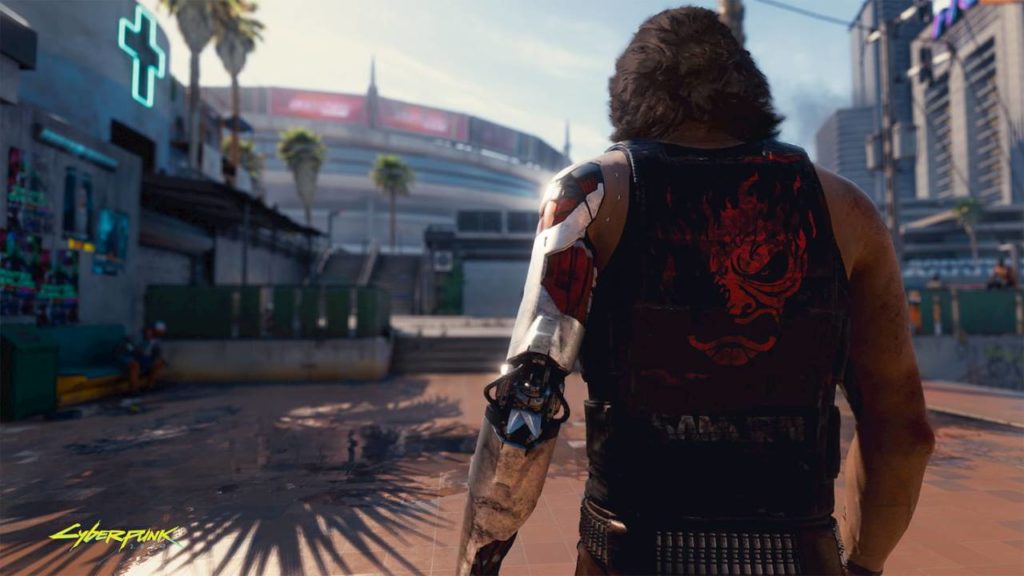 Besides being an immersive and highly detailed experience, Cyberpunk 2077 will also include a few notable appearances. It was recently announced at this year’s E3 that Keanu Reeves would be appearing in-game as Johnny Silverhand, a key character from the Cyberpunk 2020 tabletop game, with rumors circulating that other famous faces might be included in the final product. With all of its ambitious promises, Cyberpunk 2077 is shaping up to be an early contender for Game of the Year.

Previous ArticleFrenemies: How to Spot and Address Without Burning Bridges
Next ArticleWhy I Stopped Using Social Media & Why You Should Too
NIPSEY HUSSLE TUC RECAP