Fortnite is one of the largest played games all over the world. The E-sport is slowly becoming one of the most spectated games in history. Epic Games hosted the event at New York’s Arthur Ashe tennis stadium and offered a prize pool of $30 million to the best players.


The first place champion, Kyle ‘Bugha’ Giersdorf, won the largest amount ever in a solo championship competition. The win consisted of $3 million dollars, and the teen couldn’t be happier about it.


Giersdorf stated that, “Words can’t really explain it. I’m so happy,” “Everything I’ve done in the grind has all paid off and it’s just insane.”


Giersdorf is 16 and from Pennsylvania, and shortly after his win turned around to hug his family who came to watch him play in the tournament. 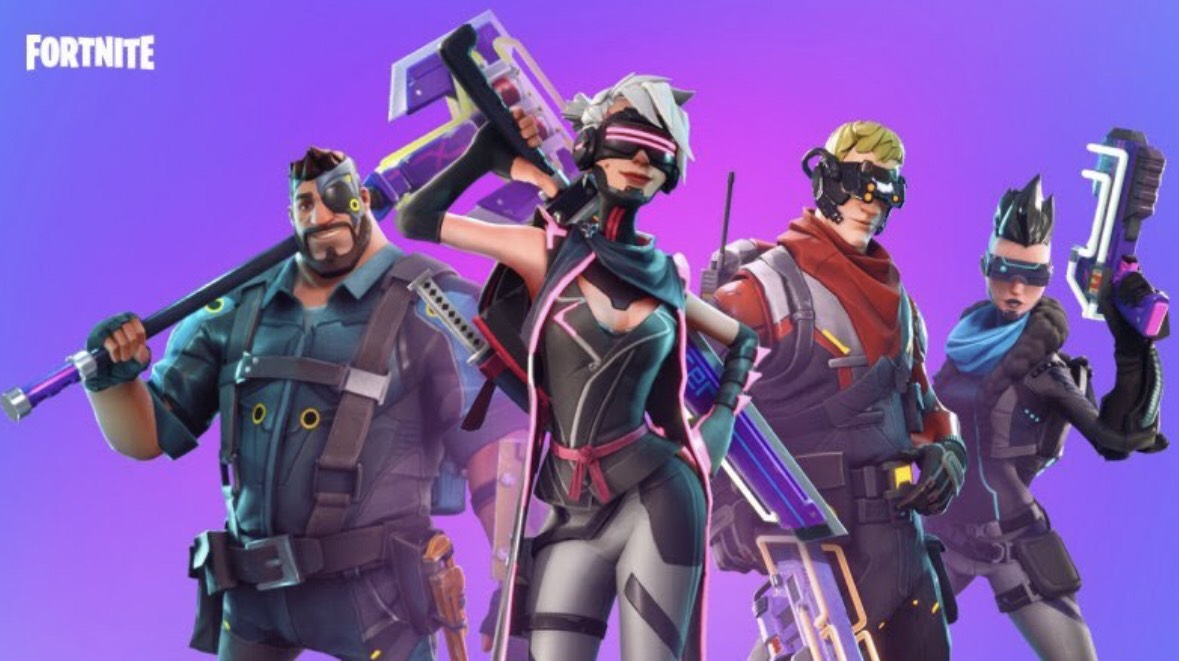 The fifth-place winner was 13-year-old Thiago Lapp, and was the only non-American to make the top five. From Argentina, he represents the South American e-sport region and wants to make more people aware that competitive gamers do come from there.


Lapp stated that, “I’m still shook. At such a young age, I can really say I’m living the dream,” Lapp told CNN Business. “I want people to recognize that there are pros in South America, since we’re basically not considered relevant in the e-sports world.”


The tournament offered every competitive player a whopping $50,000 for participating in the game! Epic Games has also promised more tournaments in the future. As for e-sports, the competitive nature of the game has brought a great deal of attention to the event. Hopefully as time goes on, the game will be recognized as a real sport one day.

Thanks for reading my friends.

Previous ArticleSerena Williams New Red Dress is for Everyone!
Next ArticleTricks to Improve Engagement on Instagram
NIPSEY HUSSLE TUC RECAP