October has quickly become the month synonymous with everything horror related. From Halloween night itself to the release of new movies and tv series, there’s an abundance of things to entertain even the slightest fans of the genre. And if you happen to be in the mood for a video game to check out this month, you should definitely consider playing the 2015 horror adventure game: Until Dawn.

Set in Canada, Until Dawn centers around a group of eight teenage friends who decide to reunite over the holiday at a cabin on the fictional Blackwood Mountain, exactly one year after the disappearance of the two twin sisters of one of their own. What should be a fun weekend of remembrance and union quickly turns deadly, as the teens soon find themselves being pursued by a psychotic madman. However, they soon realize that there’s a more sinister evil lurking around these mountains and they’ll have to put up the fight of their lives if they want to survive until sunrise.

What immediately stands out about this game is its choice-based centered narration. Throughout the adventure, the player alternates between all eight characters and are given the task of making critical decisions which affect how the story advances. Relying on a “butterfly effect” like mechanic, the smallest of choices, even ones appearing trivial or insignificant at the moment, can drastically change the game’s overall outcome, leading to several different scenarios. In combination with a series of quick time events, exploration, and discovering clues, the player can unintentionally determine which characters will make it to the end and which characters will meet their untimely demise.

Also, as you play through the game, you’re sure to notice a few familiar faces as the characters are grafted to look like and voiced by actual well-known actors and actresses. This includes Hayden Panettiere (Heroes, Nashville) as Sam, Rami Malek (Mr. Robot, Bohemian Rhapsody) as Josh, and Meaghan Martin (Camp Rock, 10 Things I Hate About You) as Jessica. Add in a few classic horror tropes such as jump scares, creepy atmosphere, and well-timed music cues, and it’s almost like playing an interactive horror movie. 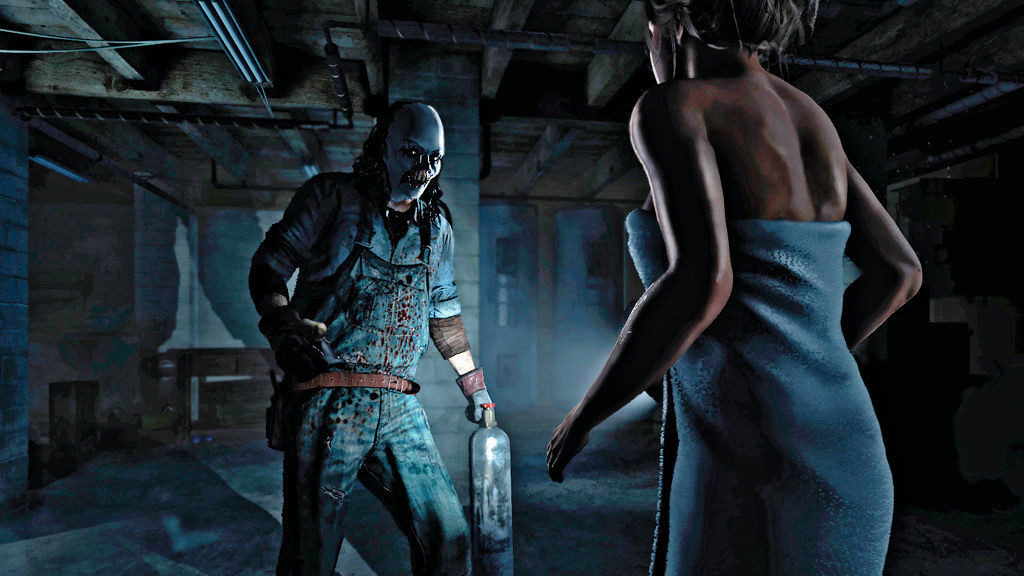 Until Dawn is a perfect October play for both casual and hardcore gamers alike. All and all, playthrough should take about nine hours in total. But with so many routes to explore, you’ll be sure to pick up this game again to see a different version of the story.