Gaming News: Get Ready To Test Your Might in Mortal Kombat 11

Grab your controllers and prepare to cringe in absolute terror and disgust as the world’s most violent fighting tournament returns to gaming consoles this upcoming Spring. Mortal Kombat 11, the next installment in the popular fighting franchise, has been set for an April 23rd, 2019 release date. 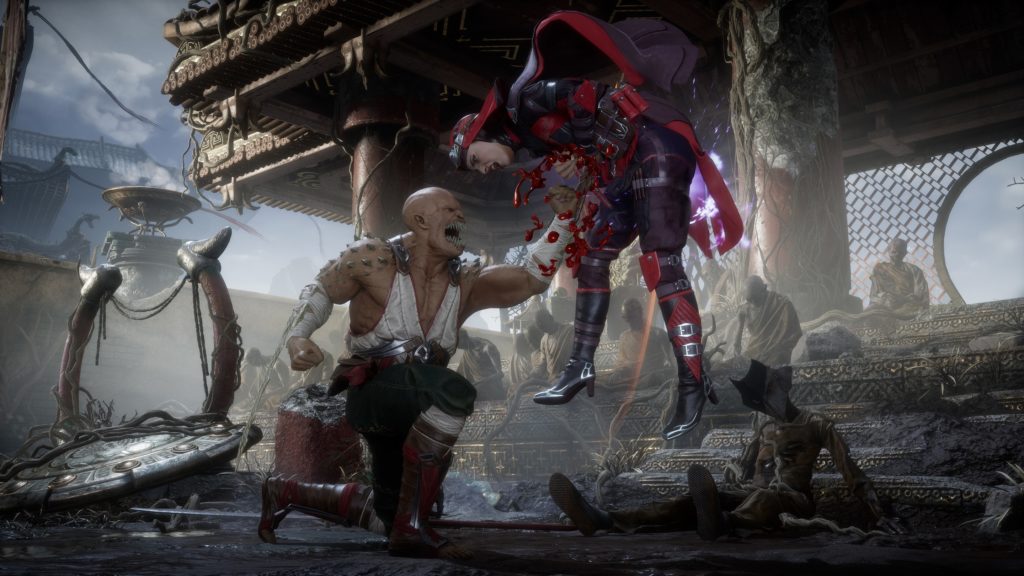 Three years have passed since we were last treated to the bloody death matches that effectively helped lead to the development of the ESRB video game rating system back in the early 1990s. And this time around things is sure to be even more brutal if both the official game trailer (featuring an exclusive track from hip-hop artist 21 Savage) and latest fatality gameplay reveal is any indication of what’s in store for us.

The game will feature the return of classic and fan favorite characters like Scorpion, Sub-Zero, Cassie Cage, and Baraka, as well as several new characters such as Geras and Kronika, who appears to be the main antagonist in the MK11 story. Noticeably, Liu Kang will also be joining the fight, even though he was seemingly killed back in Mortal Kombat 9, as well as Raiden, who may potentially be evil this time around. Players will also receive series antagonist Shao Kahn as a playable fighter with a pre-order bonus. It has also been announced that professional fighter Ronda Rousey will be voicing long-standing character Sonya Blade. 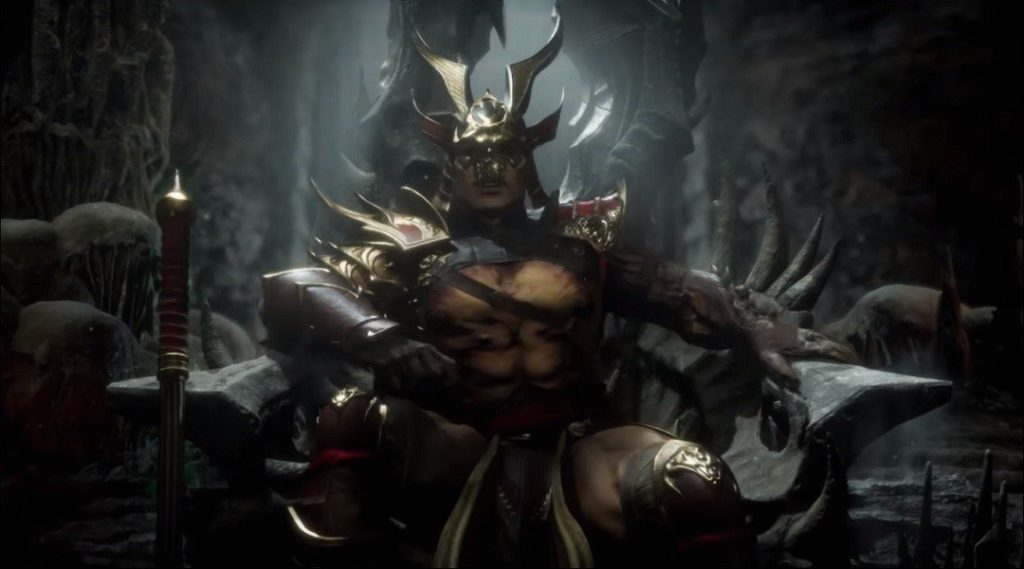 Mortal Kombat 11’s story mode is confirmed to be a direct follow up to the events displayed in Mortal Kombat X and will continue the history started within the original game. Considering Kronika’s position as the so-called keeper of time and creator of existence, we can expect a time-bending narrative that’s sure to lead to some interesting interactions between characters and their former selves. 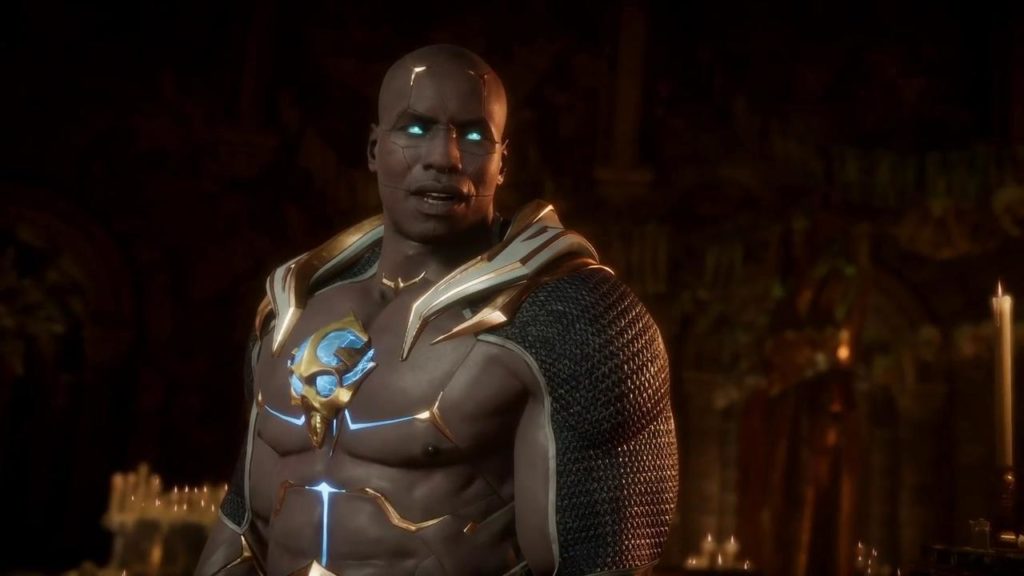 Mortal Kombat 11 will be available to play on PlayStation 4, Xbox One, PC, and Nintendo Switch systems and includes a Kollecter’s Edition complete with MK11, the Kombat Pack, a Scorpion mask bust, steel case, and more.