TUC 5: Places to Eat Out Past 10pm in Atlanta

Atlanta is known for having some great food, but like most cities, your options for places to eat goes down once 10pm rolls around. But the savvy Atlanta local can navigate the city to a few late night gems. 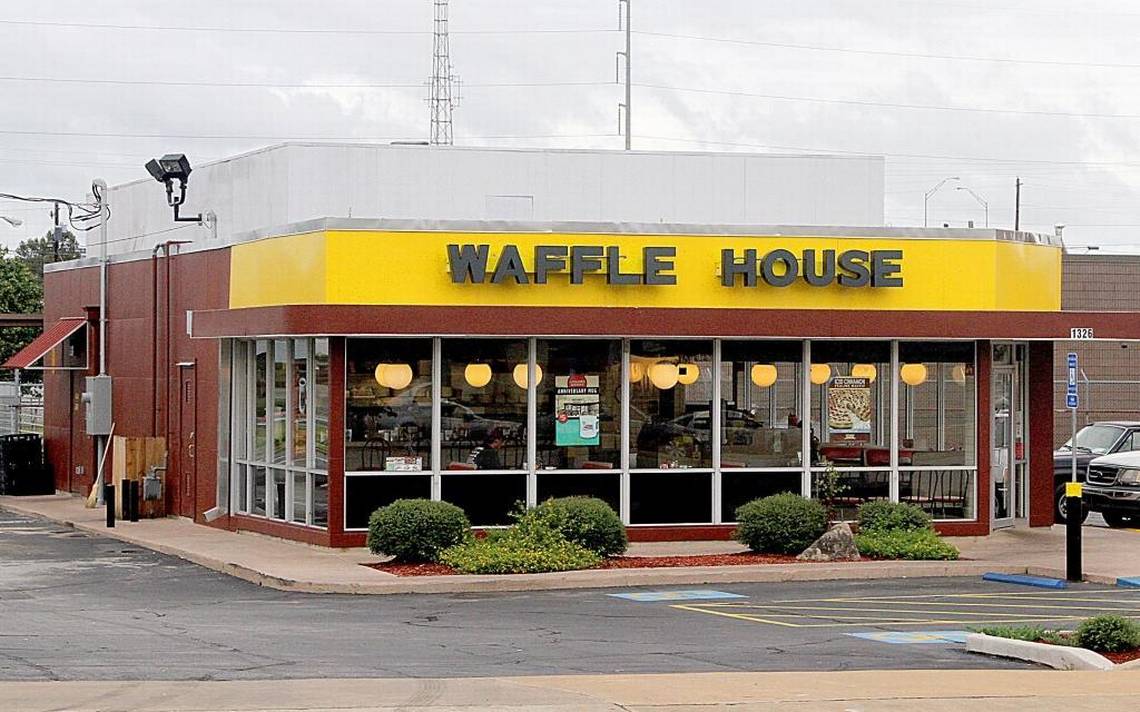 If there is a go to restaurant after a late night of partying, it’s for sure Waffle House. Since theres a ton of them and they’re consistently open 24 hours a day, it always easy to make your way to Waffle house after 10pm. 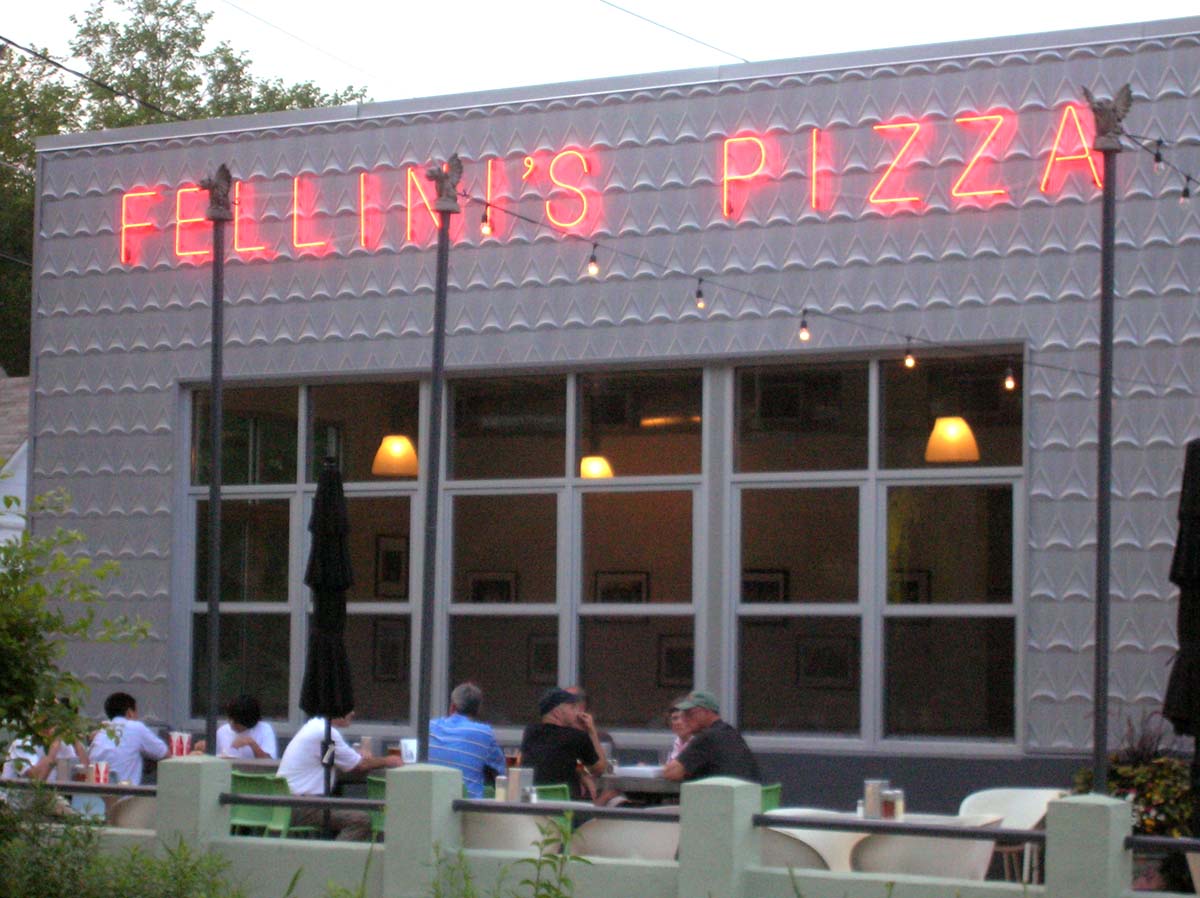 Once you’re done drinking, there’s nothing like some nice hot pizza to cap your night off. Fellini’s is a true Atlanta chain restaurant and they have most of their locations scattered through the city. Also, since this spot is open until 2am, you can definitely take your time making your way to a slice. 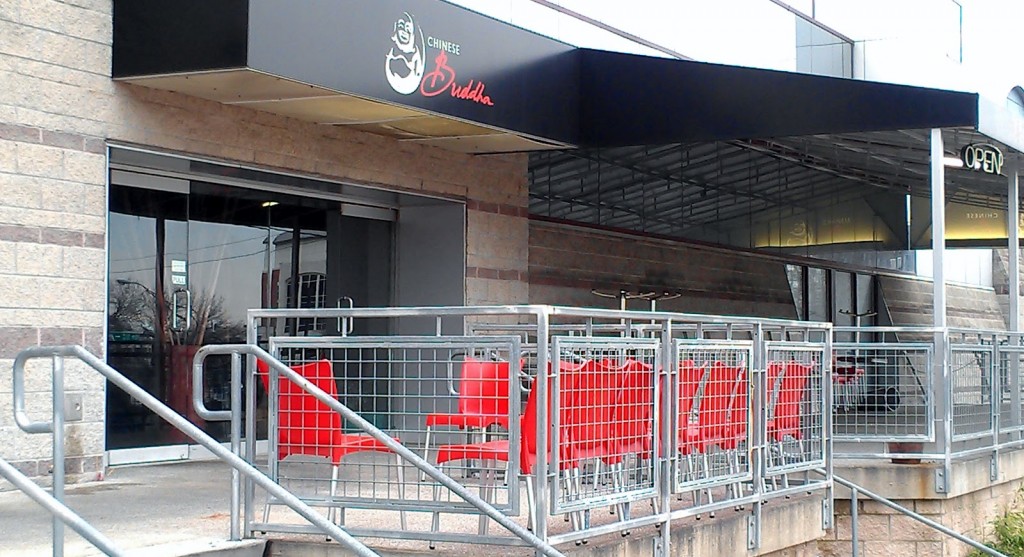 Would a city even be a city without late-night Chinese food? Of course not, so thank goodness Atlanta has Chinese Buddha. Probably one of the most reliable places to get Chinese food since they’re open till 3am and if you live in Midtown, you can even get delivery! 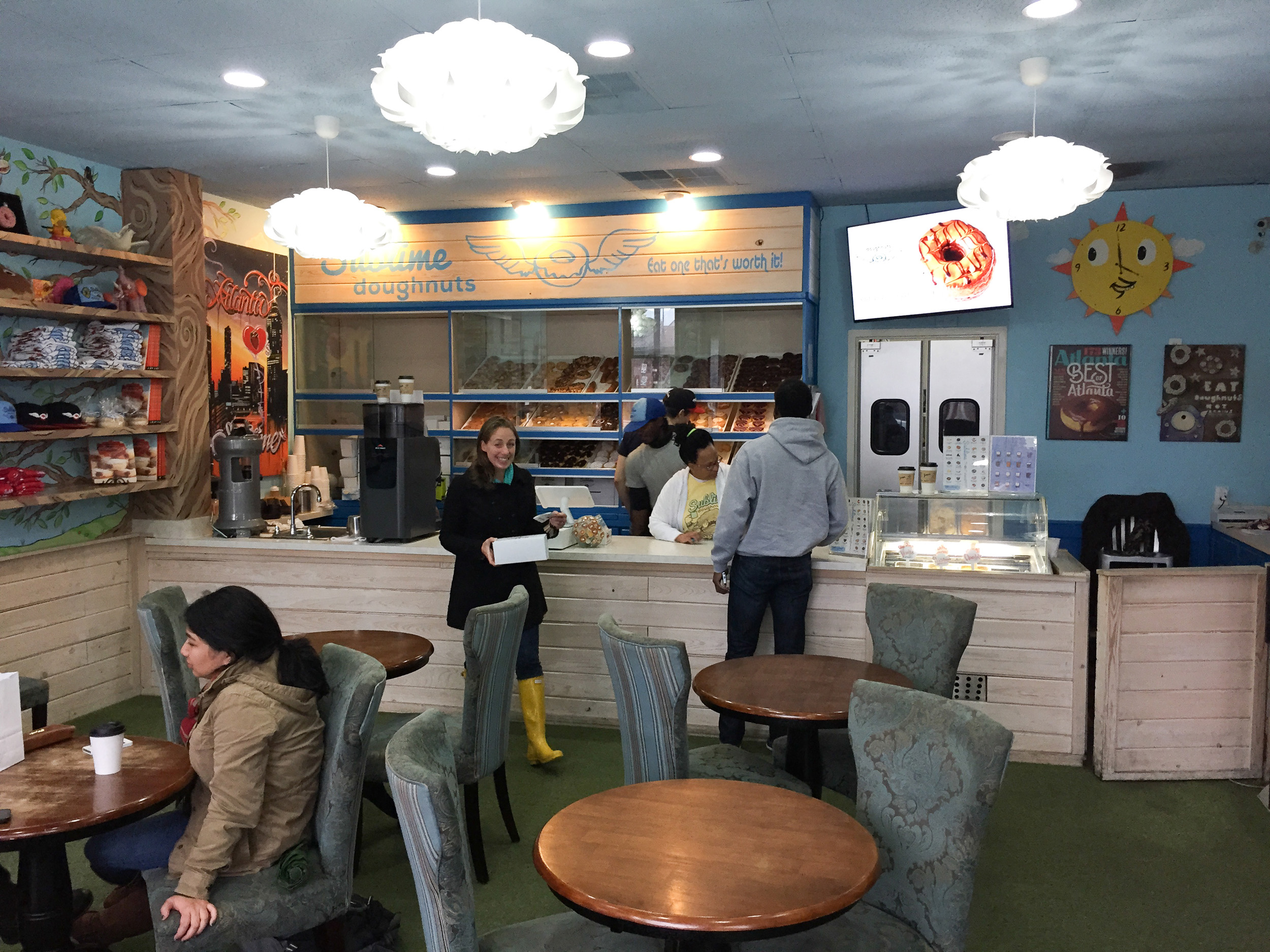 Krispy Kreme is an Atlanta staple, but you can only grab some late night doughnuts over the weekend, so because of that, Sublime Doughnuts are the best move after 10pm. Sublime is open till 4am every day so it’s another reliable option. 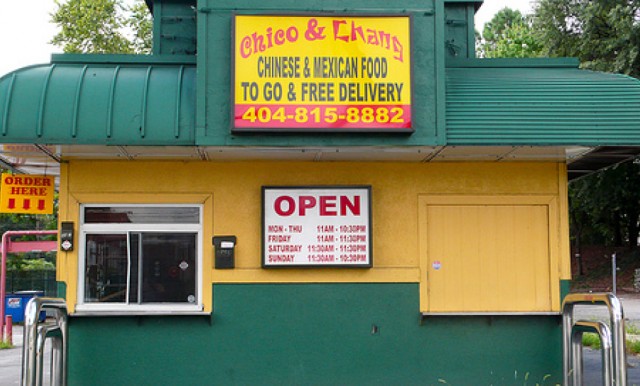 Finally the holy grail of late night food is hands down Chico and Chan. They’re open until 3am, taste good, deliver, and if that wasn’t enough, they have one of the most diverse menu’s in the city. Not only can you get Mexican food, you can also get Chinese food, burger, & BBQ.