Halloween is the only time of year where it is socially acceptable to be someone else. Spooky or sexy everyone enjoys dressing up and this year the stars of Hollywood went all out with cross-dressers and celebrity cosplays.

Lil Nas X is number one on the list for his queer sexually poised cross-dressed costume of Nicki Minaj’s Super Bass. 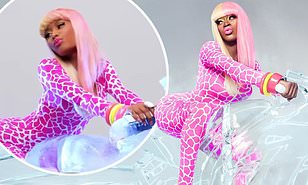 Lil Nas got Nicki Minaj’s Super Bass outfit down to every detail. It is invigorating to see men in rap embrace the duality of gender, and Lil Nas isn’t the only one to do it on the list. 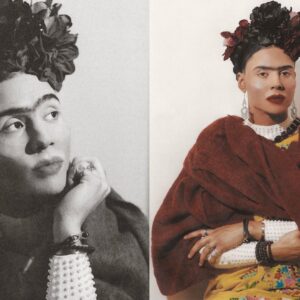 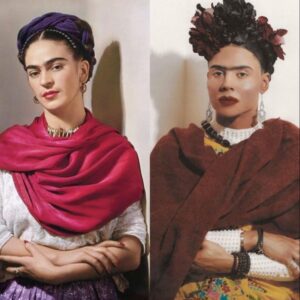 This costume raised a lot of controversy and homophobic comments from the public. So much to the point that the Shaderoom of all platforms had to make an ironic PSA about how they don’t support comments of hate. Brown is obviously comfortable with his sexuality to channel such an iconic and inspiring costume as Kahlo.

The Weeknd as the Nutty Professor

The Ethiopian – Canadian singer hysterically dressed up as Eddie Murphy’s 1996 The Nutty Professor. He was seen at Kendall Jenner’s Birthday Bash this weekend with other major celebrities. 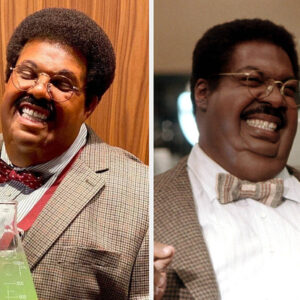 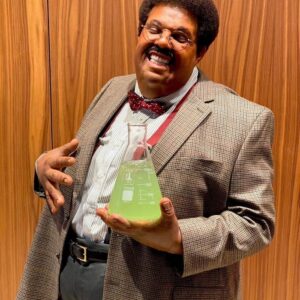 From his props to the fabricated weight gain, Abel surely disguised himself 10/10 this Halloween.

Most people can barely manage to dress up as one character, but Saweetie was able to “body” dressing up as three. This Halloween the female rapper successfully executed Destiny’s Child costume embodying Michelle, Beyonce, and Kelly. Some claim she “Won Halloween” but not on this list. 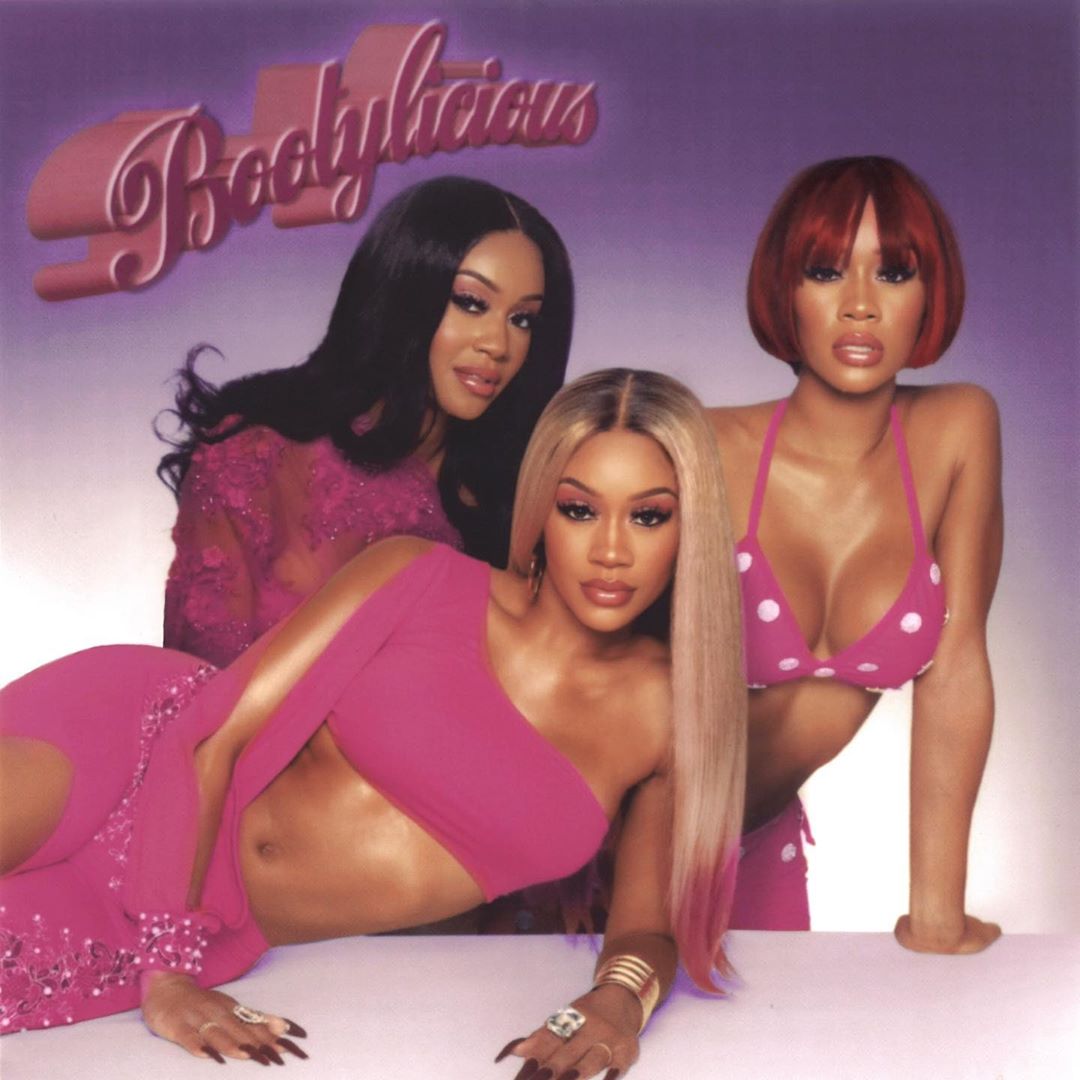 This Halloween costume may also foreshadow a later music video or single. Regardless of the future, Saweetie nostalgically showcased RnB’s past this Halloween.

Ciara and her son as Cardi B and Offset

Ciara religiously serves us meticulous looks every Halloween, and this Halloween she chose the visuals of Cardi B’s Bodak Yellow as her muse. 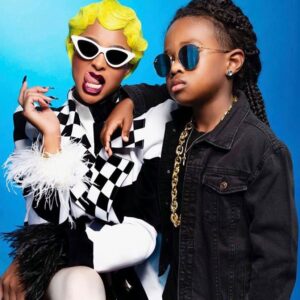 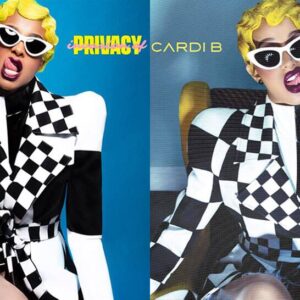 Last year, it was Beyonce and Jay-Z’s 4:44 visuals. The RnB mother is known for dressing up as other artists and always perfects the image.

Despite being in the presence of a pandemic, we were still able to celebrate and release by creating costumes and masking ourselves for one night especially the night of a full moon. Can’t wait to see what costumes will appear next Halloween.