On Dec. 20, the hat company, Lids, announced that the Migos rapper Quavo will be a new brand ambassador, which includes creating a limited-edition hat line.

The company took to social media to announce the new member with a video of the rapper shopping in the store. The caption read, “Add drip to that new cap. Let @QuavoStuntin show you how it’s done with @CUSTOMZONExLIDS.”

Add drip to that new cap. Let @QuavoStuntin show you how it's done with @CUSTOMZONExLIDS pic.twitter.com/u4rm1OtYtY

According to Complex, the rapper announced working with Lids in an interview with Business Insider. He mentioned that he grew up shopping in the store that had the latest hats and styles. He also said that he felt that he could bring out the different phases in people’s lives, such as their athletic and rapping side. 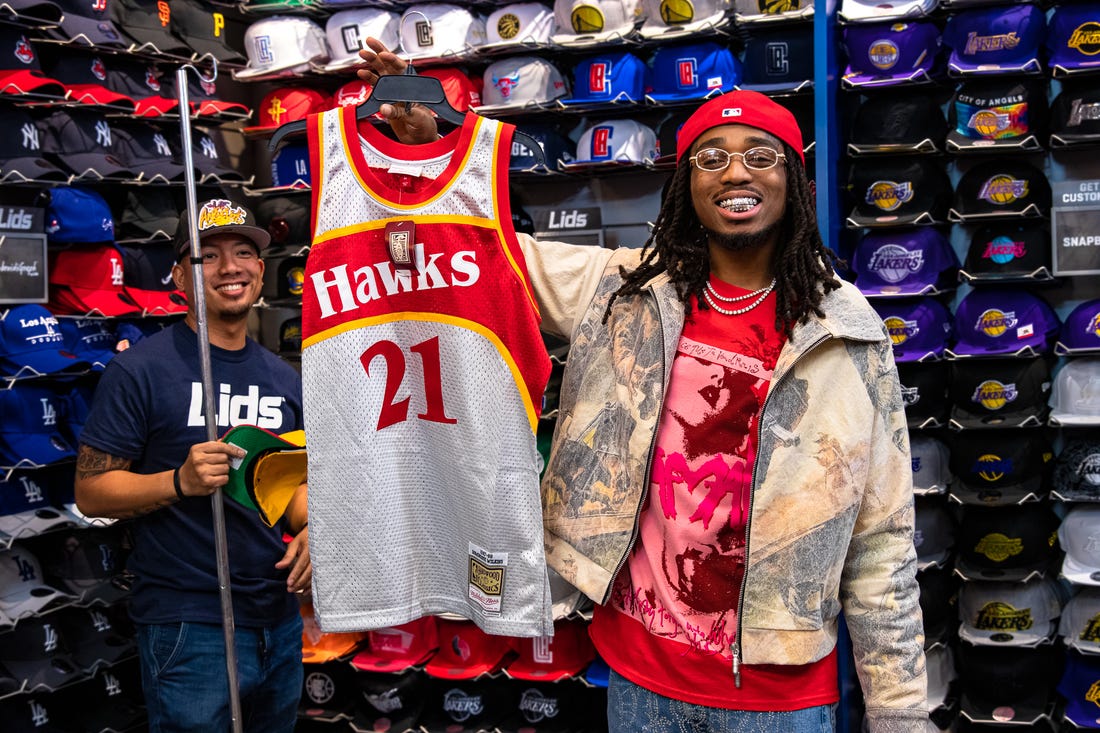 Recently, Meek Mill has become co-owner of Lids and took to Business Insider to express that he wanted to include other rappers in the business with him.

“I would definitely love to involve our whole culture in Lids more,” Mill told Business Insider. “Because, first thing we do in merchandise in hip-hop, we sell hats, we sell all types of things. And, you know, I have the leverage to actually bring the two together even more.”

There has yet to be an official release date on the limited-edition hat line, but keep a lookout for it.