When it comes to Odell Beckham Jr., we all know that he is a pro on the field. In fact, he just got traded to the Cleveland Browns, which a lot of fans are excited about. But in addition to that, Odell has had shoe collaborations with Nike. He has had his own color ways and styles of the classic Air Force 1.

But he took to his Instagram story on Air Max day to preview a shoe that he has been working on with Nike.  The shoe is an Air Max 720, much different from any other 720s that I’ve seen. 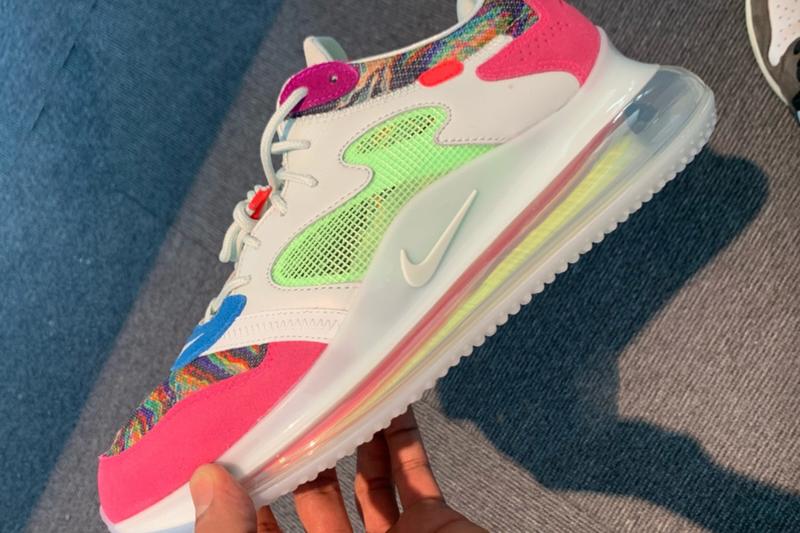 I did some looking around and saw that on Twitter that his shoe is reportedly expected to release June 21st, and should retail around $200.

Now, I know this is a different colorway of an Airmax 720 but we can’t deny that its dope and unique. So my question is will you be purchasing this shoe when it finally releases in the summer. Let me know in the comments below.