Here to compete off the court, Nike has revealed Kyrie Irving will be releasing his highly anticipated fourth signature sneaker. The newest addition to his collection will be released as a “takedown” model. For Kyrie and basketball fans everywhere, this is served to them as a tease for what is to come next for the Celtics’ player.

On October 25th, Nike held their annual Investor Day event. During the brand’s assembly, Nike revealed a new Kyrie Irving shoe was in the works. The fourth sneaker in its series will be relinquished as a “takedown” model. For those who aren’t quite familiar with this term, the brand’s “takedown” model is brought to the consumer as a lower tier in this series. This opens the door to more consumers who desire to purchase the shoe associated with a certain player and still remaining within their budget. 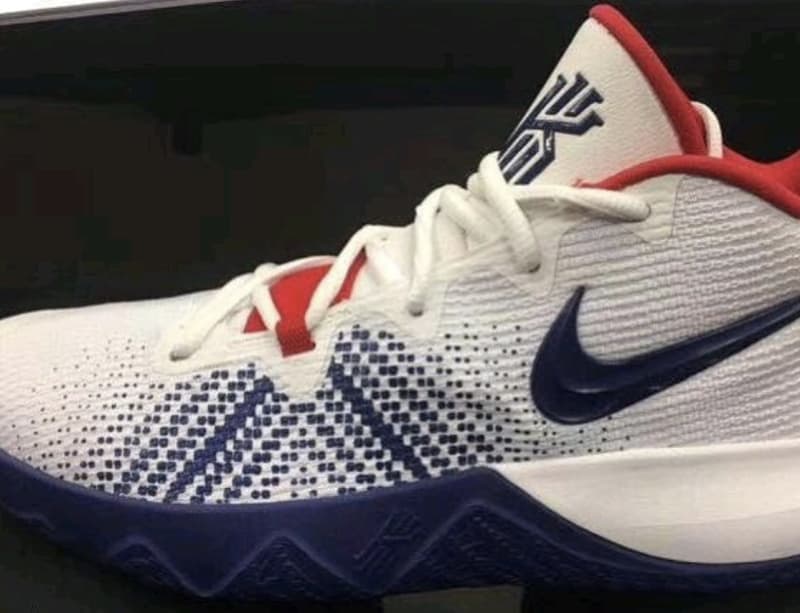 Kyrie’s takedown model will be priced at $80, in comparison to his Kyrie 3 priced at $120. Nike has yet to confirm any further details on release date. Regardless, Kyrie Irving currently holds the biggest signature shoe in the industry at the moment.

We will be sure to keep you updated on any new information brought to you by the brand or the Celtics’ player, Kyrie Irving.