‘Next in Fashion’ on Netflix

Finally, a new fashion competition show on Netflix. On a popular platform, known for the best binge-watching, ‘Next in Fashion’ has the ideal format to keep viewers intrigued and entertained.


The show is hosted by Alexa Chung and Tan France, both known for their creative and personal styles and the episode titles give you a presumption of the challenges that the contestants will be doing; many focusing on the type of styles we see today. The contestants are diverse in their background and in their specialties, but they all come with talent and experience — one of them even dressed Beyoncè. 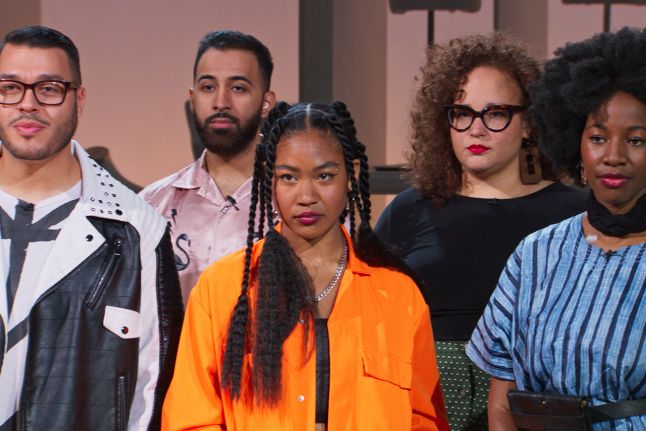 ‘Next in Fashion’ is in its first season and keeping viewers is a goal Chung and France aim to keep. At the ending of every episode, the hosts urge viewers to go ahead and skip to the next episode. This builds momentum and makes viewers feel like they’re just as important as any other aspect of the show. One of the many connotations of Netflix is that no good series or movies are available, leaving Netflix as background noise. ‘Next in Fashion’ doesn’t want to be background noise, so they’re making the show more interactive and giving the viewers control to skip through episodes.


Unfortunately, just like other great Netflix series, the season goes by quickly and before you know it you’re watching the season finale only a few hours after you started episode one. No spoilers here, but the winner of the competition did win $250,000 and had collaborated with Net-a-Porter for their own collection.

‘Next in Fashion’ is available now on Netflix to watch and will possibly be airing a season two in January 2021.