A diamond described as big as a tennis ball has been acquired by Louis Vuitton. The world’s second largest diamond weighing at 1,758 carats was recovered by Lucara Diamond Corporation in Botswana last April. The diamond is dark in color and named Sewelô, an African Tswana word meaning “rare find.” 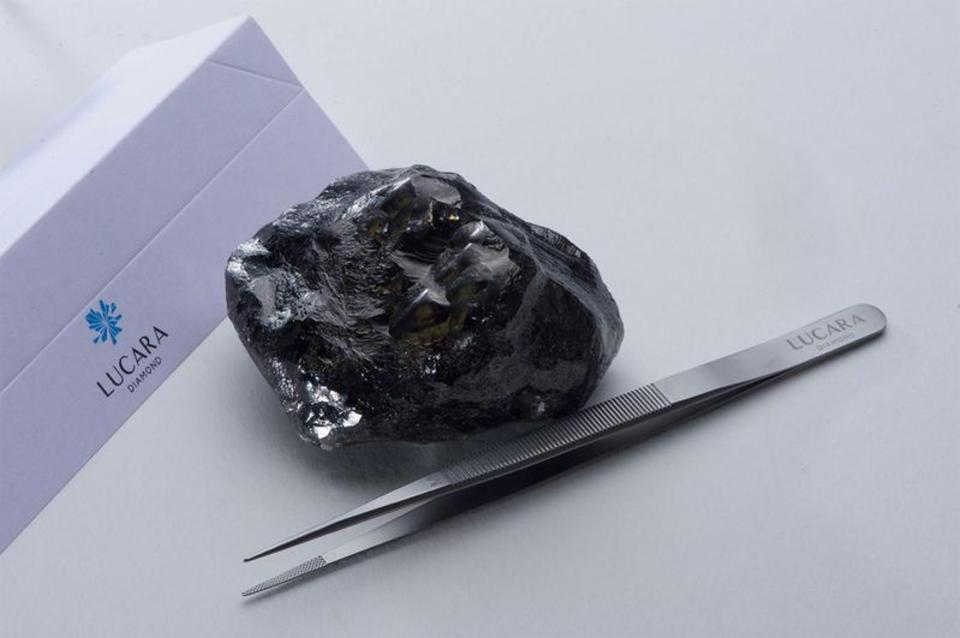 As the name suggests, this diamond is rare and its recent discovery knocked the 1,111 carat diamond, Lesedi La Rona, out of the title of being the second largest diamond in the world. The Lesedi sold for $53 million in 2017 to Graff Diamonds.

Louis Vuitton teamed with this diamond corporation as a way to exercise its ambitions in the luxury jewelry market. Not only is the French brand expanding with diamond corporations, Louis Vuitton’s parent company, LVMH, owns an Italian jewelry brand and acquired Tiffany & Co. in November for more than $16 billion.

Lucara and Luis Vuitton reached an agreement where Lucara would receive 50% stake in the diamonds produced from the raw stone and an extra 5% from sales that would go back into the company. Both companies have yet to put a price on the diamond but is expected to reach the tens of millions of dollars.