London Fashion Week is finally here and we could not be more excited! After 37 years of this fashion week every year, we think there is no way LFW can top and then somehow they top it. It is only day three of LFW and we are already amazed at the impact LFW has had on us virtually. 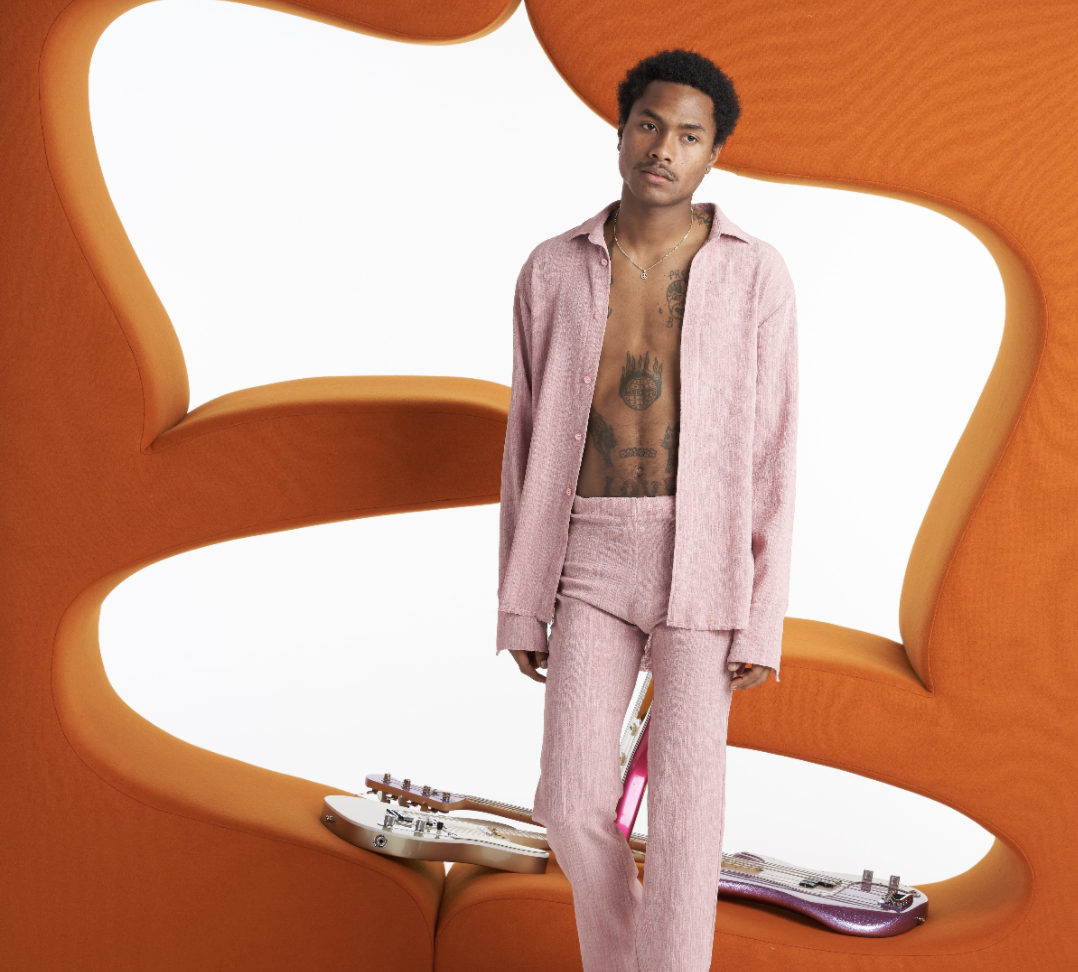 London Fashion Week started off with a Twitch Live stream Pre-show. The stream included notable icons in fashion like Bella Hadid and Steve Lacy. Though surprising, in the live stream everyone talked less about fashion and more about the pandemic and the positive and negative impacts it had on each individual’s life. It was a refreshing live stream as the audience could take a step back from the differences between the celebrity fashion icons and themselves and gain a new perspective on the similarities between them. 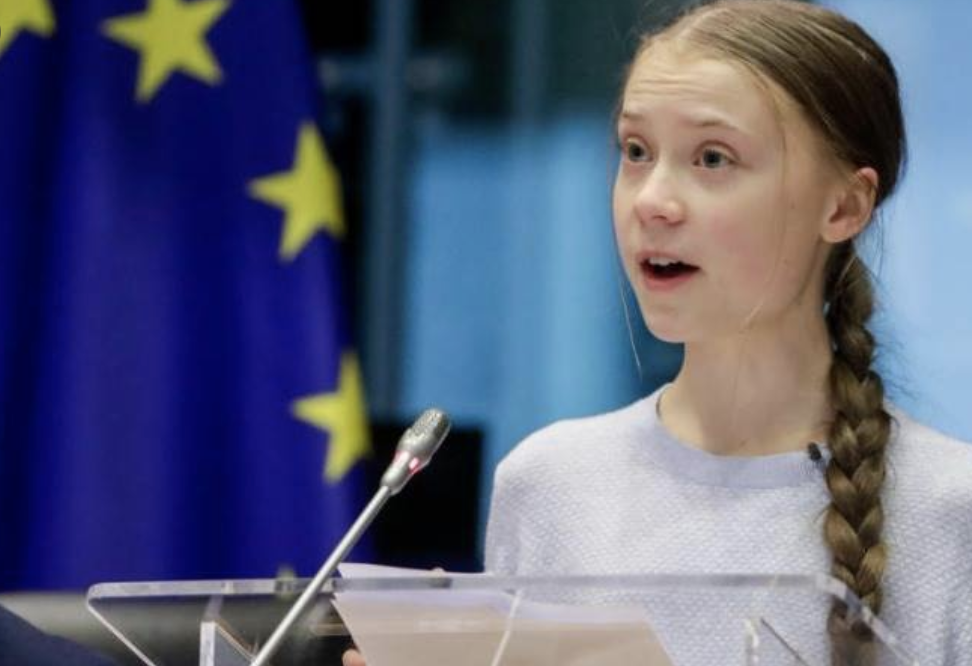 For the past few years, climate change has been a hot and controversial topic, however, with the data and science presented, there is no getting around it: Climate change is real and is here to stay unless we act now. Climate change advocates like Greta Thunberg have been saying that we must act now to help our world have a future and now people are listening including LFW. On Wednesday, there was a Livestream on how we can help the world have a better future through a more sustainable fashion. Several fashion icons and climate advocate icons were present in the lively debate in hopes of having a better future.

Playing with texture and transparency, the #BurberrySpringSummer21 collection by #RiccardoTisci presents layered silhouettes and corset details beneath sheer fabrics . #BurberryShow

The Burberry show was the first and only show on Thursday. Not only were the trends and clothing beautiful, but the scenery was too, as the models strutted an English Countryside forest runway. Going off the theme of nature, the models walked out in nature-inspired ensembles creating a cohesive look. Rather than the usual LFW fancy stilettos and gleaming dress wear, this year Burberry opted for a casual ensemble still making sure creativity was not compromised. The primary colors of the show were vibrant orange and blue, followed with color blocks of white and black leather. The Burberry show being the first show of LFW was under immense pressure but as always it was unique and quite literally off the beaten path.