A few months back, K-Mart was involved in some chaos involving Supreme’s classic box logo T-Shirts. In K-Mart stores across the US, there was said to have been blank T-Shirts with Supree tags labeled on them. The t-shirts were available in both white and black and would be costing as little as $4 each.

While the issue was disputed, Rare Vntg brought light to this controversy once again. The Philadelphia based online store launched a new t-shirt design in honor of this happening. The t-shirt was launched in red and white with Supreme’s famous box logo. The difference between these t-shirts and Supreme’s design is the shirt have “K-Mart” imprinted inside the box logo. 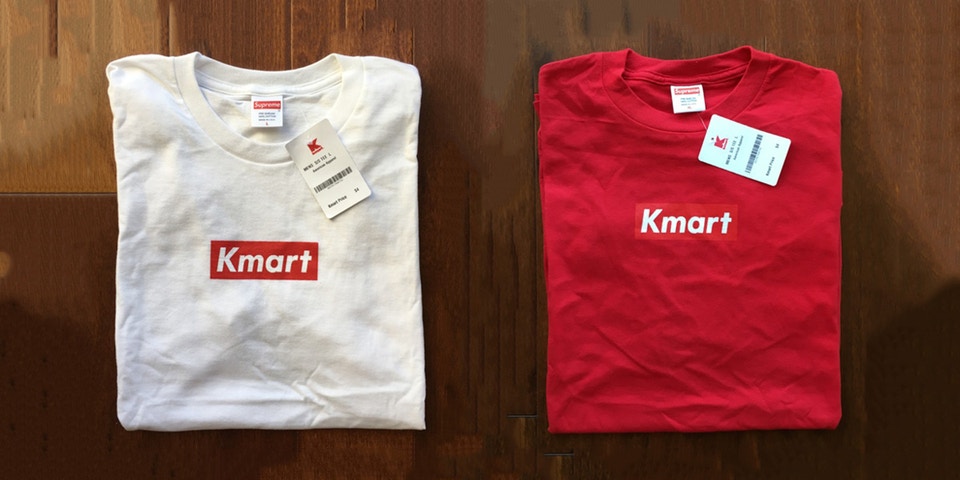