Drake has hit the ground running in 2018. From his latest LP release, “Scary Hours” to a feature in Migo’s “Culture II”, to his latest collaboration with Memphis rapper, BlocBoy JB, what is he hitting us with next? 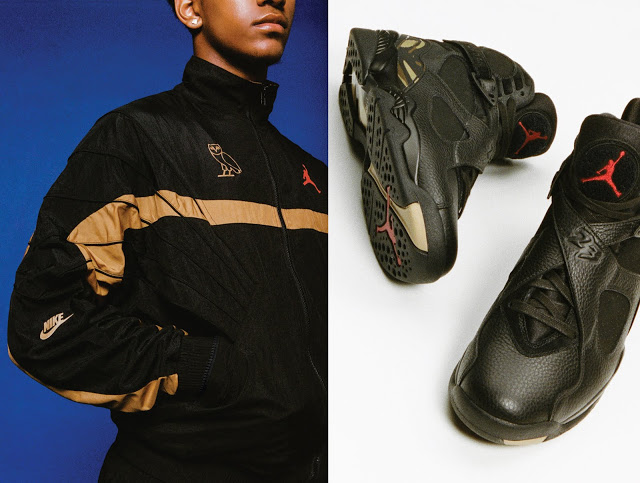 Both of these releases feature the gold accents. The OVO x Air Jordan Flight Suit comes in two colorway, the white and black. Drake was previously seen wearing the white colorway in the “Look Alive” music video released on February 9th. 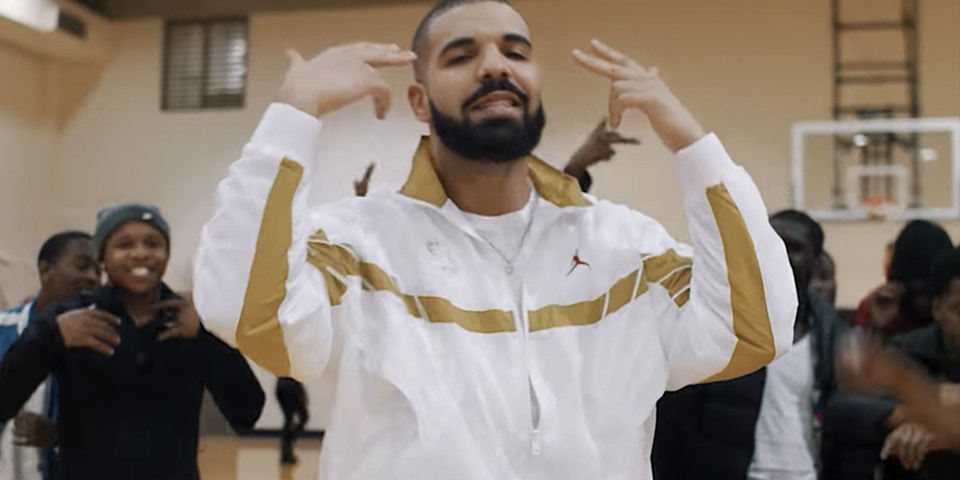 The OVO x Air Jordan Flight Suit released at the OVO Flagship store in LA and online on February 16th. The cost of the suit altogether was $330. Each item was sold separately. The jacket is priced at $180, while the pants were $150.

Despite the high prices, even for the biggest OVO fan, everything is currently sold out. It may be pricey, but well worth the cost of the collection’s value and exclusivity to LA’s widely talked about, All-Star Weekend.