“MOGUL AND THEY KNOW THAT” is one of the most memorable lines of one of the most influential tracks of slain rapper Nipsey Hussle’s discography, off of his final critically acclaimed studio album, Victory Lap. The death of Nipsey Hussle had shocked the world months back and the question still remained about the fate of his clothing brand, The Marathon Clothing. The late California rapper, a visionary in his own right, in most of his interviews, had always insinuated conversations of expansion and the importance of entrepreneurship.  According to sources, Puma had recently decided to go forth with the launching of a new collection of imprints of clothing, influenced by Hussle before his murder. 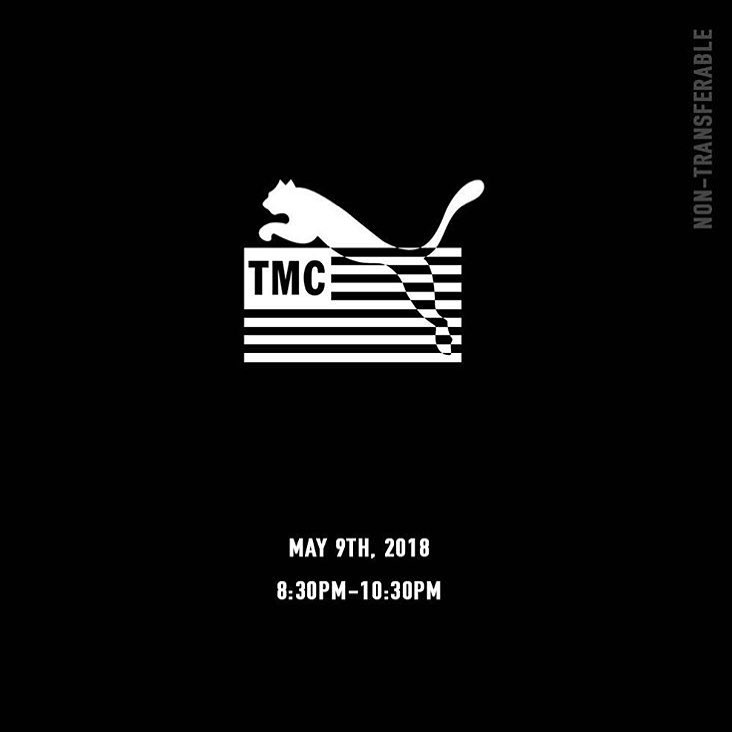 The date set for this new launch of the Puma and Marathon Clothing collaboration is supposed to be targeted for September 5th and it will be available online and in stores throughout the country. Nipsey, who was an avid fan of Puma clothing, had signed a partnership deal with Puma a year prior before his death and has been planning to release the collection since then. 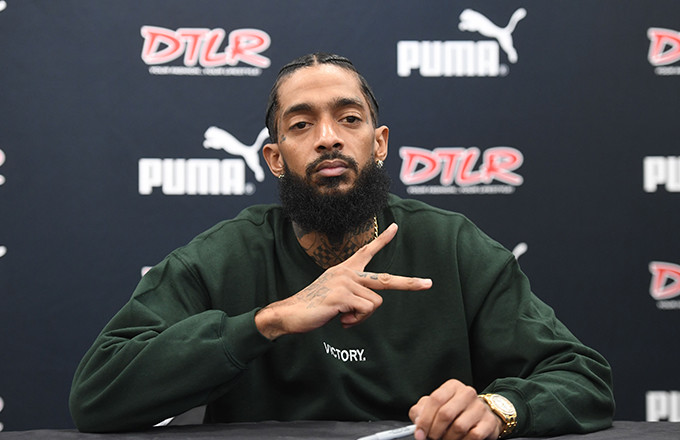 More details about this new launch collection would include two iterations on sneakers that has the prints “The Marathon Clothing ” on it. Other items to consider in this new launch would be hoodies, tracksuits, and t-shirts. One fascinating thing that caught my attention would have to be the signature of Nipsey Hussle on each item in the collection to make it very commemorating and unique.

“Be truthful with yourself and other people, and try your best to make decisions outside of your ego,” the late great Nipsey Hussle once said, in regards to ownership and how self-development plays an impact in running a business.

What are your thoughts? Do you think that this new partnership with Puma is what Nipsey Hussle had imagined as far as expansion and being in fully controlled of what you produce ? Please, we value your thoughts and we would love to hear what the people have to say about this. Nip, we miss you brother and we love you. Rest In Peace. #TRU