Since its foundation in 1841, the London Saint Martins college of fashion has been one of the universities that has seen the birth of many talented fashion designers, like Stella McCartney, Riccardo Tisci, Alexander McQueen…

“Fashion at Central Saint Martins is not just about clothes,” says Hywel Davies, the fashion program director. “We aim to be at the heart of the debate about the future of fashion. We developed our reputation for excellence by supporting students to develop their own individual voice, and by doing this, they find their own authentic narrative.”

After spending months in a lockdown having online classes and cutting patterns at their home, the students are able again to go back to their Granary Square HQ in London’s Kings Cross, as the schools remain open during this second lockdown.

We will now see how the students decided to get dressed to go back to university after months of lockdown and how they see and embody the word “fashion”. 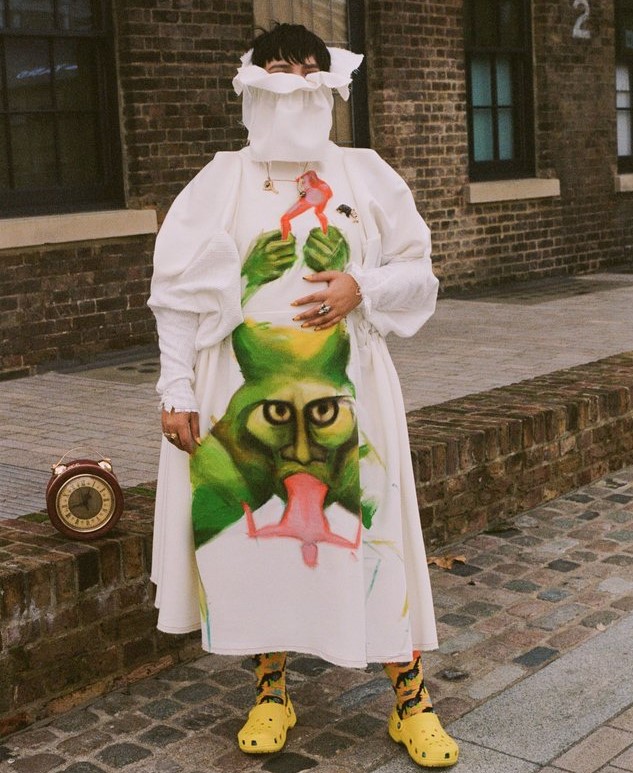 Yashana Malhotra in her third year of fashion womenswear said that she “constructed  [her] dress out of a curtain.” She declared that what she loved about CSM is the student’s freedom. “Nothing is ever too much, and you can always go crazier” ; nobody’s going to judge you about your look. She claimed that she felt really excited to go back to university, because there’s a certain energy she never felt elsewhere. 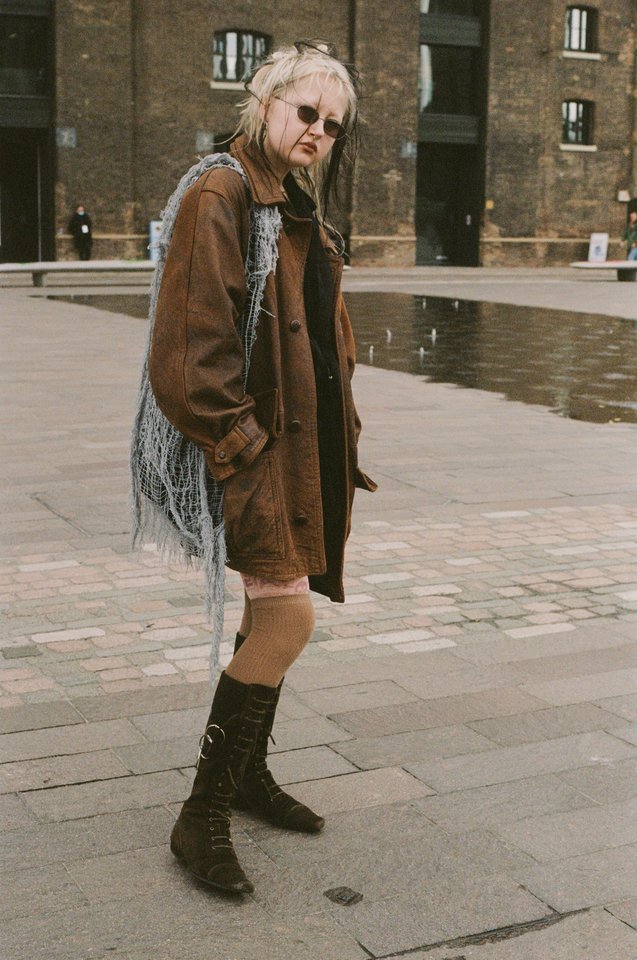 On her side, Freyja Newsome in her third-year of fashion knitwear, is “dressing for the apocalypse”. She said it’s good to be prepared in case of a catastrophe and thought being physically back at university was like a “VR headset”. Concerning the tasks students had to do at home, she explained that “it’s like asking someone to ride a bicycle when their tires have been stolen.” 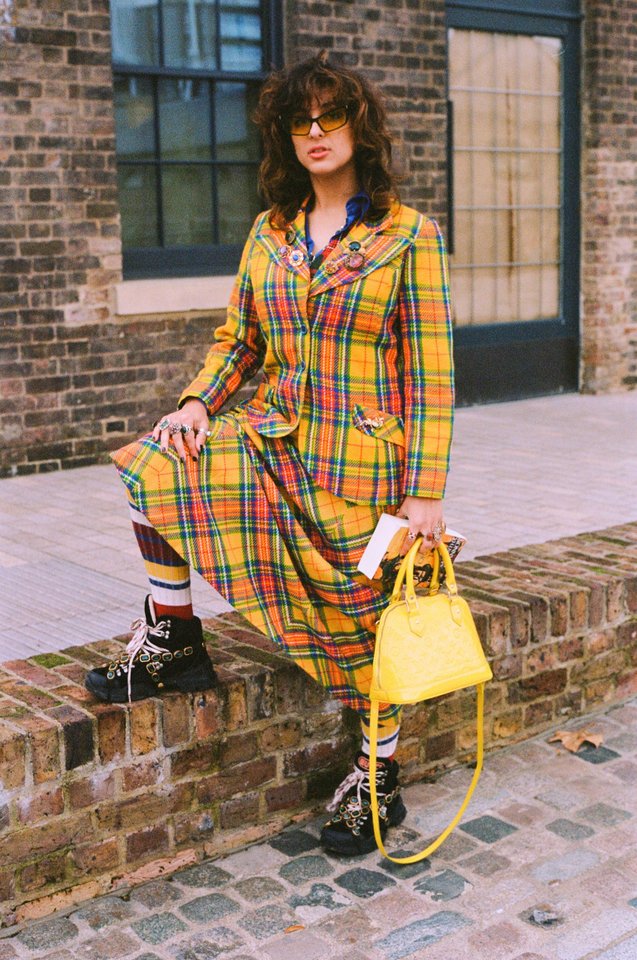 Maz Taymani, in her second year of fashion history and theory, is fond of the vintage style, wearing “a smorgasbord of vintage, which [she] also sells”. What she loves about this college is the very huge mix of creative minds and talents and the collaboration between the many academic disciplines. The song which sums up her 2020 year is “‘Song for Insane Times’ by Kevin Ayers.”

Looking at the many heterogeneous styles of Central Saint Martins students, we can assume that future clothing styles could range from dressing in a simple curtain to wearing eclectic and extravagant clothing. Dressing up can also be an emotion, a moment in our lives that we want to express, as Freyja Newsome did, depainting the “apocalypse” which refers to this pandemic’s period.