How Gucci Evolved from an Aspirational Brand to an Inspiring Brand

How many fashion companies have been affected by the heavy consequences of the current pandemic? Luxury houses, including Gucci, have had to face a massive transformation of their core operating activities. They have had to completely change their target focus which used to be their products. Now, they are focusing their goal on communicating more with their community to build a maximum of exchange and engagement. They release content and messages on a wide range of social issues – such as the challenges of diversity and environmental impact – as does the leading brand Gucci.

“From the ever-increasing demand for personalization to the importance taken by themes such as nature, health or cultural humanism, through the rise of sustainable development and diversity, many major trends have emerged on the market that luxury brands must integrate. They must become an active contributor to the future, not only highlighting their heritage and quality, but also playing an inspiring role, a cultural driving force of the future to define a better world,” said analyst Claudia D’Arpizio. 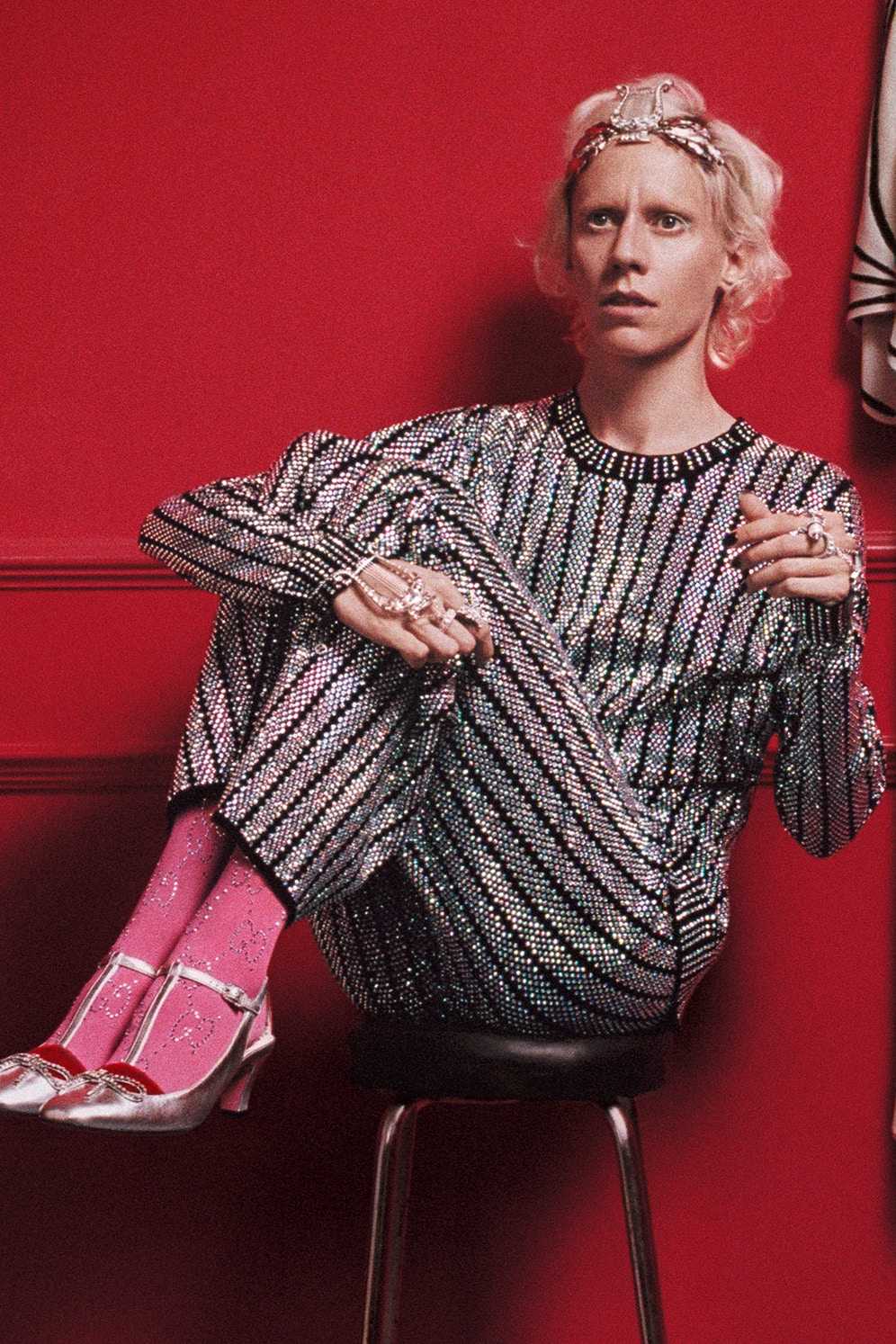 A global brand that breaks the parade codes

To break the parade codes, Gucci has launched its own Gucci Fest festival that is in tune with our new lifestyle due to the pandemic. It is a week-long fashion festival where, beyond the presentation of the collection, they give the voice to talented emerging designers. Bringing in artists of all nationalities, Alessandro Michele promotes Gucci as a global brand, but also a local one – the festival takes place in Rome. In addition, the leading androgynous actress – Silvia Calderoni – is known for her involvement in transgender issues. 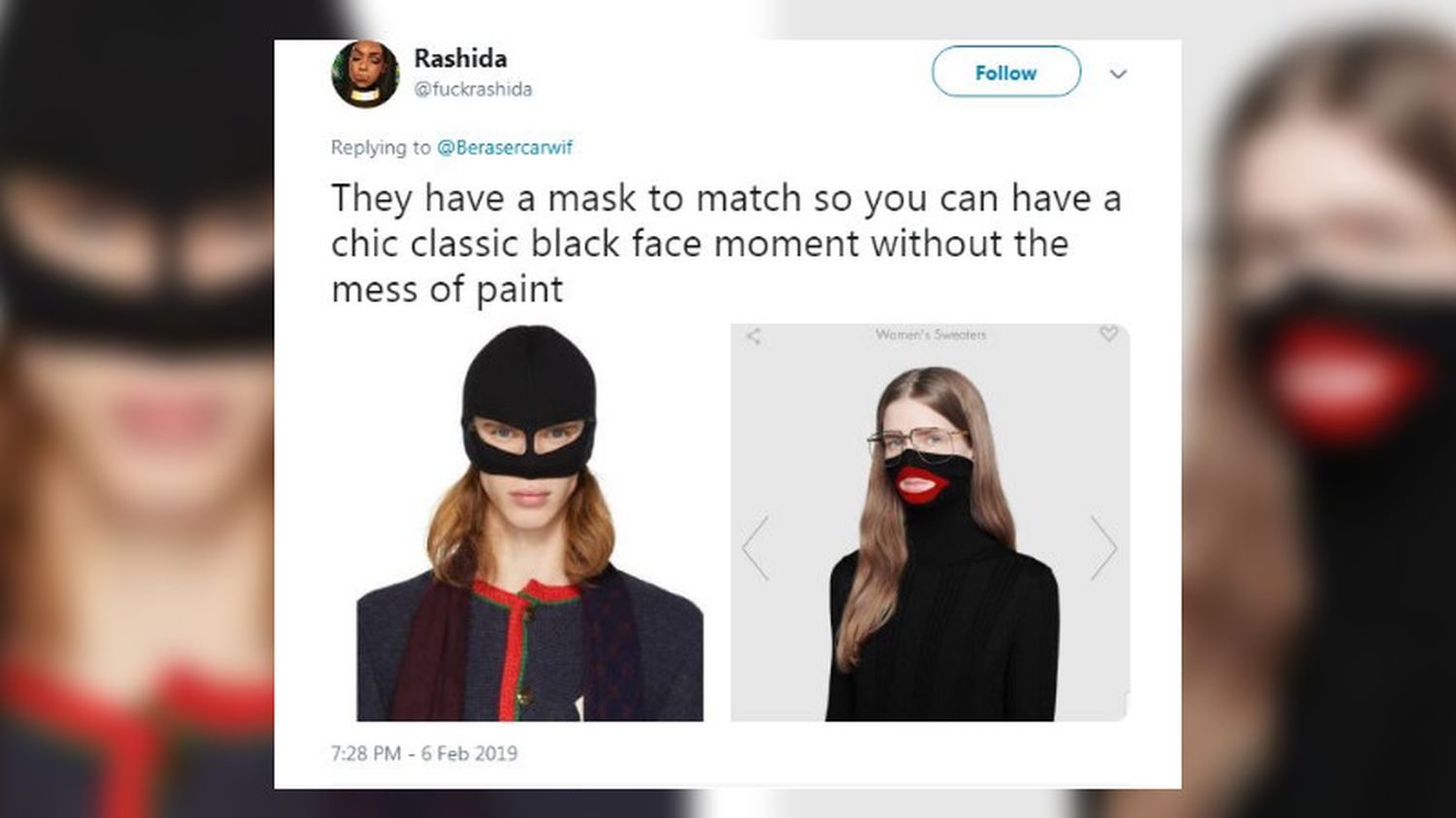 However, in 2019, Gucci was associated with racism when they proposed a black sweater that portrayed a “Blackface” by exaggerating the features of black people. As a result, Gucci decided to launch the Gucci “Changemakers” program which is a funding program to strengthen its commitment to corporate social responsibility while promoting diversity and inclusion over the long term. 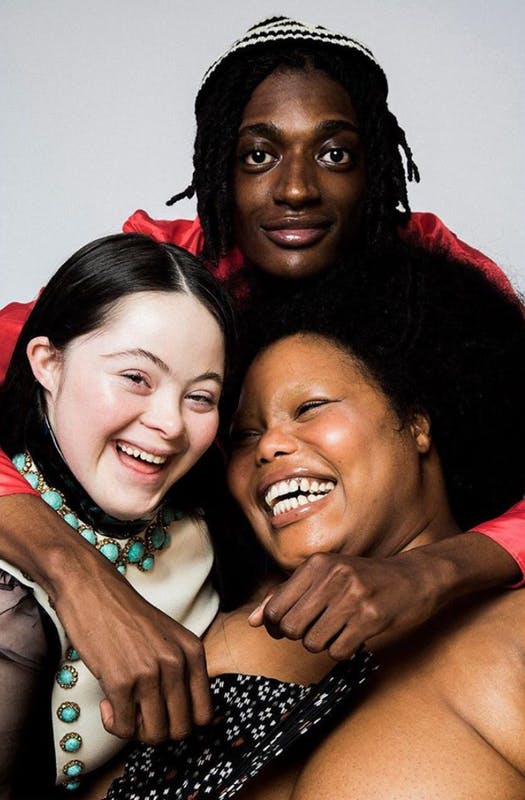 The concepts of inclusivity and gender equality have become core values for the Gucci brand, as seen during the GucciFest festival or during the latest campaign for its cosmetics line Gucci Beauty. Having called it “unconventional beauty”, they called upon, among others, the British model Ellie Goldstein, who has Down’s syndrome, or Enam Asiama, who is a queer model. They also created a Gucci MX section for binary fashion, which could appeal to both men and women. Gucci celebrates diversity by removing “the gender gap in the name of self-expression”. 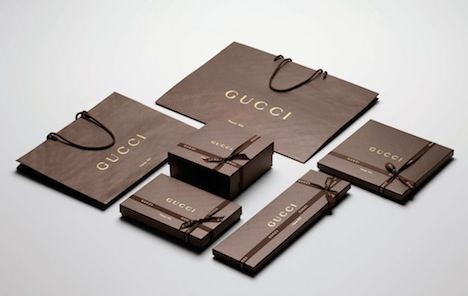 They are also adopting ethical values by announcing last September that they have achieved carbon neutrality and have launched an ecological collection with less impactful packaging for the environment. These packages are totally recyclable.

About the CEO, Marco Bizzarri who transformed GUCCI.

The Gucci CEO Marco Bizzarri- who had previously led Stella McCartney and Bottega Veneta-  has transformed GUCCI into an electric, inclusive, digitally-focused luxury fashion house of the future. He made big changes because in the past, they didn’t want to associate with the Millenials. Now, we can see in the street, many young adults wearing bags or clothes with hashtag-worthy words like “Guccify”. They were put in the World ’50s most innovative companies 2018 “ Marco claimed that “there was too much emphasis on heritage. I wanted to move the company to be more inclusive, more joyful, full of more energy.” It is not difficult to change the aesthetics, but “It is changing the culture among the employees that were hard.” They also decided to do a partnership with Dan Dapper – the man who united Gucci with the hip-hop crowd- of the brand Harlem and Gucci appeals again to many rappers.

With what happened to the world, we can say that there were quick shifts in fashion trends. We tend more to take care of human well-being and authentic values while keeping a high quality with a more moderate and sustainable approach to consumption. We can say that now luxury houses tend to be more attentive to ethics which becomes more important than aesthetics.