Global Warming is a major topic in today’s current affairs and because of it potential to impact everyone in the world, it’s rightfully an important cause. Scientist often stress the immediate affects of the earth’s rise in temperature, which are frightening! Massive floods, unprecedented storms, and the mass extinction of many animals are all in our near future given the rate the earth is warming. However, faced with these potential travesties, humans have barely began to curb activities that hasten global warming. Some people say that this slow step towards sustainable living stems from how inconceivable the effects of global warming are, but as the earth heads down this irreversible path, we’re beginning to experience some indirect effects in our everyday lives, especially in fashion.

If you take a second and think about your wardrobe, you’ll notice that everything you have on was grown on the earth in some way. Cotton, which is the base for most outfits, is a plant, wool and leather both come from animals, or even plants in faux cases, and silk comes from worms…basically your entire outfits comes from living organisms. However, given the increasingly tough agricultural climate, we (as humans) have only been able to produce less of all these commodities. As a result, customers are seeing higher prices and less availability of their favorite clothes and shoes.

According to the World Wildlife Fund global populations of mammals, birds, reptiles, amphibians, and fish have declined by 58% between 1970-2012. The negative effects of global warming will continue to impact livestock by decreasing the quality of feed crop and grazing grass, water availability, milk production, and animal reproduction.

In return, the availability of animal byproducts, namely leather, wool, and cashmere will become scarce, so manufactures will be forced to spend more money sourcing animals for their products, which will intern create higher prices for customers. 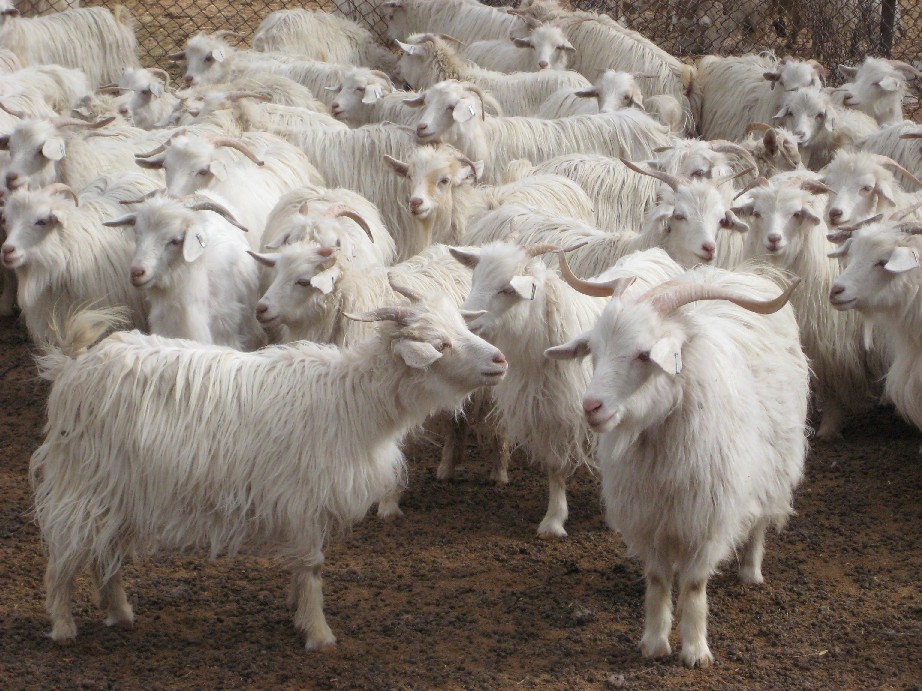 Look at Mongolia for example…they are one of the largest producers of Cashmere, which is harvested from goats, however, because of global warming they have lost pastures of grass where the animals would usually graze. As a result, Mongolia has seen a sharp decline in their goat population, which has resulted in producing 1/3rd less of cashmere than typical. However, since the beginning of these effects in 2011, the price of Mongolian cashmere has risen 50%.

The scientific community has come together on the idea that human activity is drastically contributing to the earth’s warming, but since the tremendous task of solving global warming involves all the world’s people working collectively, a lot of individuals are discouraged about their own ability to help solve the problem, but hopefully before the drastic effects of  global warming kicks in, people are able to feel some of the inherit effects, like the one to their wardrobes and wallets.