Fashion Nova has been in hot water this year. From complaints of poor customer service to long shipment times, the Instagram famous online boutique has not been sitting well with the public.

According to an article in The New York Times, the Department of Labor found that Fashion Nova owed their factory workers $3.8 million in back wages based on yearly investigations of allegations of wage violations in Los Angeles. The violations that were found were repeated violations, including sewers being paid as little as $2.77 an hour. 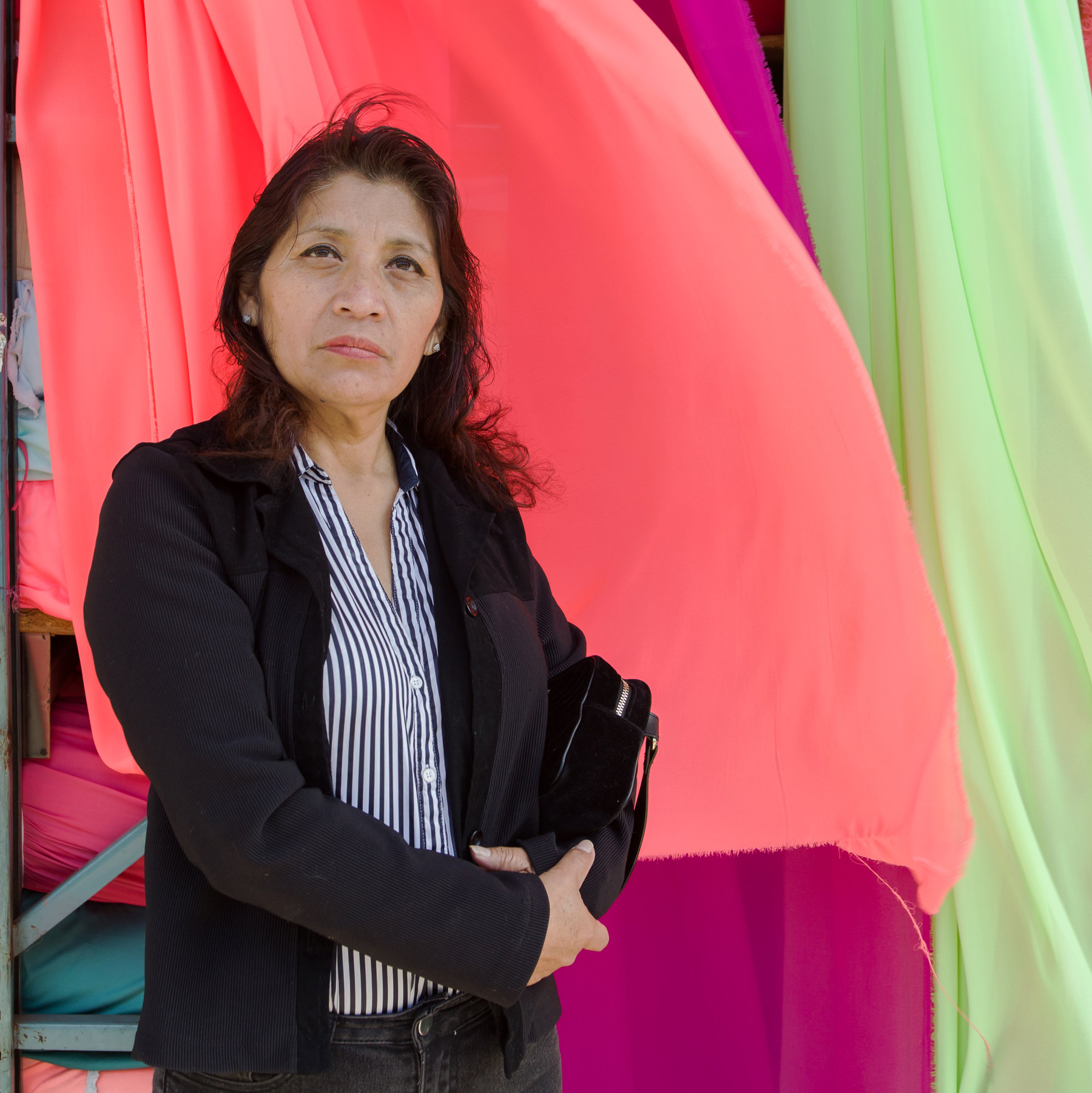 Fashion Nova’s general counsel, Erica Meierhans denied these allegations in a statement to The New York Times but Mercedes Cortes, a sewer, said otherwise. Cortes explained her working conditions as poor with rats and roaches and her pay depended on how many garments she could sew within a shift. Her weekly checks would be estimated at $270 which equals up to $4.66 an hour. She also noticed the price tags on the garments she was sewing and thought that the prices were expensive compared to her hourly wages. After Cortes left Fashion Nova in 2016, she was granted a settlement of $5,000 for back wages. 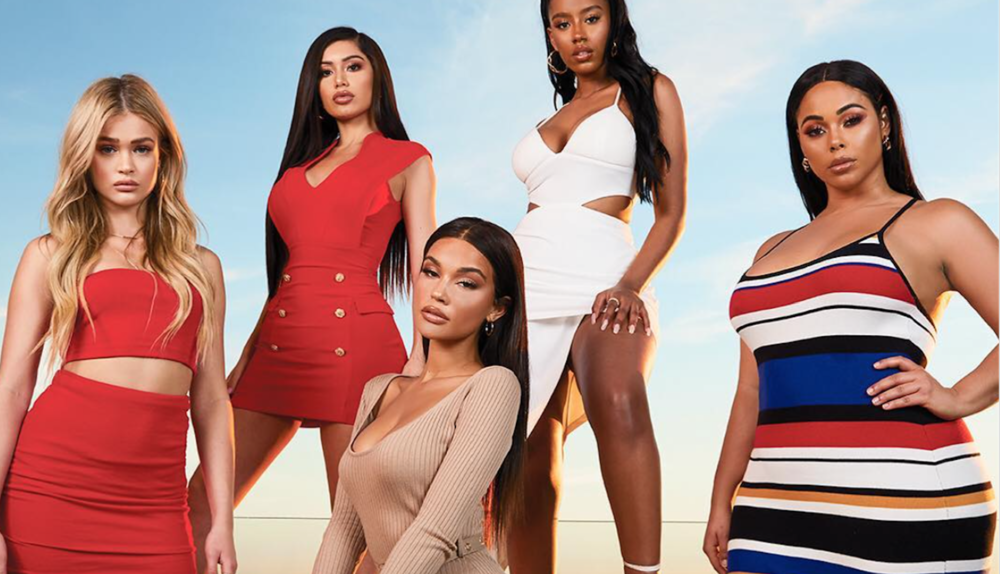 As stated by The Times, “under federal law, brands cannot be penalized for wage theft in factories if they can credibly claim that they did not know their clothes were made by workers paid illegally low wages.” Because of the frequent allegations and investigations, the Department of Labor’s officials met with Fashion Nova’s lawyers in September to inform them of the investigations involving and mentioning Fashion Nova. As of now, there are no active investigations with Fashion Nova and the brand is still producing fast fashion for an affordable price.

Previous ArticleDisney’s Star Wars The Last Skywalker is Not The Film Fans Wanted but That Doesn't Mean it's Bad
Next ArticleRecaps On Fashion Genius 2019!
NIPSEY HUSSLE TUC RECAP