In the past, there’s many been talks of Kanye West opening up the first Yeezy store in LA. It seems as though someone in China already beat him to it.

According to China Network, a Yeezy store has opened up in Wenzhou, China containing replicas of Kanye’s famous shoe along with unheard of colorways. This new “Yeezy” store opened up on August 29th and pictures have been floating all over the web. 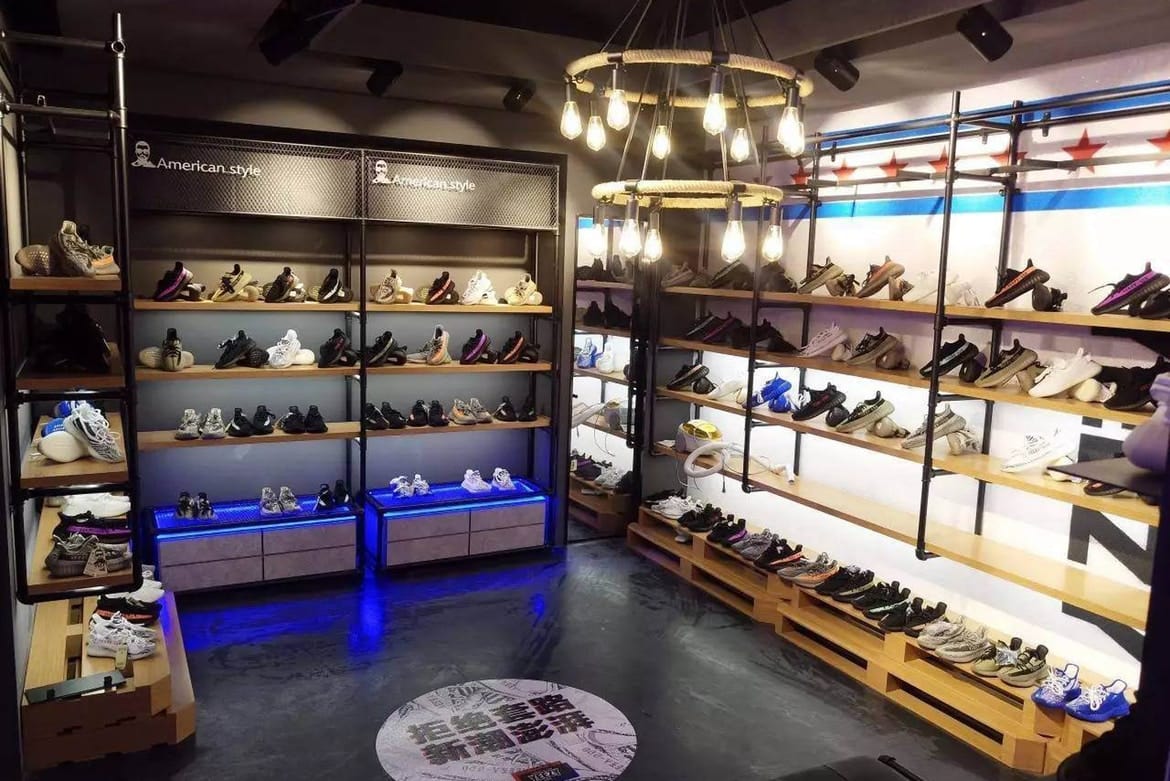 The owner, Mr. Hu, was not so shy about trademarks and copyright infringement policies. In fact, the “Yeezy” trademark was registered in 2013 under Mr. Hu. While there may be some technicalities involved, the store is still a bold approach towards Kanye West’s established line of footwear.

The store is how open to the public and will be selling Kanye’s “Yeezy” for around $151. Although the merchandise is all replicated, the store will remain open to customers until further notice. Or, at least until Kanye finds out.