Can you believe half of the year has came and left already?  Don’t worry, I’m in complete shock mode too.

With 2017 flashing before our eyes, it can’t come to a hault without approaching, as Fab would say, the “chilly weather brings four figure jacket prices,” season.  Designers are slowly starting to unveil and roll out their Fall/Winter 2017 collections to the public and fans are going crazy, ensuring they can get their hands on some of the hottest pieces within the wide variety of options.  Japanese Streetwear brand, BAPE, is one of them. 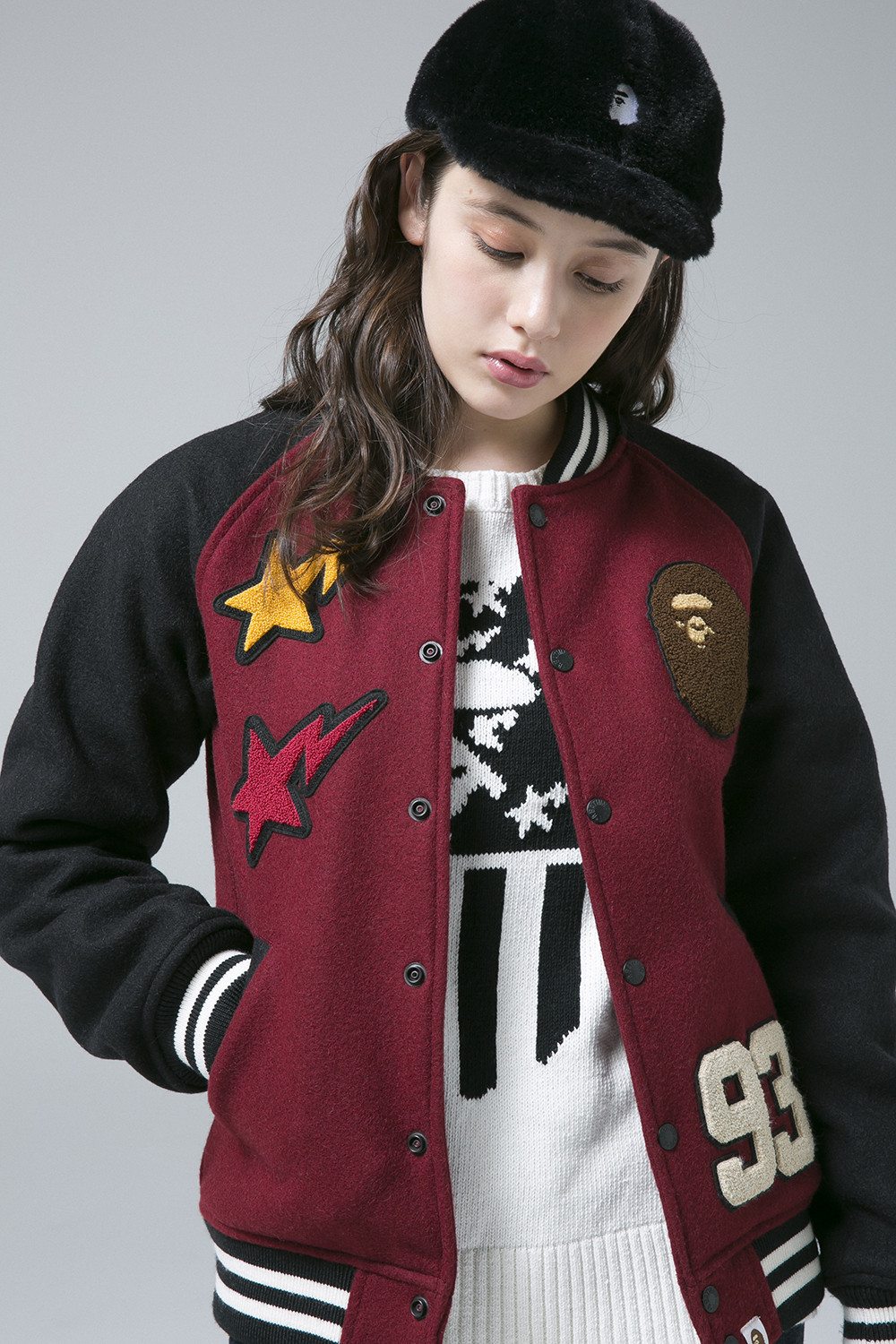 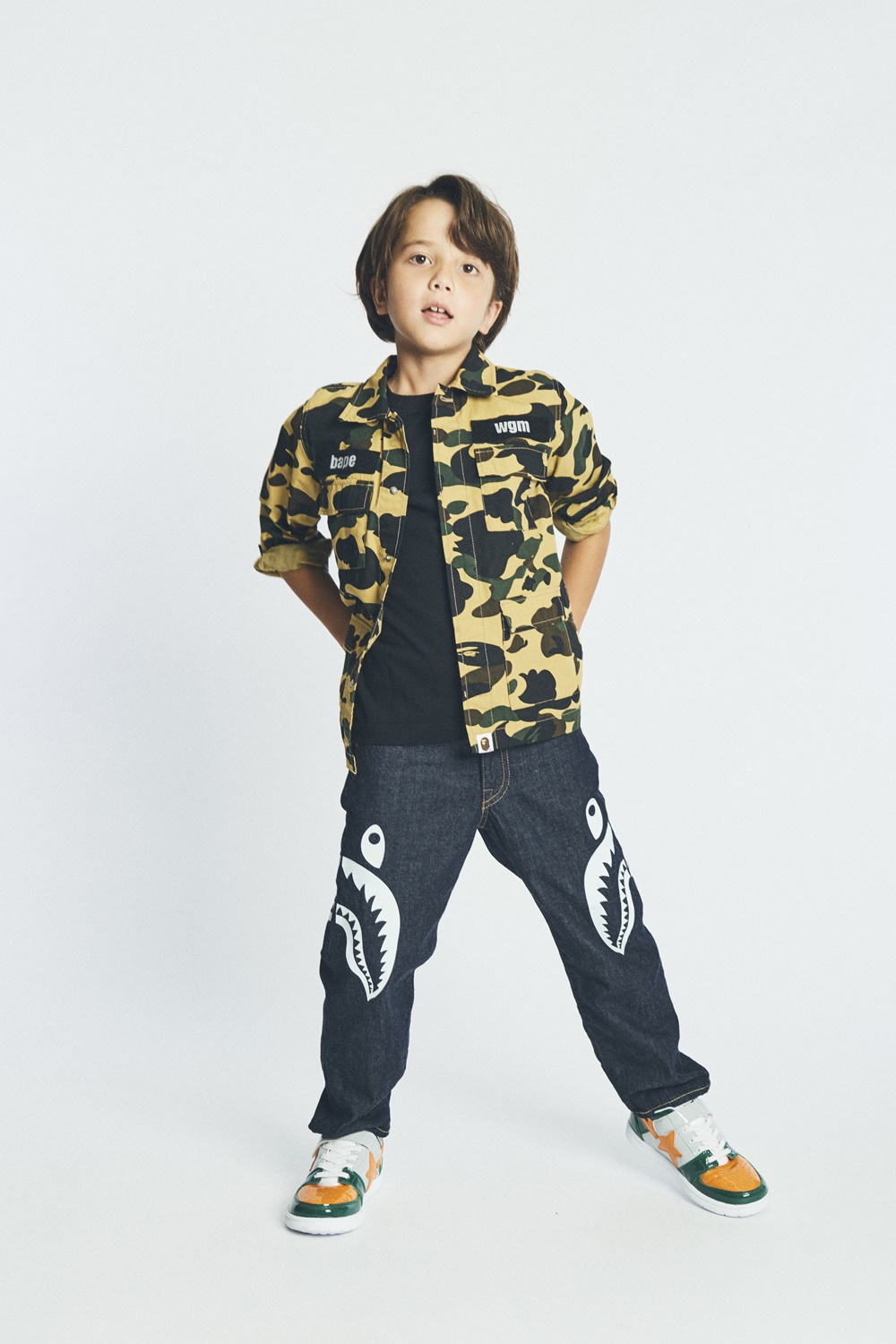 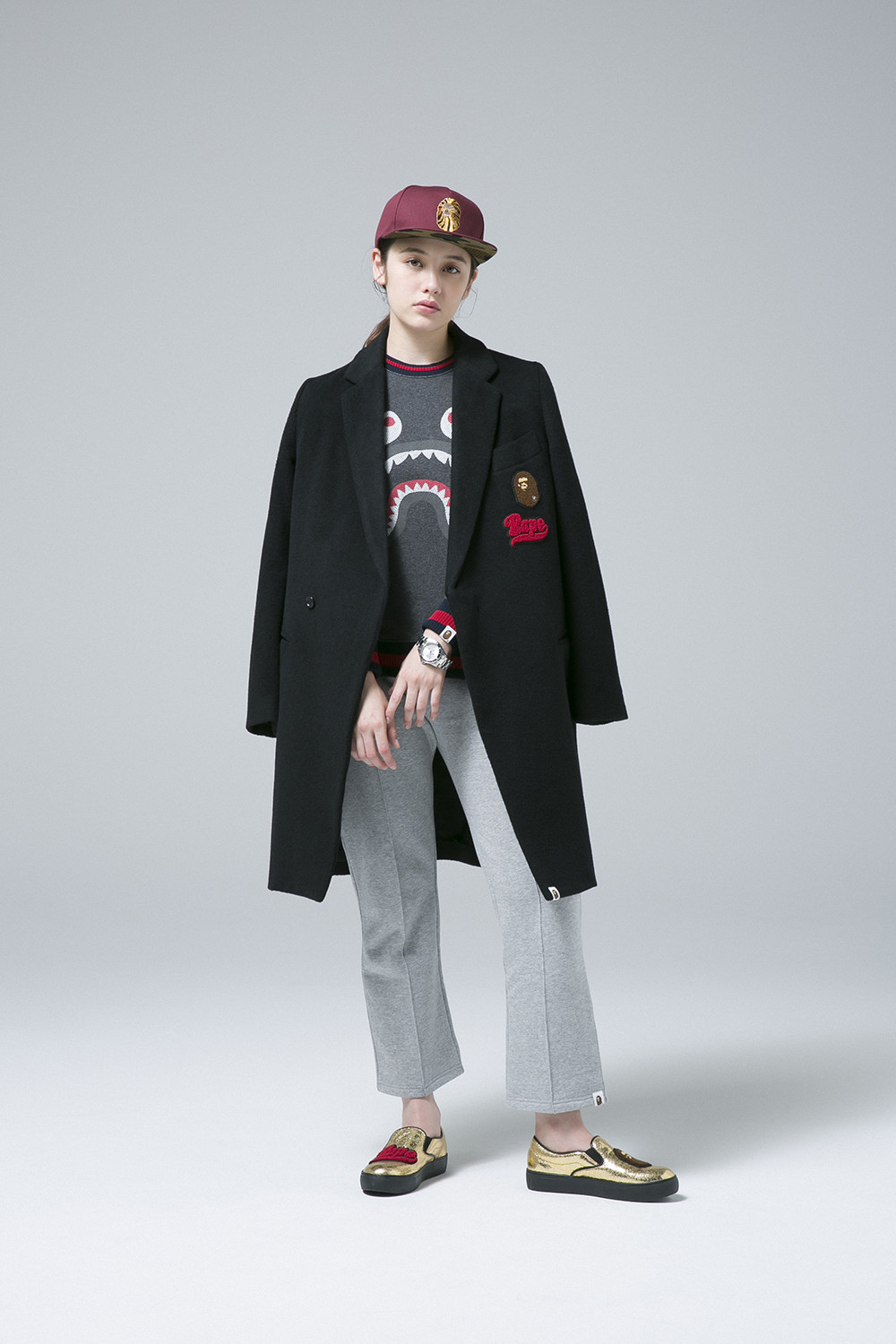 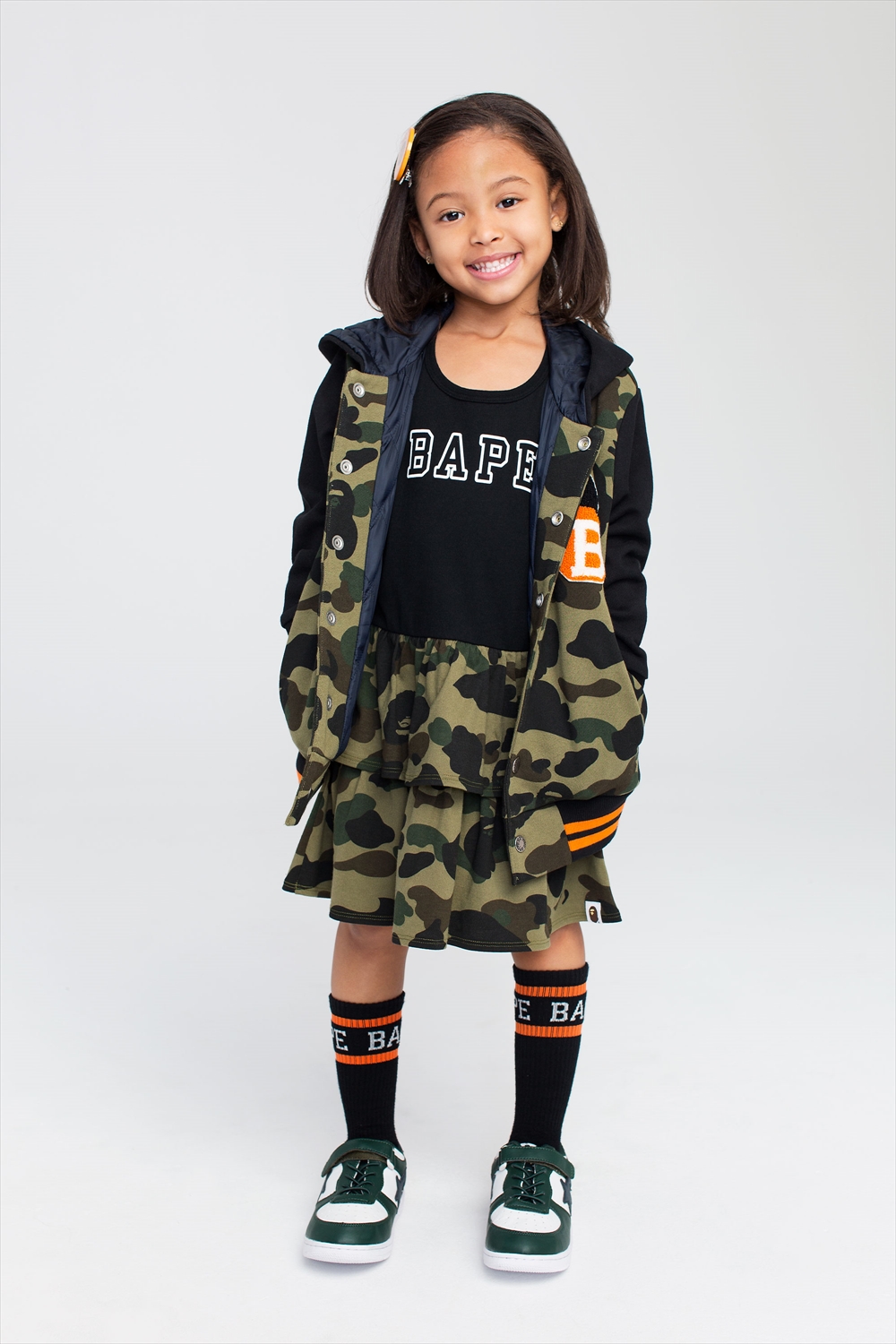 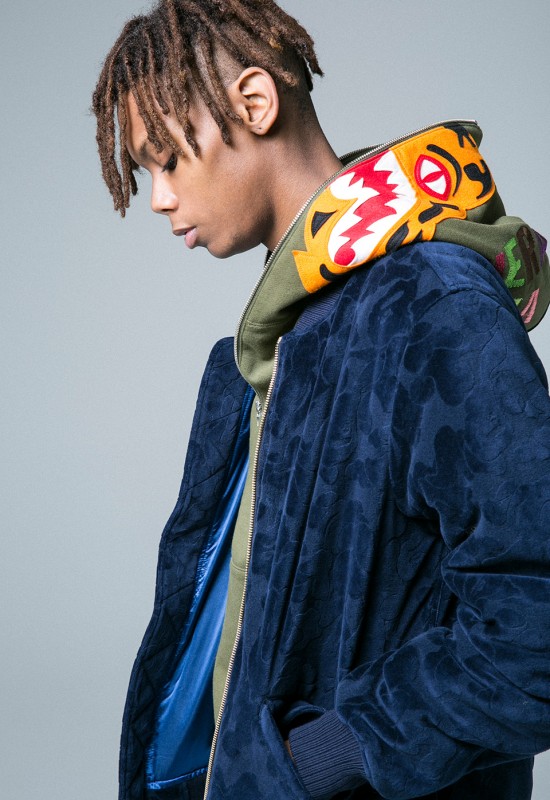 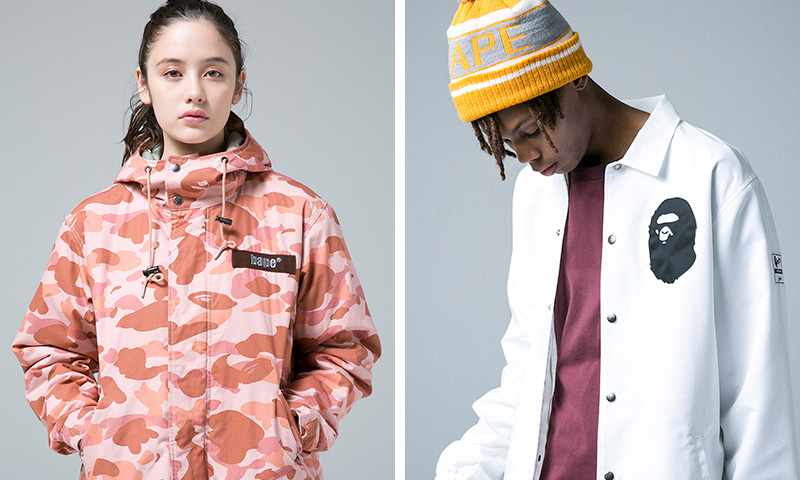