Yams Day Continues The Tradition in 2018

Back in 2015, the world lost A$AP Yams due to a drug overdose, and the A$AP Mob lost a brother. A year following his death, the A$AP collective launched “Yams Day” as a remembrance and celebration to their lost brother, In 2018, the tradition continues.

On Thursday, January 18, the fun continued. Yams Day took place at the NY Expo Center, where angsty fans couldn’t wait to celebrate with the mob and see their favorite artists perform. Artists who stepped up to the lineup were Playboi Carti, French Montana, Lil Yachty and NAV, just to name a few. 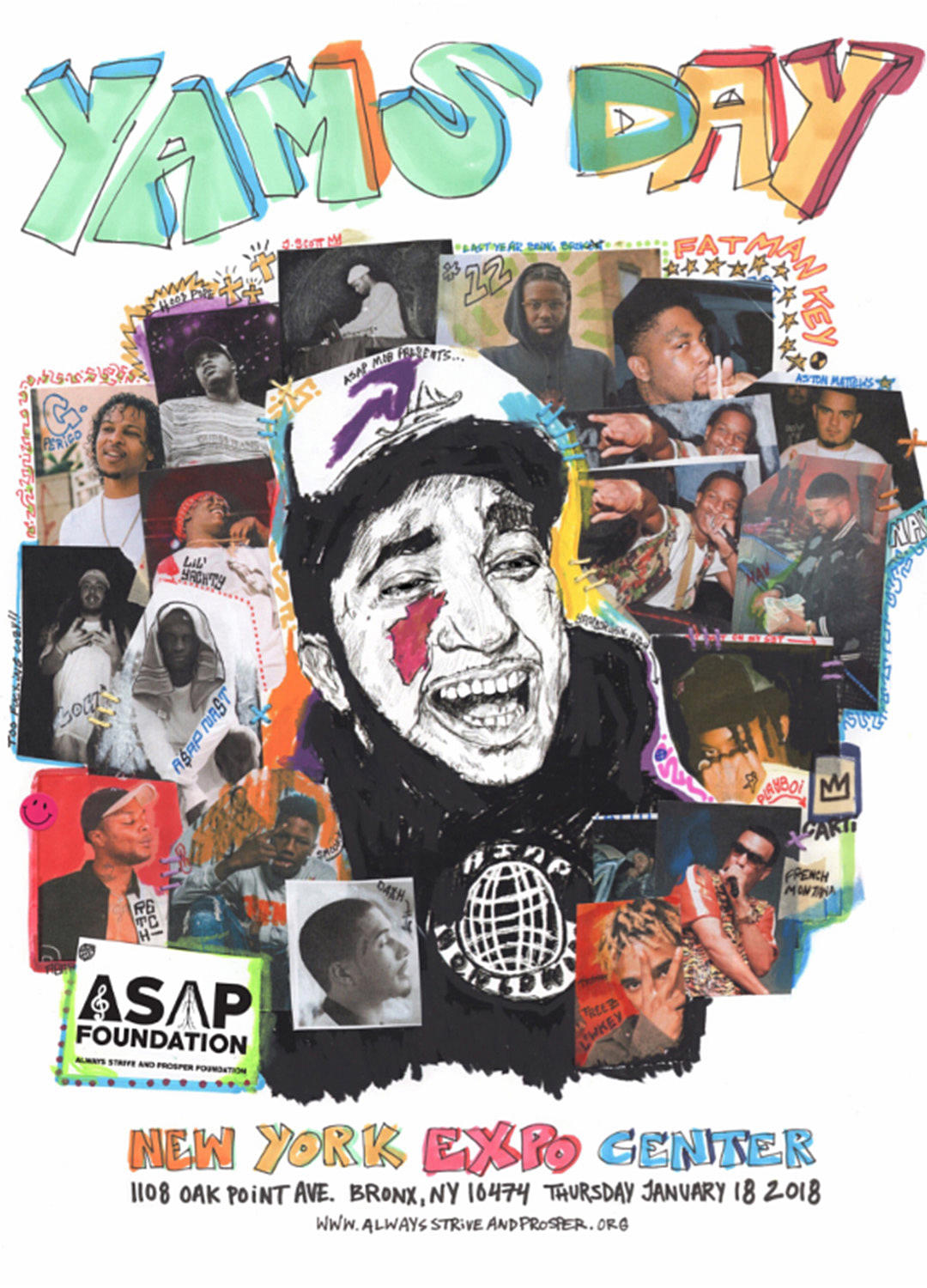 In addition, all proceeds will go towards the A$AP Foundation, which stands for, “Always Strive And Prosper” Foundation. The foundation was put together two years ago, around the same time as the inaugural of Yams Day. The woman behind it all, Tatiana Rodriguez, who is A$AP Yams’ mother, made it in efforts to create a positive impact towards today’s drug use culture and epidemic. In all, it’s a beautiful thing seeing the culture turn a negative into a positive.