Gucci Mane and Mike Will Made It Concert @ The Tabernacle Atlanta 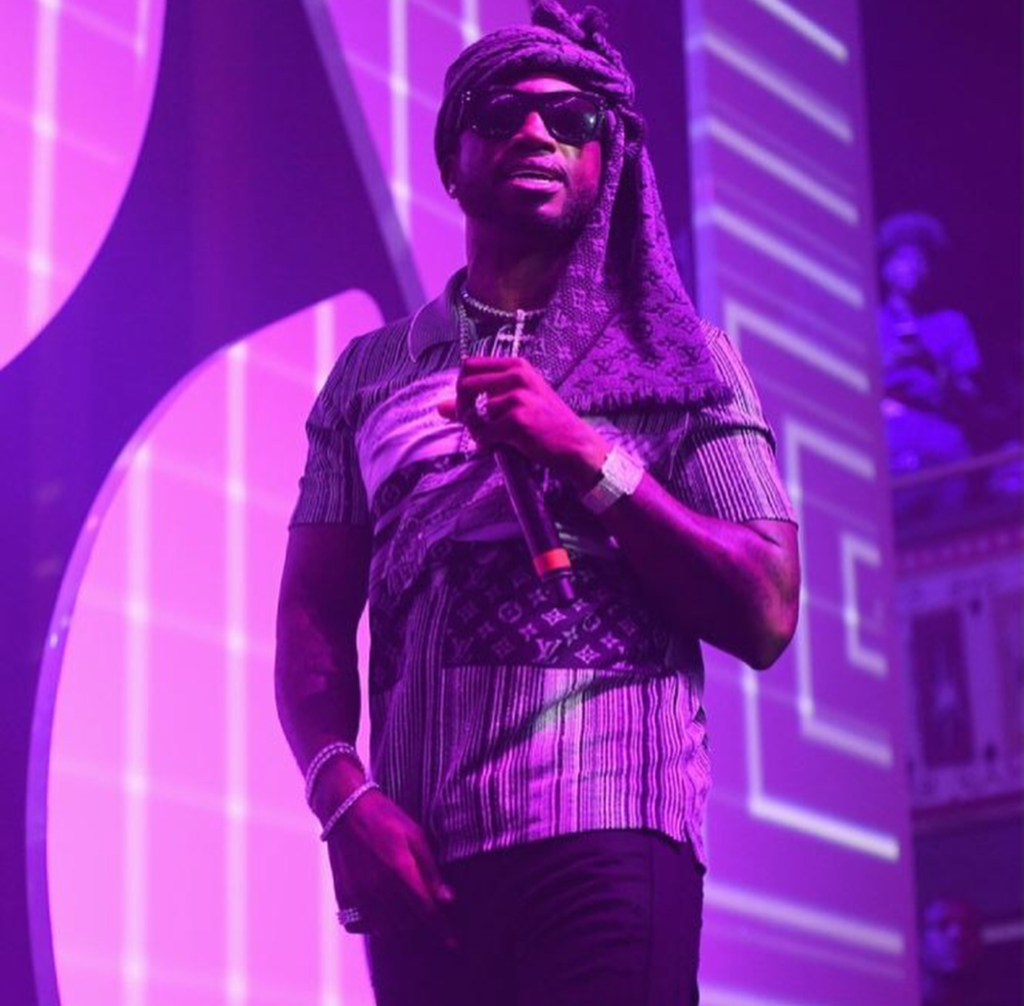 The true Trap King himself, Gucci Mane came out to his city on August 12th at Atlanta’s very own Tabernacle to show love to his hometown. Joining Gucci Mane, Mike Will Made It was the rapper’s scheduled opener for the night’s show. Both promoting their latest album releases and tours, the two performers are both from Atlanta. Therefore, without a doubt, they were going to put on a show for their native city.

The Gucci Mane/ Mike Will Made It show was scheduled to start at 9, but doors were open to the audience as early as 8 pm. Drinks and concessions were available to any ticket holder inside the venue. For those of you from other states or who aren’t quite familiar with this venue, The Tabernacle consists of three floors and a general admission area downstairs. If you’ve arrived early enough, you would have had a spot to sit down. Otherwise, good luck finding a good area of visibility. This was definitely a full house.

Moving on from the venue, let’s talk performances and the numerous amount of performers who made a guest appearance on this show. To start up the show like most concerts, a DJ played a few hits for the crowd before the first performer. Unexpectedly, 6lack made a guest appearance. He gave us a 15-20 minute set and performed some of the songs he’s mostly known for like”PRBLMS” and “Ex Calling”. 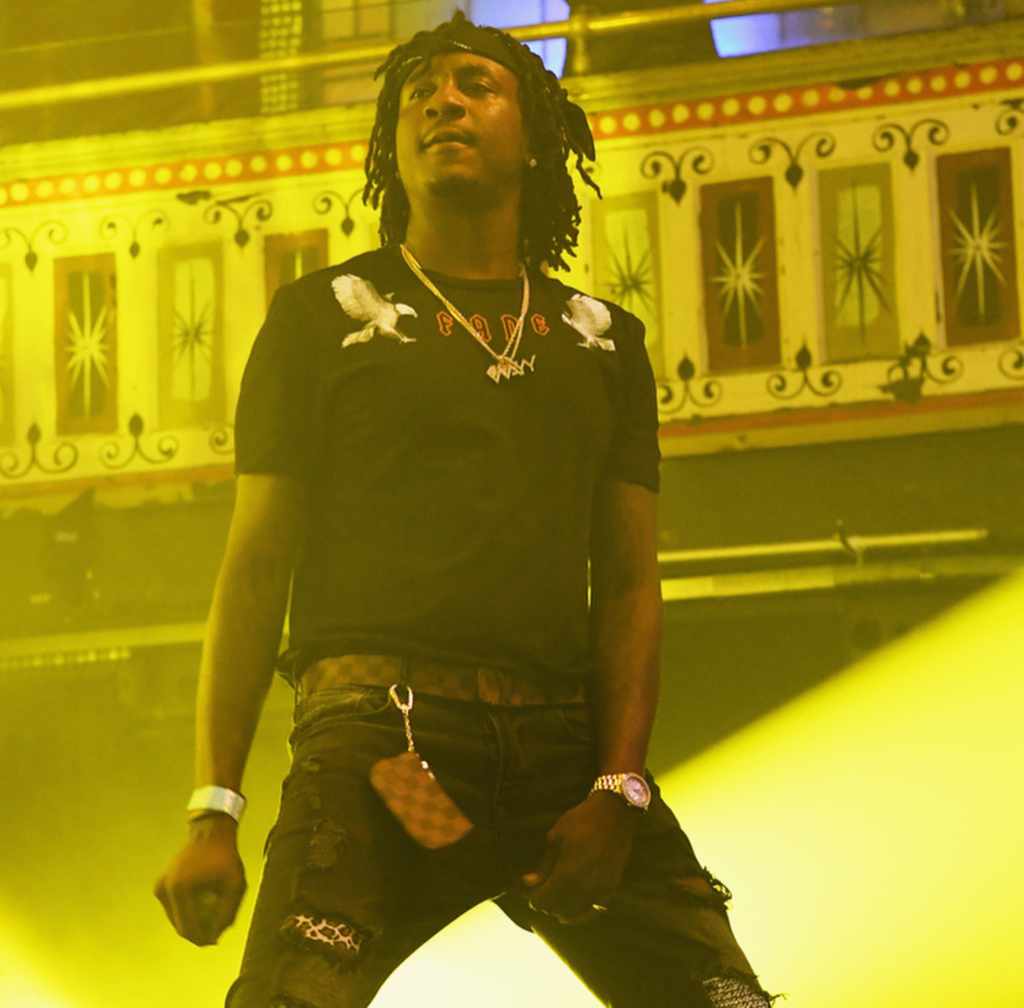 Following 6lack’s performance, Mike Will Made It came out. Mike Will Made It is a very well known DJ in the industry and in the city, for those who did not know. He recently released his latest album “Ransom 2”. Therefore, he performed a lot of tracks from this album. Mike Will also gave us a few throwback tracks from his album, “Ransom”. Towards the end of his set, Mike Will had a surprise in store for us. Being he’s collaborated with many artists in all his projects, Mike Will decided to bring out Rae Srremurd to perform at this concert. Finally, Mike Will Made It’s set was wrapped up by Rae Sremmurd’s, “Black Beatles”.

For the grand finale, Gucci Mane was the night’s main headliner therefore, he was saved for last. It was about a 30-minute wait until he came on. Regardless, the energy was held up to see Atlanta’s Trap King live. Gucci Mane finally came on to set the show off with one of his hit singles “1st Day Out Tha Feds”. Throughout he played tracks from his last two albums since his release from jail, “Everybody Looking” and “Droptopwop”. Gucci also threw it back to tracks like “Freaky Girl” and “I Think I Love Her”. From the jump, the rapper came out with energy and delivered track after track.

Around 30 minutes into Gucci Mane’s performance, he surprised us by bringing out Atlanta’s newest rap sensation, Playboi Carti. Playboi Carti came out to his hit single and platinum record, “Magnolia”. Soon after he took off the stage, Rick Ross made himself present at the Tabernacle that evening. Following Rick Ross, Meek Mill was Gucci Mane’s last special guest. The crowd was thrown off, but each guest was received with a lot of energy, love and excitement.

In the end, Gucci Mane and Mike Will Made It’s show at the Tabernacle in Atlanta, GA was a success. These two Atlanta artists truly put on for their city and it was defintely one for the books.