Facebook Invite Reaches Over a Million to Storm Area 51:

Aliens, Naruto run, what does all this even mean?

If you’ve been on the Internet since June 17th, you’ll more than likely be aware that a mysterious Facebook event page inviting people to “storm” Area 51 was created. The event states that,


“We will all meet up at the Area 51 Alien Center tourist attraction and coordinate our entry,” the page reads. “If we Naruto run, we can move faster than their bullets. Lets [sic] see them aliens.”

At first, the page seemed like a joke, but as more people found out about it, the number of attendees increased. A whopping 1.8 million people are “going” to the event and 1.3 million are “interested” in attending. This has gotten the attention of the U.S. Military in which a spokesperson announced that,


“The United States Air Force is aware of the Facebook post. The Nevada Test and Training Range is an area where the Air Force tests and trains combat aircraft. As a matter of practice, we do not discuss specific security measures, but any attempt to illegally access military installations or military training areas is dangerous.”


The term “Naruto” running comes from a Japanese anime series named after the main character, Naruto Uzumaki. To do the “Naruto” run, you must tilt your torso forward, and lift your arms back extended, while sprinting. 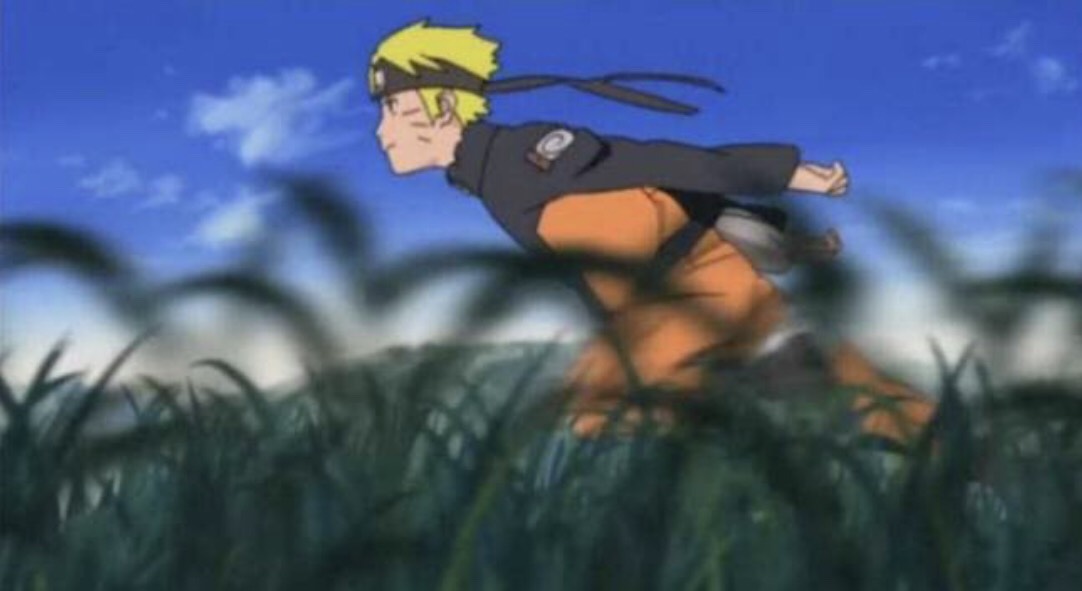 The event is to be carried out on September 20th, 2019. As the legitimacy of the event comes into question, we all are wondering, what would happen if this actually did become true?


Only time will tell if some people are serious, or if it’s all just a big hoax. Either way, the Internet has never had so much entertainment for a single Facebook event.


Peace out, my fellow earthlings! 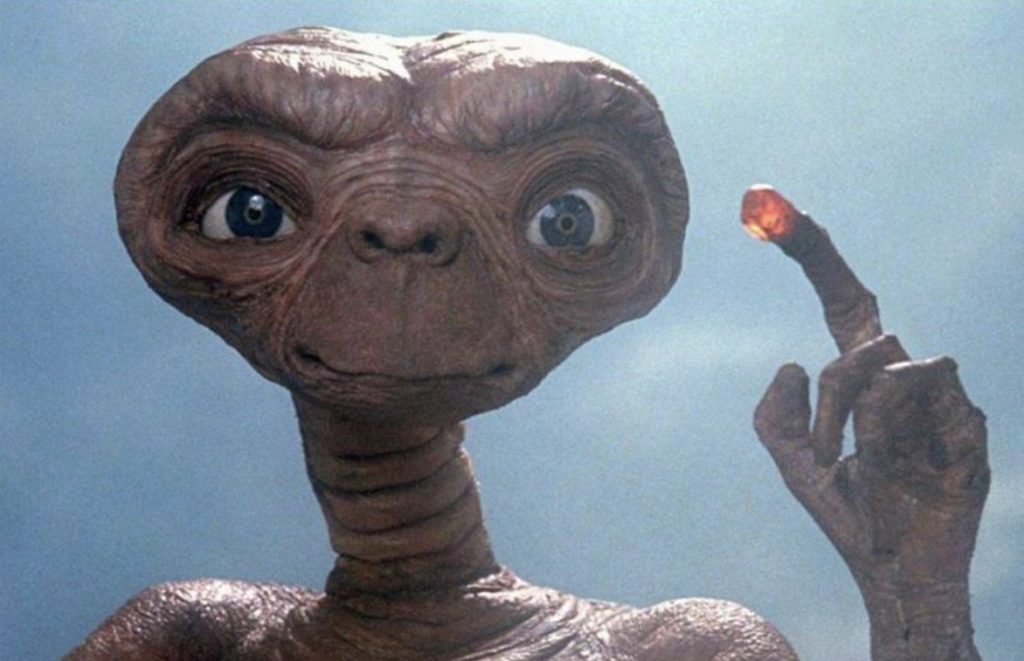