With summer kicking off, everyone is looking for things to do, relax, have fun and most importantly, music festivals. Although Coachella and Rolling Loud Festival have already passed, there are a lot of music festivals coming to the U.S that are definitely to look out for by the end of the year. 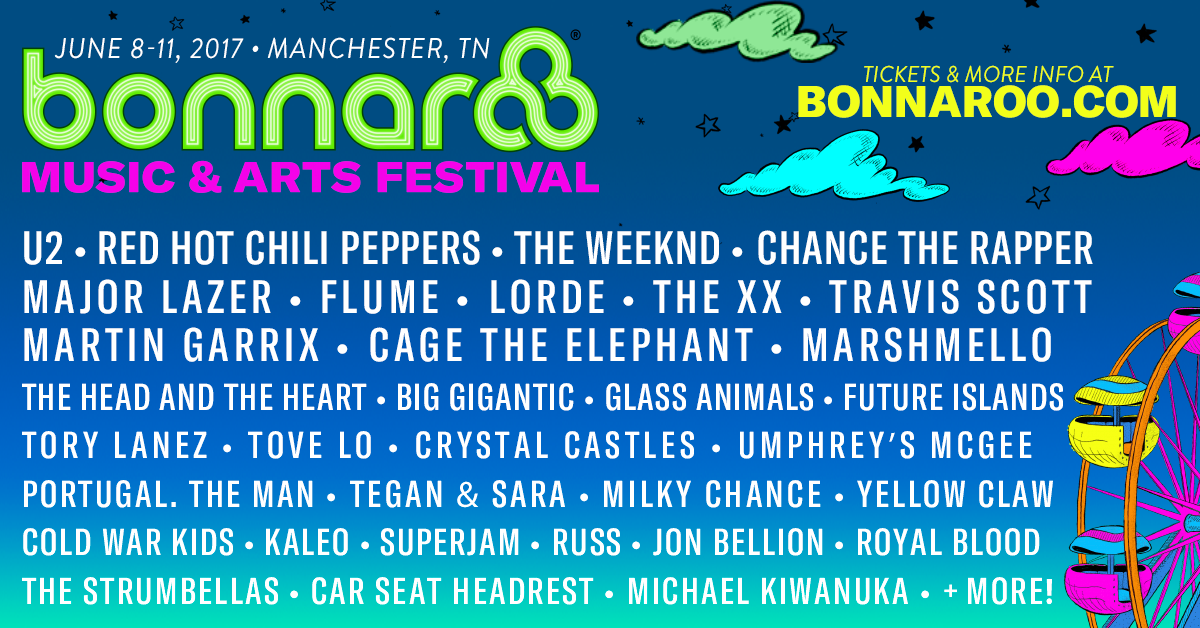 Next to Coachella, Bonnaroo is ranked one of the biggest events and festival to attend every year. Each year, Bonnaroo includes top artist and ranges in music genres. Tickets are still available and ticket holders may camp out the whole weekend.

The Vans Warped Tour is a 49 day tour across the U.S and is brought to you by Journey’s. This festival has been an annual event since 1995. Still alive and running, the countdown begins for this summer festive.

If you’re looking to hear a little bit of everything in one weekend, the Firefly Music Festival will provide you with the most diverse line-up ever. This event takes place in mid-June and will contain performances ranging from hip-hop, to pop all the way to country music. Don’t miss out. Tickets are still available.

EDM is known for their crazy electronic festival, but you will never see a line-up this heavy containing EDM’s top artist. Take a trip out to Nevada and see why everyone says what happens in Vegas, stays in Vegas. 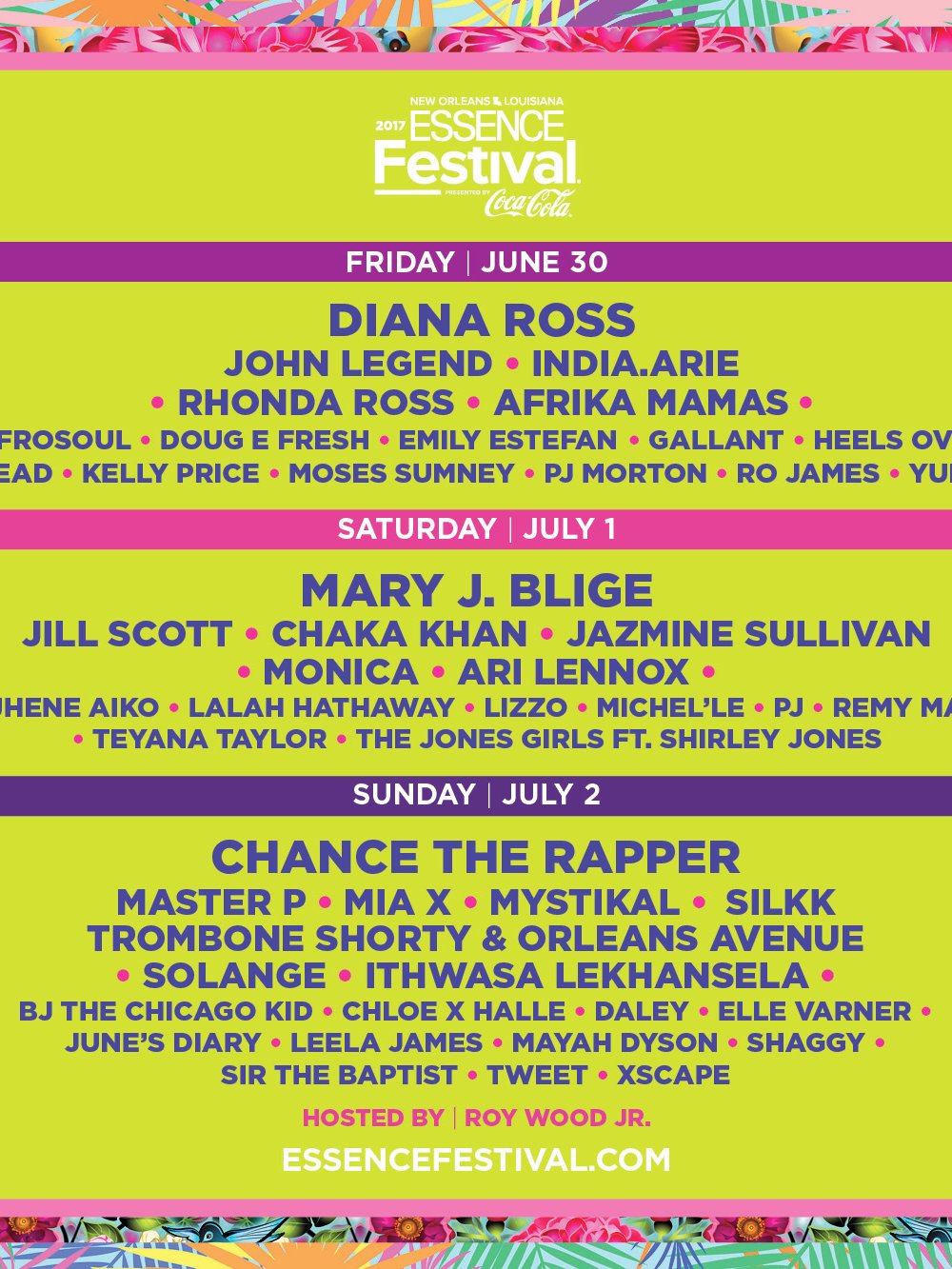 New Orleans will be hosting the Essence Festival 4th of July weekend and this is a festival not worth missing. This may be the only time to catch throwback artists like Shaggy, catch a tune from Beyonce’s sister Solange and vibe out to Chance all in one weekend. Tickets on sale. 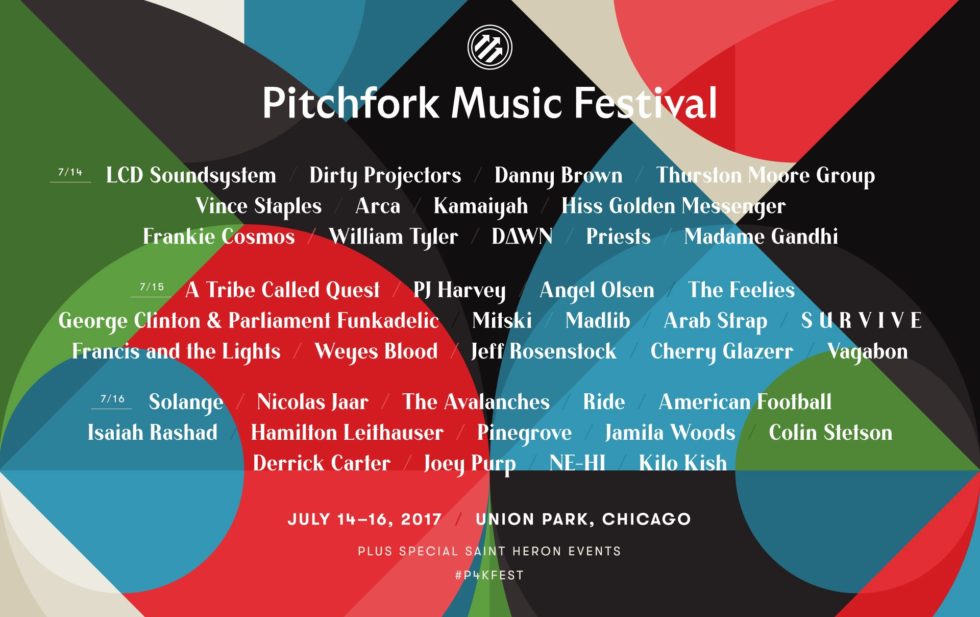 The city of Chicago is the home of the Pitchfork Music Festival. This festival is diverse and will have major headliners like LCD Soundsystem, A Tribe Called Quest and Solange will be finalizing the event with her “New Best Album” called “A Seat At The Table”. General admission and VIP tickets are on sale. 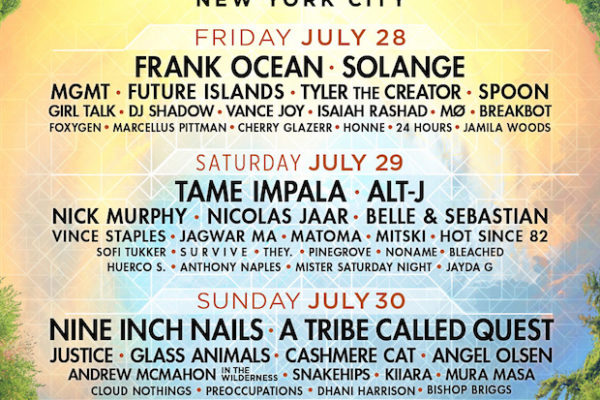 The Panorama Festival is back for another year. The festival first began last year and has come back with artists like Frank Ocean, Solange, Tyler the Creator, Tame Impala, Cashmere Cat and more. This festival brings a little of everything into the weekend. This may also be your only chance of catching Frank Ocean live. 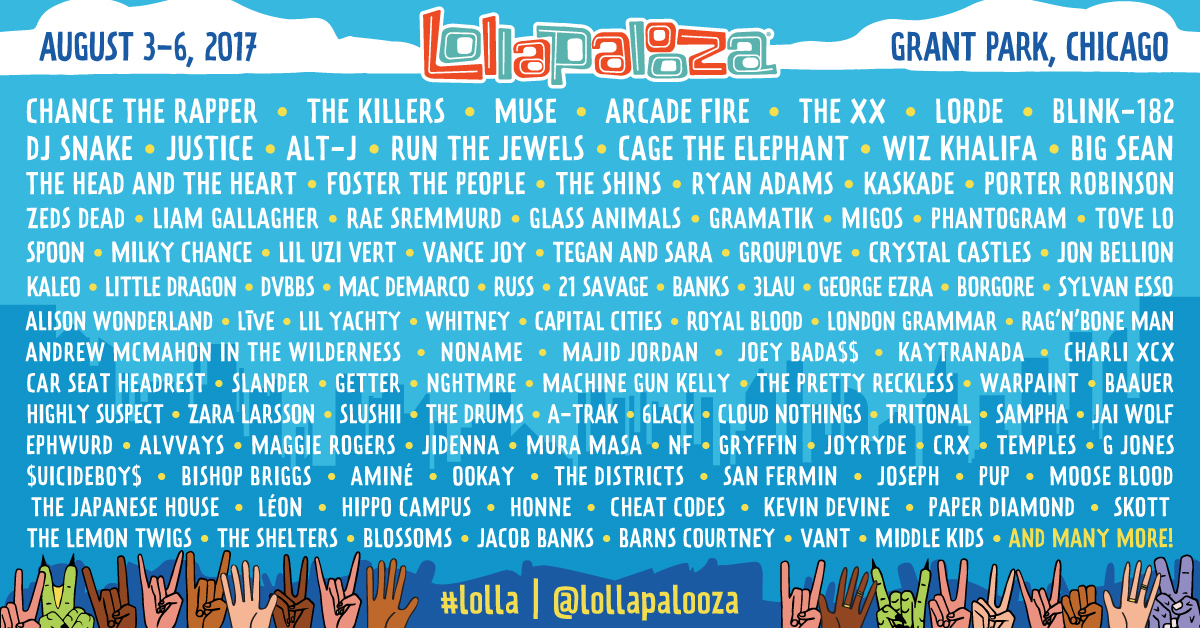 Lollapalooza is always one of the biggest festivals of the year. This will be the festival’s 26th run. Genres for this event range from hip-hop, pop, alternative, EDM and much more. 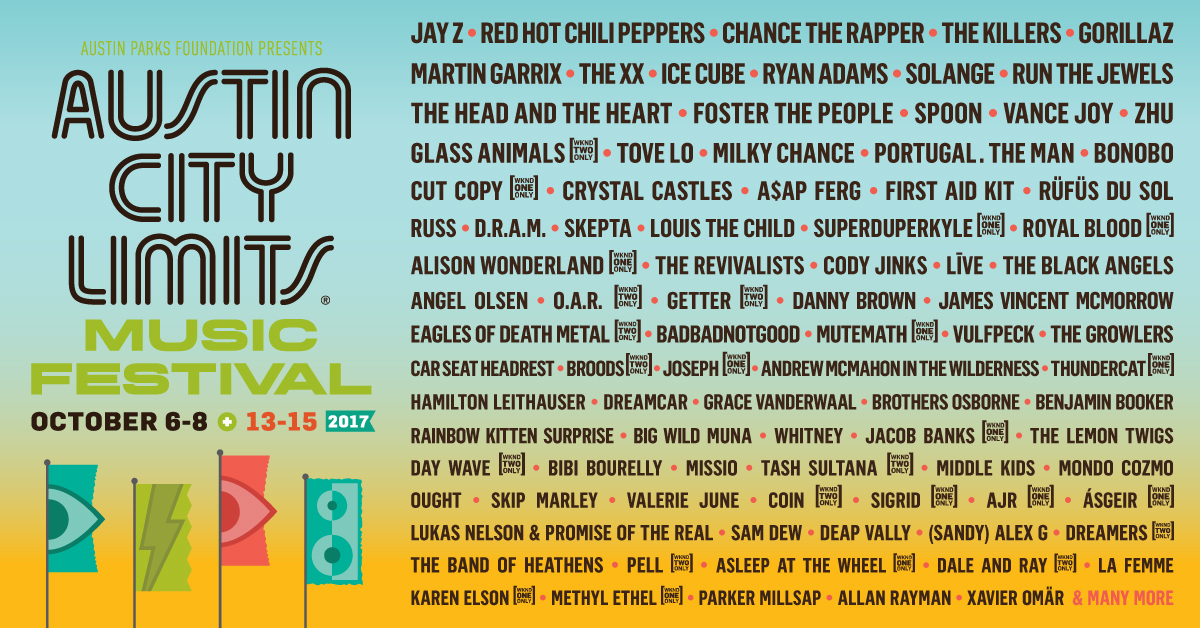 Kicking off for the fall, the Austin City Limits Music Festival will be hosted in Texas during the first two weekends in October. The lineup is massive and provides all types of music genres to reach a more diverse crowd. Tickets on sale now. 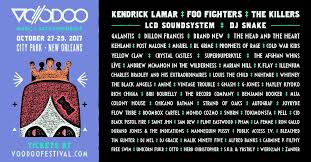 And finally, the Voodoo Music Festival is the last festival on our list of must-sees this year. The festival’s main headliner will be Kendrick Lamar this year. Aside from him having the No. 1 album in the country right now, the festival also features artists such as Foo Fights, LCD Soundsystem, Kehlani, Post Malone and much more. Don’t miss out this year!