This past summer Megan Thee Stallion shocked fans with an emotional reveal that she had been shot in both feet. Her announcement on Instagram Live immediately brought on a wave of concern and empathy from fans, flooding social media with kind messages for Megan’s swift recovery. However, while many took the time to offer the rapper love and support, many also used the announcement as a chance to troll the artist accusing her of lying about the event and even making light of the situation. Megan swiftly clapped back at the doubters labeling them as “sick.” Yet the blatant disrespect and bullying only increased when Megan revealed the perpetrator of the violence was Tory Lanez. 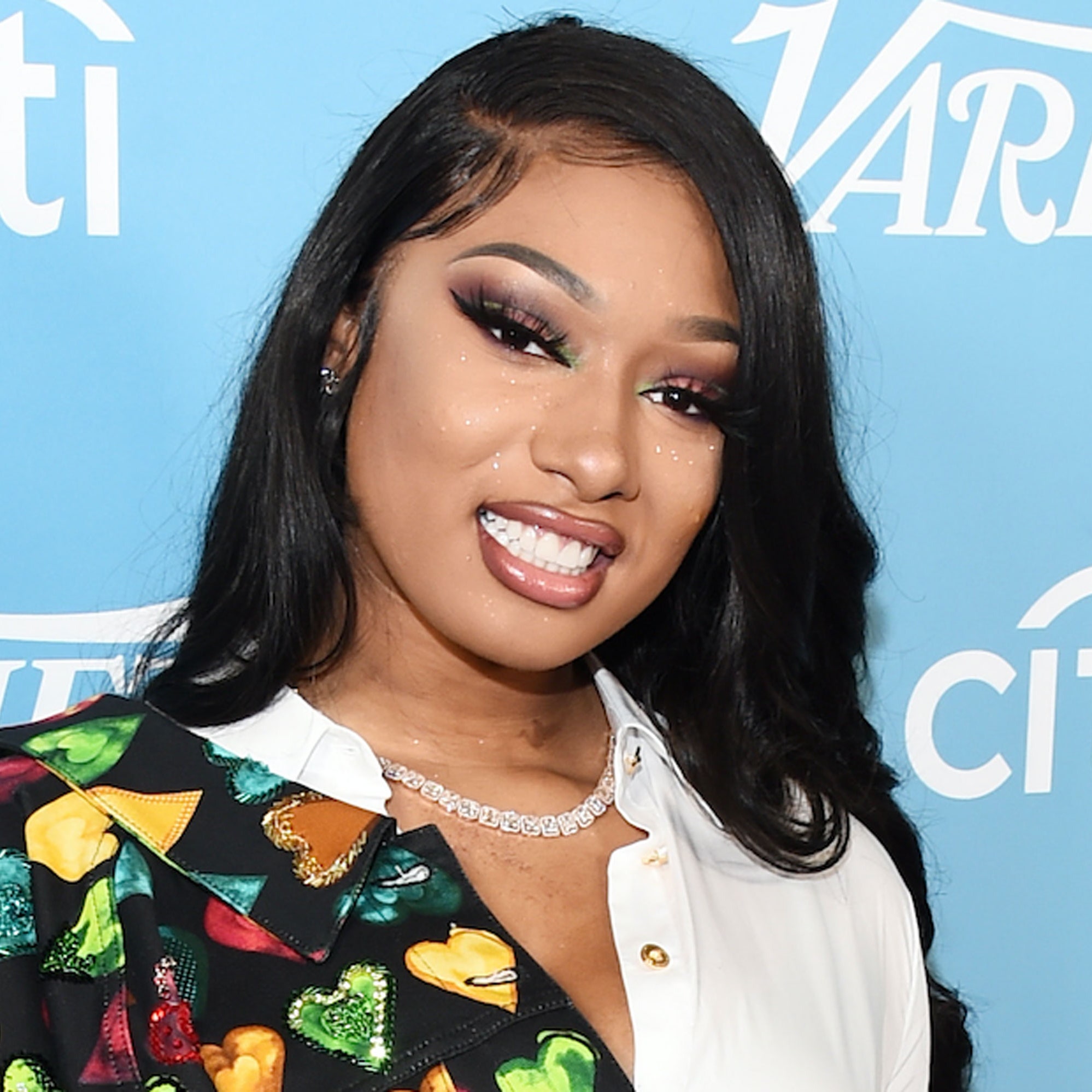 Over a month past the altercation, Megan ended her silence to call out Tory Lanez as the shooter stating “Yes, this nigga Tory shot me. You shot me, and you got your publicist and your people going to these blogs lying and shit. Stop lying. Why lie? I don’t understand,” the rapper then went on to express the limited actions she could take at the time stating, “I didn’t tell the police what happened immediately right there because I didn’t want to die,”  she continued “The police come. I’m scared. All this shit going on with the police. The police is shooting motherfuckers for anything. The police was literally killing Black people for no motherfucking reason. You think I’m about to tell the police that we, niggas, us Black people, got a gun in the car? You want me to tell the law that we got a gun in the car so they can shoot all of us up?” A resounding reminder of the pervasiveness of police brutality, to make a gunshot victim hesitant to call them. However, an even more painful reminder of how Black women are continually disrespected and violated within American society. Megan said it best, taking to Twitter after the accident to post “ “Black women are so unprotected & we hold so many things in to protect the feelings of others w/o considering our own. It might be funny to y’all on the internet and just another messy topic for you to talk about, but this is my real life and I’m real life hurt and traumatized.”

Yet unfortunately, this is a larger trend we see throughout our society. The pain and violence committed against Black women are all too often trivialized or brushed off. We see it not only in Meghan’s traumatic incident, but also in the case of Breonna Taylor, which was all-too ironically the back-drop of Megan’s attack being played out and ridiculed in the press. The message is clear, the world doesn’t care about black women or their safety. Too many artists, such as 50 cents, proved this with their disgusting jokes and false accusations. While Megan did receive some support from other peers in the music industry such as Kehlani and JoJo who both removed Tory Lanez from their upcoming albums, the overall dialogue around the incident was unsympathetic and at times cruel. 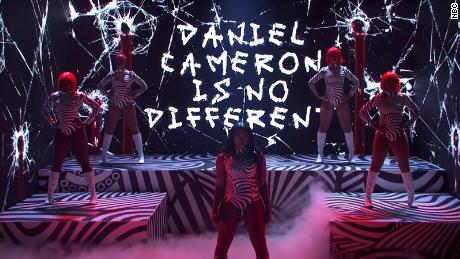 When a Black woman is harmed, it’s a joke. A lie. A publicity stunt. Or provoked. Yet, these are not the responses we see in response to harm inflicted on White women or even non-Black WOC. In her now-viral SNL performance, Megan made sure to bring this problem to the forefront of the American consciousness. Performing her hit song Savage, she took a moment in the middle of her performance to pay tribute to Breonna Taylor. The backdrop of her set read ‘Protect Black Women’ and halfway through her performance, rapid gunshots were sounded, followed by a Malcolm X recording of him saying “The most disrespected person in America is the black woman. The most unprotected, neglected person in America is the black woman. Who taught you to hate the texture of your hair, the color of your skin, the shape of your nose? Who taught you to hate yourself from the top of your head to the soles of your feet?” As well as one made by activist Tamika Mallory. In an undoubtedly powerful performance, Megan not only addressed the unjust way in which Breonna Taylor’s case had been handled but also expanded the conversation to all how all Black women are treated. 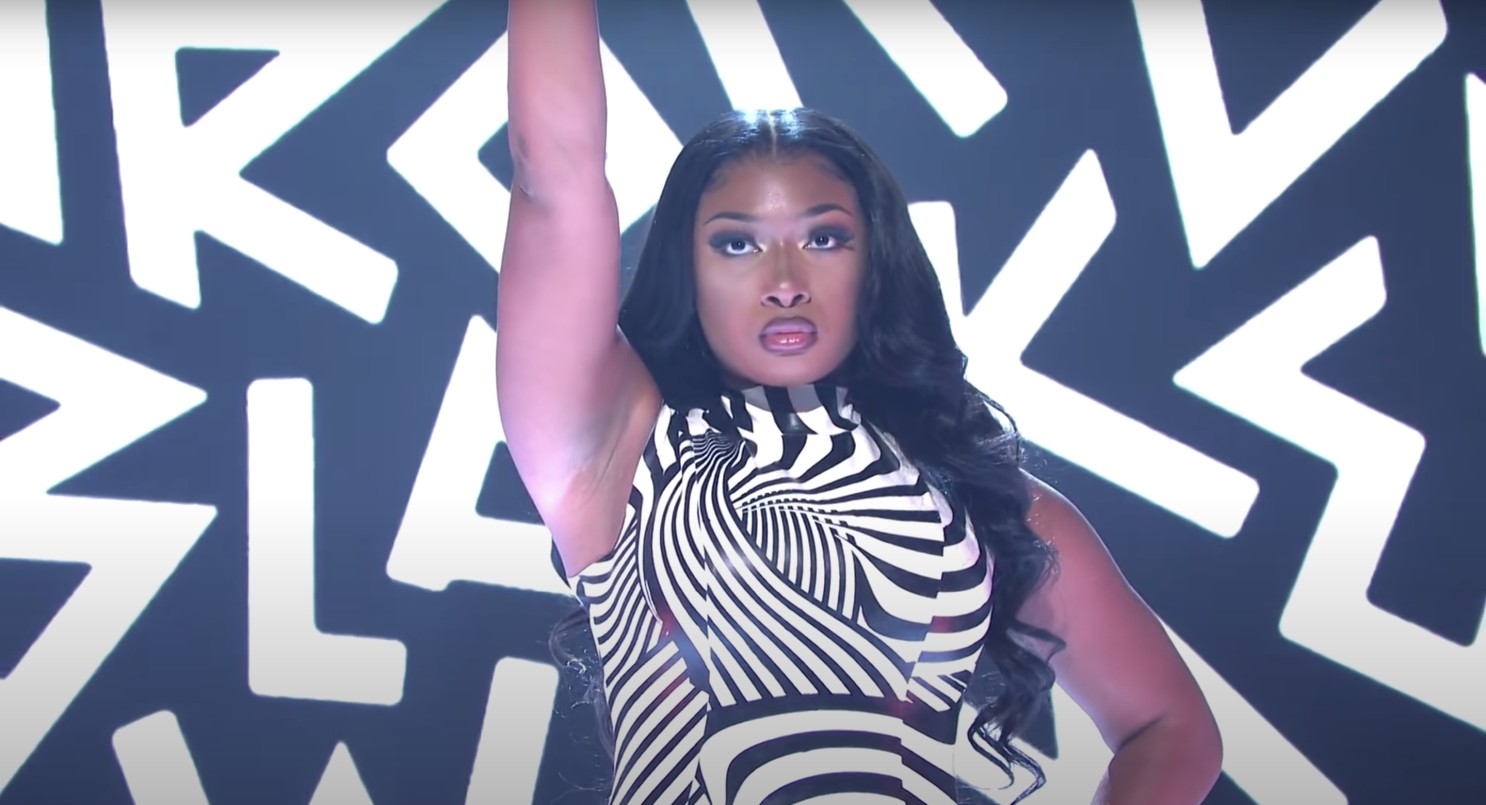 Since Megan’s original announcement that Tory had shot her, Lanez has repeatedly denied the claims and even recently went as far as to state that they are still friends. However, Megan has denied that the two are friends stating that “This nigga genuinely crazy”.  While Tory has been charged with shooting Megan, it’s Megan, who still suffers, enduring endless comments from trolls and doubters. When are we going to learn? When are we as a society going to decide to do better?