We all know the Jackson Family to be one of the most successful families in the music business. From The Jackson 5 to solo careers, these guys are known for their hard work and dedication to their music. Although, the man who started it all, the head of the Jackson Family, Joe Jackson has passed away as of June 27 due to cancer at the age of 89. It was only two days after his son Michael’s ninth death anniversary.

We will forever remember you, Mr. Joe Jackson. RIP. Thank you for The Jackson Family. 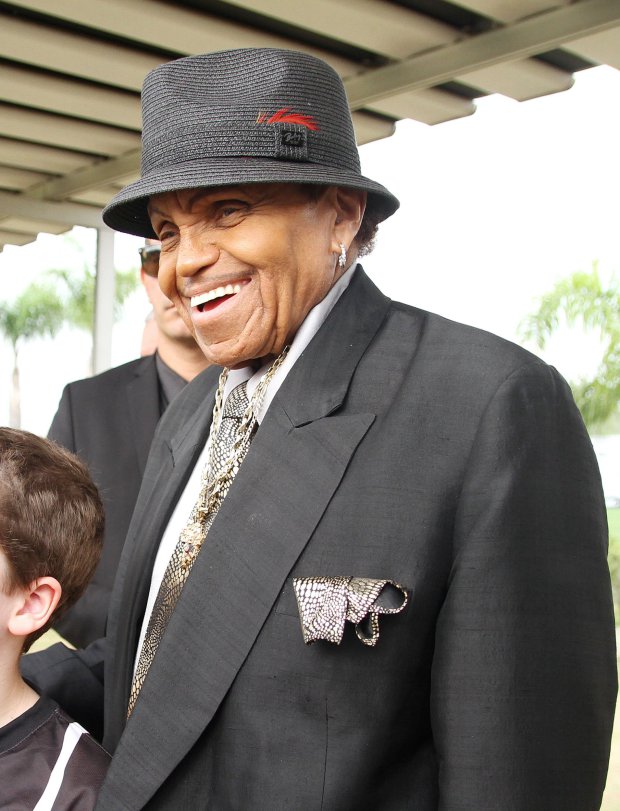