The End of America’s Favorite Family on The Big Screens: KUWTK

The hit American TV show Keeping up with the Kardashians is announced that it will be canceled after their last season’s release this year. Fans and the Kardashian/Jenner clan alike are heartbroken. Unlike many TV shows, much of the Kardashians’ personal lives have been on the TV show, making fans personally connected with the family. Many fans feel as if a friend has been taken away from them. The Kardashians say this was a business decision, however, after Kourtney’s emotional breakdown last season, fans feel she was the domino that pushed everyone else to stop the show. Many of the Kardashians and their family friends are extremely upset, namely Khloe and Scott, but after a few emotional breakdowns and the iconic fight between Kourtney and Kim maybe this ending is for the best. Without the show, the Jenners, Kardashians, and their family friends will still be connected to their fans through a few businesses and other outlets.

To our amazing fans – It is with heavy hearts that we’ve made the difficult decision as a family to say goodbye to Keeping Up with the Kardashians. After what will be 14 years, 20 seasons, hundreds of episodes and numerous spin-off shows, we are beyond grateful to all of you who’ve watched us for all of these years – through the good times, the bad times, the happiness, the tears, and the many relationships and children. We’ll forever cherish the wonderful memories and countless people we’ve met along the way. Thank you to the thousands of individuals and businesses that have been a part of this experience and, most importantly, a very special thank you to Ryan Seacrest for believing in us, E! for being our partner, and our production team at Bunim/Murray, who’ve spent countless hours documenting our lives. Our last season will air early next year in 2021. Without Keeping Up with The Kardashians, I wouldn’t be where I am today. I am so incredibly grateful to everyone who has watched and supported me and my family these past 14 incredible years. This show made us who we are and I will be forever in debt to everyone who played a role in shaping our careers and changing our lives forever. With Love and Gratitude, Kim

Kim still has her makeup brand, KKW Beauty, and clothing brand, Skims. Additionally, Kanye still has his brand, Yeezys, and his thriving music career. Khloe has several things going for her, like her TV show revenge body and her own clothing brand, Good American. Kourtney has her lifestyle website, Pooch, but her main priority as she stated in the show several times, will remain her family. Kendall and Kylie though not mentioned in the show as much as their sisters will still continue their model career and their makeup brand, Kylie cosmetics, respectively. Kris Jenner, aka the sisters’ “momager”, will continue to be the CEO of her production company, Jenner Communications. 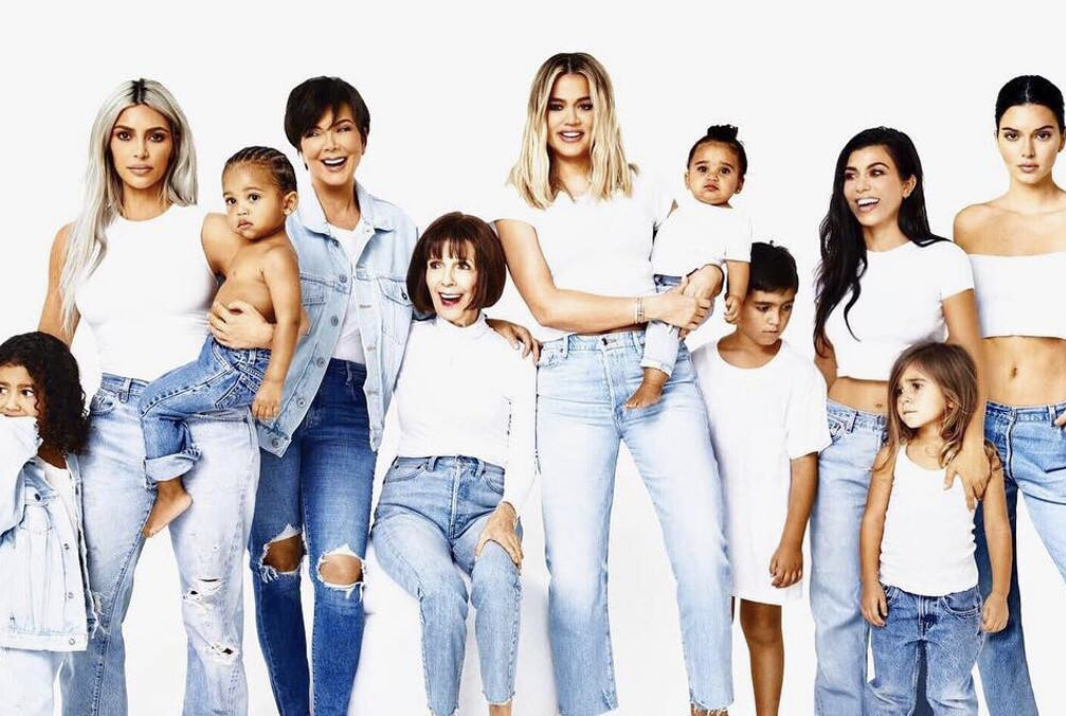 KUWTK has remained popular for the past 13 years, not because they are famous or gorgeous like other celebrities(though they are), but because they are iconic in a unique sense. Their father, Rob Kardashian, was the famous attorney for O.J. Simpson during his trial and since then all the daughters have used their skills and hard work to specialize in a few things, whether it be law, or makeup, or modeling. Everyone knows the Kardashians, but you either love them or hate them. The people who do hate them oftentimes feel as though they were handed their money and fame, however, this could not be farther from the truth. Because of all the companies, the Kardashian/Jenner crew has built an empire of wealth and loyal fans. Because of KUWTK, fans got to see the family’s life behind the scenes, showing the audience things that happen to the Kardashians and Jenners they could relate to.
After 13 years, we are sad to see one of the most monumental families of America go from the big screens, but we can say with certainty that this will not be the end of their legacy and influence on American culture.

Previous ArticleNFL COVID-19 Precautions During The Season
Next ArticleTrump Signed a Bible, and It's up for Sale for $37,500
NIPSEY HUSSLE TUC RECAP