Teyana Taylor is a woman that wears many hats; she is a mother, wife, singer, actor, entrepreneur and now she can add sexiest woman alive to her resume. Beating out the likes of Megan Thee Stallion, Jennifer Lopez, and model Cindy Kimberly, Taylor landed the number 1 spot on Maxim magazine’s annual Hot 100 list. This is a historical achievement for Taylor because she is the first African American woman to be named “Sexiest Woman Alive” by the publication. By proving her sexiness to the world she graced the cover of the magazine wearing a white cutoff Hanes tank top that showed off her six-pack midriff. This cover issue featured various photo shoots of Taylor in different sexy outfits. Also, there was a featured editorial section that highlighted her rise to fame and her current endeavors. 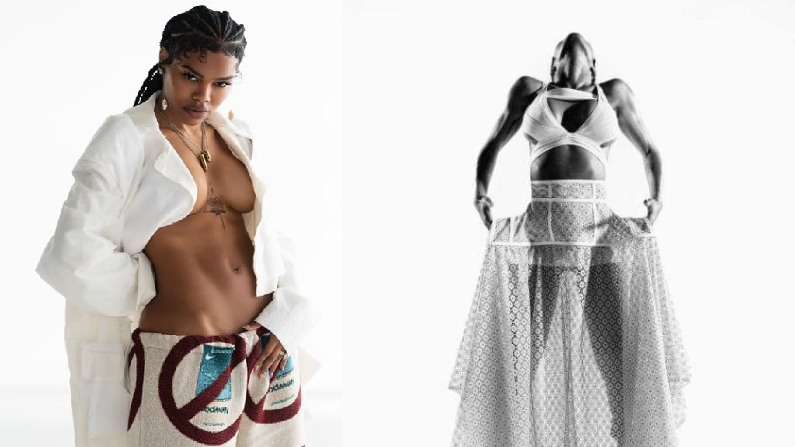 Landing the cover of Maxim was a long-time career goal for Taylor, she told the publication in an interview, “I’ve followed Maxim for a long time, and I’ve always felt like I should be on the cover”. On Instagram the singer continued sharing her excitement by posting a lengthy paragraph that began with “Somebody pinch me.” She also said that this cover shoot meant a lot to her because she was able to see a different side of herself. As a busy working mother and wife who tends to “hide behind her sweats & vintage tees she said that she doesn’t have much time to be “sexy”.  Taylor most recently appeared in “Coming 2 America” Alongside Eddie Murphy and Arsenio Hall as Bopoto Izzi, the daughter of General Izzi played by Wesley Snipes.