SZA Responds to Drake’s Claim Regarding Their Dating History

On 21 Savage’s New Track ‘Mr. Right Now’, Drake raps in his verse that “Yeah, she said she wanna fuck to some SZA, wait / ‘Cause I used to date SZA back in ‘08’. This seemingly innocent line would not have caused too much fuss, however, when people on Twitter looked into this further, SZA would have most likely been underage at the time Drake is rapping about, whereas Drake would have been 21 years old.

One user tweeted that ‘‘Knowing now that Drake dated SZA in 2008 doesn’t sit right with me.’, whereas one posted screenshots of ages on the calculator app, stating that ‘Drake just said “I was dating SZA back in 08” but UHHH.’ 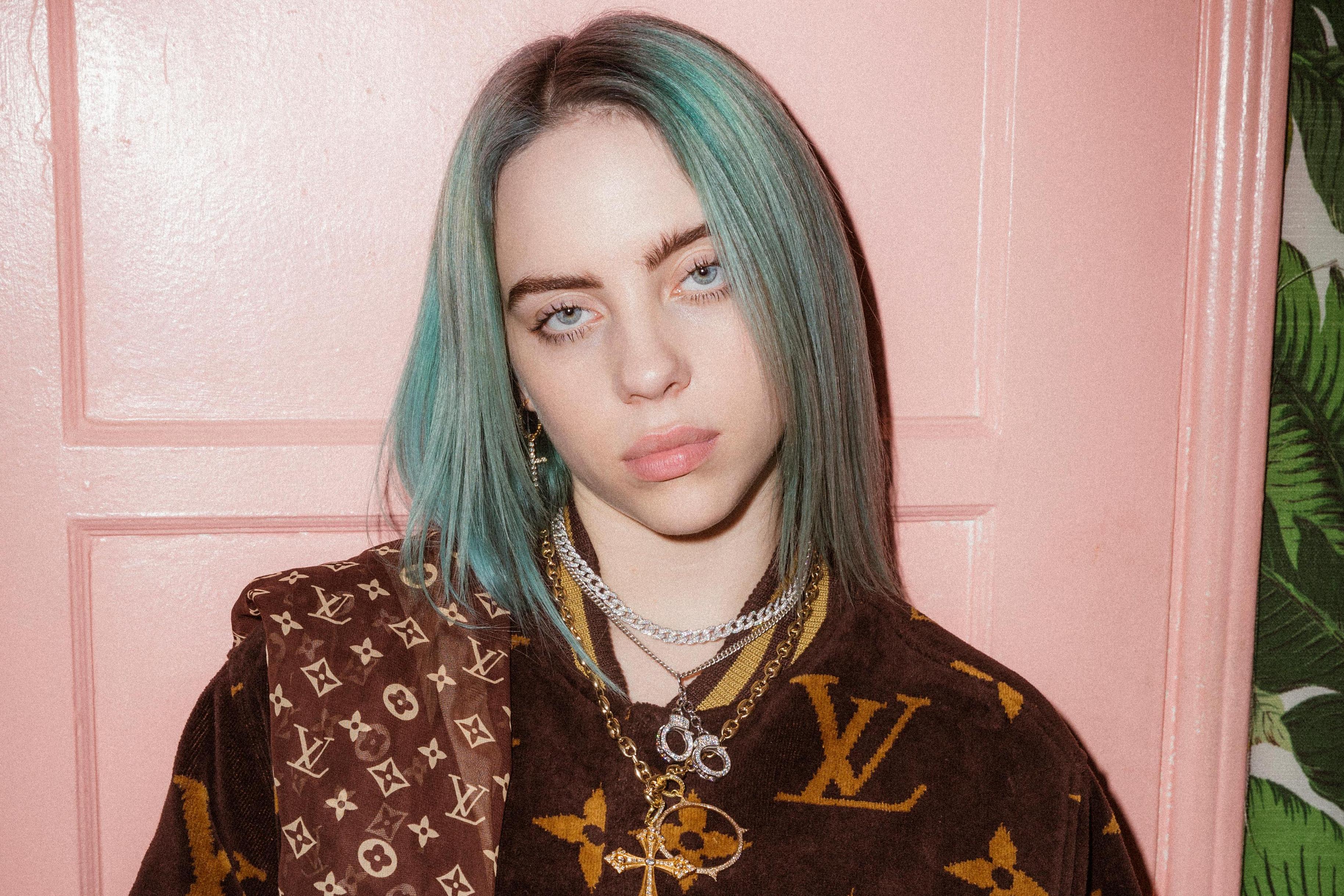 er at just 17 years of age. Some found it creepy, but Eilish told Vogue in an exclusive interview that ‘Everybody’s so sensitive. A grown man can’t be a fan of an artist? There are so many people that the internet should be more worried about.’

After many took to social media to dispute the age disparity triggered from Drake’s claim, ‘The Weekend’ singer posted that “lol I think he just innocently rhymed 08 with wait.” Anybody who really knows me and was around during this time can confirm.” She added, “I just didn’t want anybody thinking anything underage or creepy was happening. Completely innocent. Lifetimes ago.” However, despite implying that this was a simple misunderstanding, Hip Hop DX posted a screenshot which showed that SZA had unfollowed Drake on Instagram whilst he was still following her, perhaps meaning that she was not too happy about the lyric in the 33-year-old’s new verse.