The latest film Green Book starring Mahershala Ali and Viggo Mortensen (directed by Peter Farrelly) is an award season gem despite the underlying levels of controversy presented in it.

The film most recently won three Golden Globe awards but has come under fire for the incorrect portrayal of Dr. Don Shirley’s life and the lack of the promise to showcase the book that many Black Americans utilized to plan their travels 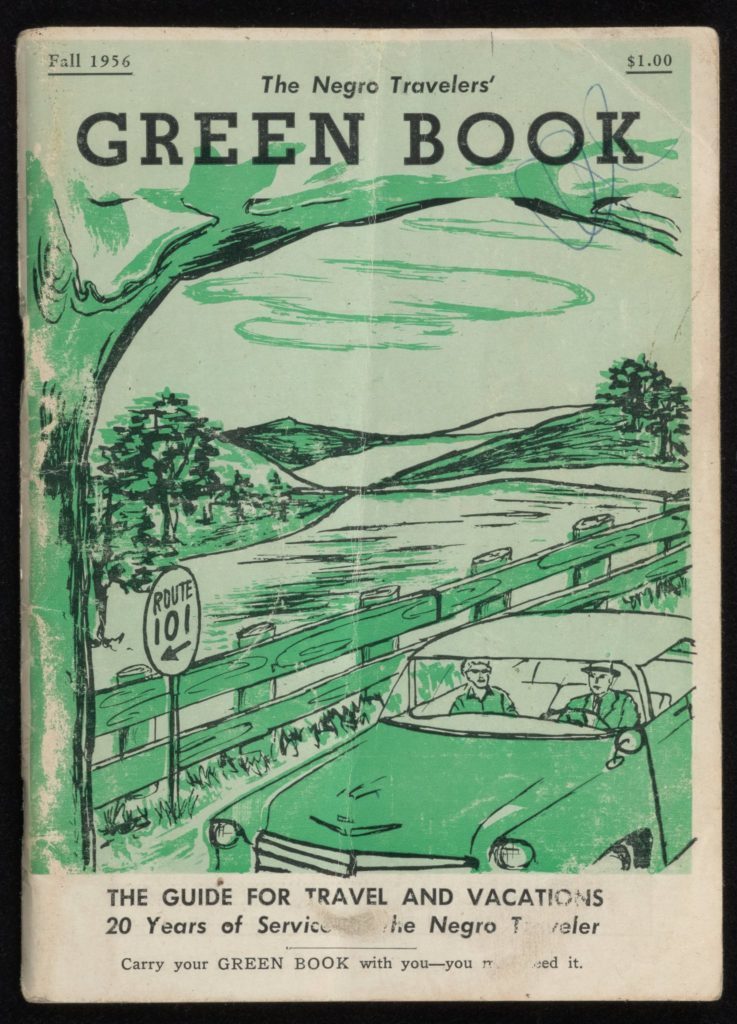 As a result, the Smithsonian Channel will give the viewers a real depiction of the Negro Motorist Green Book in the upcoming documentary, The Green Book: Guide to Freedom( airing Feb.25 at 8 p.m).  Countless interviews with travelers, business owners, and historians alike will be featured in the documentary to give their first-hand experiences on what it was like to travel as a black man or woman during such a controversial time. Also, renowned director , screenwriter and producer Yoruba Richen Who delved into the challenges and impending dangers that Black Americans endured as they travel throughout the country during the mid  20th-century, and how many took it upon themselves to use Victor H.Green’s guidebook to find restaurants and hotels that would be very accommodating to them during the height of segregation.

Besides showcasing this one hour special during Black History Month, the Smithsonian Channel will also bring this documentary across the country for further screenings and discussions.