Everything You Need to Know About Amanda Gorman, the 22 Year-Old Inaugural Poet

“While democracy can be periodically delayed, it can never be permanently denied.”

Amanda Gorman, the first-ever US National Youth Poet Laureate, was the youngest poet to ever read at a presidential inauguration. Her reading of the original poem ‘The Hill We Climb’ touched the hearts of the nation, as the prose summoned images of both dire and triumphant. With references from everything from biblical scripture to Hamilton, Gorman left Hilary Clinton excited for her to run for president in 2036.

But what’s the story behind Amanda?

Amanda, who was born with a speech impediment, grew up in a single-parent 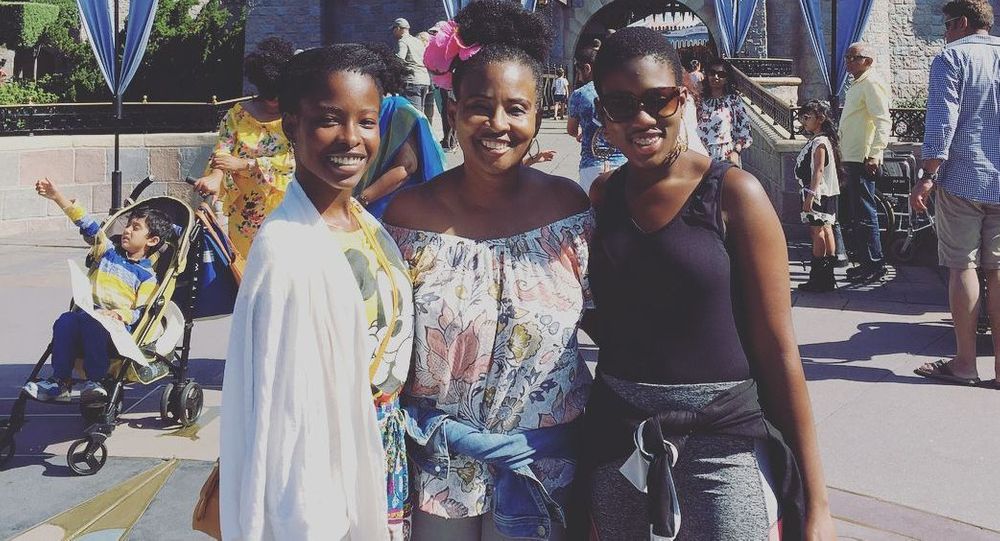 household alongside two other siblings. She has spoken publicly before that growing up at the intersection of all Los Angeles communities made her feel like an outsider, as she did not know who or what to identify with. “Traversing between these worlds, either to go to a private school in Malibu, or then come back home to my family’s two-bedroom apartment, gave me an appreciation for different cultures and realities, but also made me feel like an outsider.” Her hard work and dedication to her studies, often encouraged by her mother, enabled her to receive a Milken Family Foundation college scholarship to study sociology at Harvard. Whilst studying, she became the first person to be named National Youth Poet Laureate after being chosen from five finalists in 2017.

In 2019, Gorman explained to the New York Times how she became serious about her writings, which ultimately led her to use her voice for good. “In eighth grade, I picked up Toni Morrison’s “The Bluest Eye,” because I’d never seen a book with a dark-skinned, nappy-haired girl on the cover. I was enthralled, not just by Morrison’s craftsmanship, but also the content of her stories — her characters, which I’ve always called fourth dimensional. What’s more, I realized that all of the stories I read, and wrote, featured white or light-skinned characters. I’d been reading books without black heroines, which nearly stripped me of the ability to write in my own voice, blackness and all. Reading 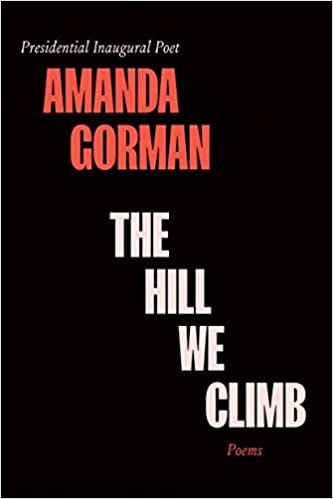 Morrison was almost like reteaching myself how to write unapologetically in a black and feminist aesthetic that was my own. After that I made a promise to myself: To never stop writing, and to always represent marginalized figures in my work.”

All in all, it is safe to say that the young and successful poet has a fruitful future ahead of her. With more than 2.4 million followers on Instagram, Gorman already has a large following. Thus, whether she decides to publish more poetry collections, or enter the political scene, she is bound to have many strong supporters.