This past Wednesday the Golden Globes announced the nominees for this year’s ceremony. While 2020 had proven to be a highly challenging time for the entertainment industry, many creators managed to make the most of the moment, releasing content that sparked discussion, such as Michaela Coel’s I May Destroy You, or memorialized those that we lost, such as Ma Rainy’s Black Bottom. Yet, this past Wednesday fans were shocked to see very few of these critical pieces get their due recognition in nominations, while other questionable content managed to snag key nominations – yes, we mean Emily in Paris. Debuting mid-2020, the Parisian-based drama managed to obtain and hold Netflix’s coveted number one in streaming spot for weeks despite the immediate and vocal backlash that surrounded the show. Not only was it labeled a grossly inaccurate portrayal of French people and life, but it was also dragged for the show’s flat characters, lack of diversity, and overall humdrum plot. If you’re not familiar with the show, Emily in Paris follows the life of a twenty-something-year-old woman who suddenly gets the chance of a lifetime to work in Paris after her boss becomes pregnant. As she makes the big move from Chicago to Paris, she finds love, friendship, and even internet fame along the way. 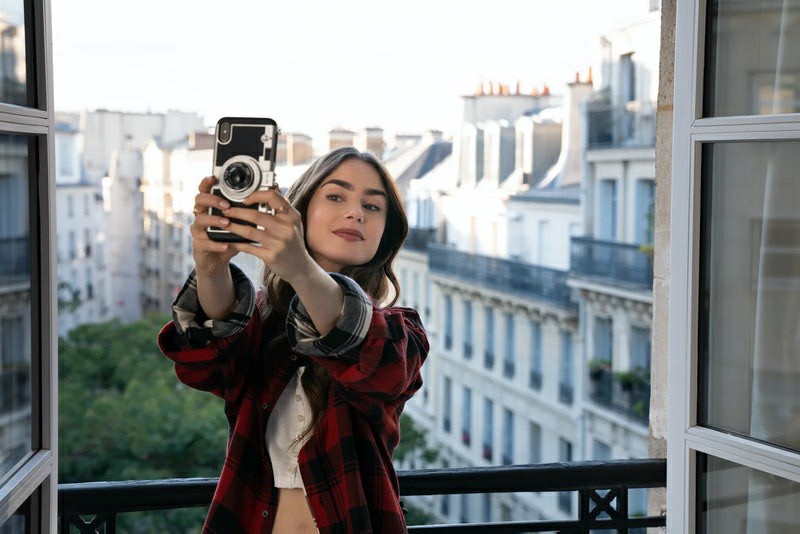 Starring Lily Collins, the show is certainly an entertaining watch, filled with cringe-worthy moments of culture shock and the typical ‘lost in translation’ hijinks. While the show had its number of haters when it first premiered those numbers seemed to have doubled when the Hollywood Foreign Press announced that the series had been nominated for Best Comedy. The backlash was instant. Not only were people shocked that a show of Emily in Paris’ caliber had managed to get nominated, but the outrage was also sparked by the snub of critically acclaimed comedies such as Insecure and Pen15. Amongst a slot of staunchly white nominees, Emily in Paris’ nomination seemed to be rooted less in the quality of the show and more in the whiteness of the majority of the show’s cast. 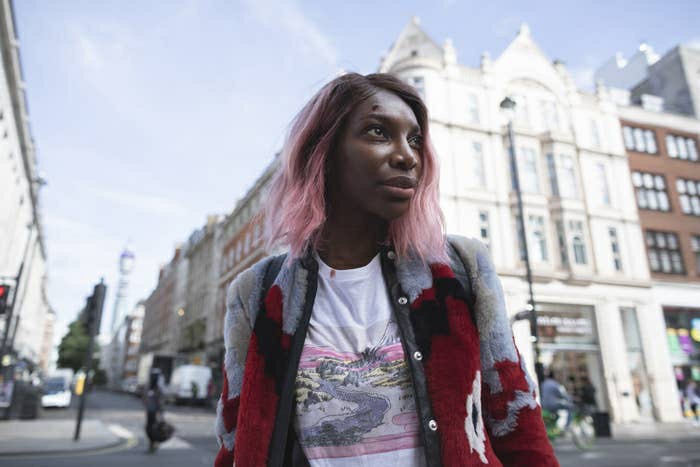 Since the backlash has begun, the Hollywood Foreign Press has yet to comment on the controversial nomination. Yet many celebrities have chosen to speak out, including actresses Jodi Turner-Smith and Emmy Rossum, particularly coming to the defense of Michaela Coel’s critically acclaimed I May Destroy You. Now, one of the Emily in Paris writers has issued a formal apology to Michaela Coel, sharing the experience of when her mother told her of her show’s nomination, and how that glee turned to anger when she realized I May Destroy You had not received the same nomination. She wrote an op-ed for the Guardian, stating, “Emily in Paris aired a few months after I’d spent June and July marching for racial justice through the streets of New York with my kids. I could definitely see how a show about a white American selling luxury whiteness in a pre-pandemic Paris scrubbed free of its vibrant African and Muslim communities might rankle.” Another disheartening reminder of how racism is still deeply entrenched in the entertainment industry, the absence of Insecure, Pen15, I May Destroy You, and many more is a signal that there’s still a lot more work to be done.