Celebrities Who Are First-Time Voters This Year

With the anticipated presidential election coming up on November 3, many scholars and professionals are promoting the concept of how every single vote counts to save the future of America.  The combination of the deteriorating economy, global pandemic, and racial justice and police brutality movements have made the 2020 election one of the most important elections in history.  This approach has led numerous celebrities endorsing presidential candidates for the first time on their platforms; some celebrities have come out by saying they are also voting for the first time ever.

Here are some celebrities who have gone public about their first vote this year.

Grammy award winning singer Billie Eilish will be voting for the first time this year.  Eilish, who is 18, will vote for former vice president Joe Biden.  She has been using her platform consistently to advocate young voters to participate in the election.  Eilish showed her stance by performing “My Future” at the DNC in mid-August, as well as posting a plea to her fans and viewers to vote against Donald Trump prior to the election.

“Donald Trump is destroying our country and everything we care about. We need leaders who will solve problems like climate change and COVID, not deny them. Leaders who will fight against systemic racism and inequality, and that starts by voting for someone who understands how much is at stake, someone who is building a team that shares our values,” Eilish said. “It starts with voting against Donald Trump and for Joe Biden.”

I’ll just say what @billieeilish said: vote like your life depends on it. #DemConvention pic.twitter.com/5ewebNvQGg

American rapper Tyler The Creator revealed recently on September 28 that he decided to vote for the first time ever.  He posted a video begging young voters to realize the power their vote has to fight for certain rights to be kept.  He discussed his perspective on rights which he advocates for and encouraged his viewers to vote no matter what for the presidential election.

“I know I’m the last person y’all should ever take advice from, but I’m reiterating what everyone else is saying,” he said in the video. “Please, please if you are young and your f—ing back don’t hurt, go to them polls and cast the f—ing vote.” 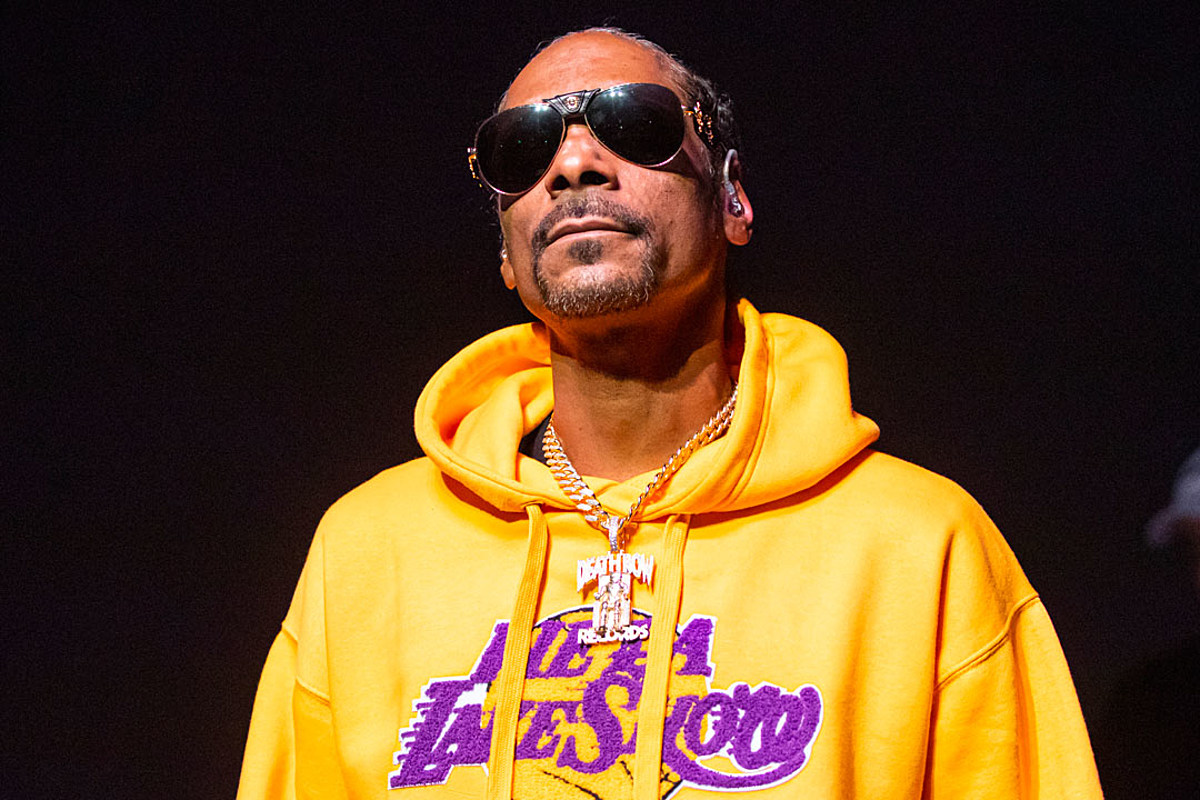 Around early June, Long Island-based rapper Snoop Dogg revealed that he’s will vote for the first time ever during the 2020 elections.  In a past interview with Big Boy’s Neighborhood on Real 92.3, the rapper said he didn’t want President Donald Trump in office for any longer.  Snoop Dogg, who is 48, revealed that he originally believed he was not allowed to vote due to his criminal history – he was convicted of a felony in 1990 and 2007.  But then he realized his records were expunged and has been trying to lead by example since.

“I ain’t never voted a day in my life, but this year I think I’m going to get out and vote because I can’t stand to see this punk in office one more year,” said the artist while responding to Big Boi’s question asking him what he thought about Trump and voting.

Professional boxer Mike Tyson stated last week that he will be voting for the presidential election for the first time in his life.  Tyson, who is 54, revealed that he thought he could not vote because of his felony record – he was sentenced to six years behind bars after being convicted of rape and deviant sexual conduct in 1992.  But the Nevada law which allowed convicted felons to vote after completing their prison sentence, let Tyson vote for the first time ever.

This election will be my 1st time voting. I never thought I could because of my felony record. I’m proud to finally vote. Go to https://t.co/7O281P87lE to register. #NationalVoterRegistrationDay

“Clout” rapper Offset proudly shared his first voting experience in early June this year.  He took part in the primary election in his hometown Atlanta, Georgia.  Offset, who is 28, advocated for others to vote before the primary election was over, and will use his new knowledge to promote voting for young people.

My First time ever voting because I wasn’t allowed! I over came this obstacle and decided to make a real difference !!!! Everybody please go vote today (LAST DAY)!!!