Celebrities That Have Struggled With Mental Health During The Pandemic

Being isolated while a worldwide pandemic is going on is not fun, especially as it impacts many peoples’ mental health negatively. Often times we are harsh on ourselves about our mental health, but what we don’t realize is that everyone’s feelings are valid. An important factor to realize when struggling with mental health is that we are never truly alone. Here are three celebrities that are going through or have gone through mental health struggles in the COVID-19 pandemic. 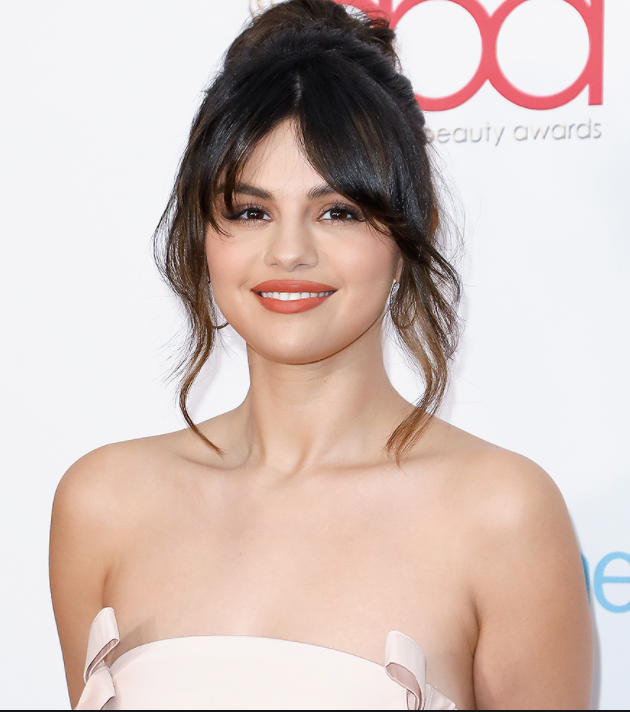 Selena Gomez has expressed pain in a variety of her song like “Lose You to Love Me” and “Only You” to help her fans through difficult times, but something that you may not know is that Gomez has been struggling herself. Gomez stated in an interview that she has now gotten better with the help of extensive therapy, family support, medication, and friends. In specific, Selena states that one of her biggest supporters was Taylor Swift when she was going through difficult times. Selena shared her story in hopes of helping her fans going through similar situations. 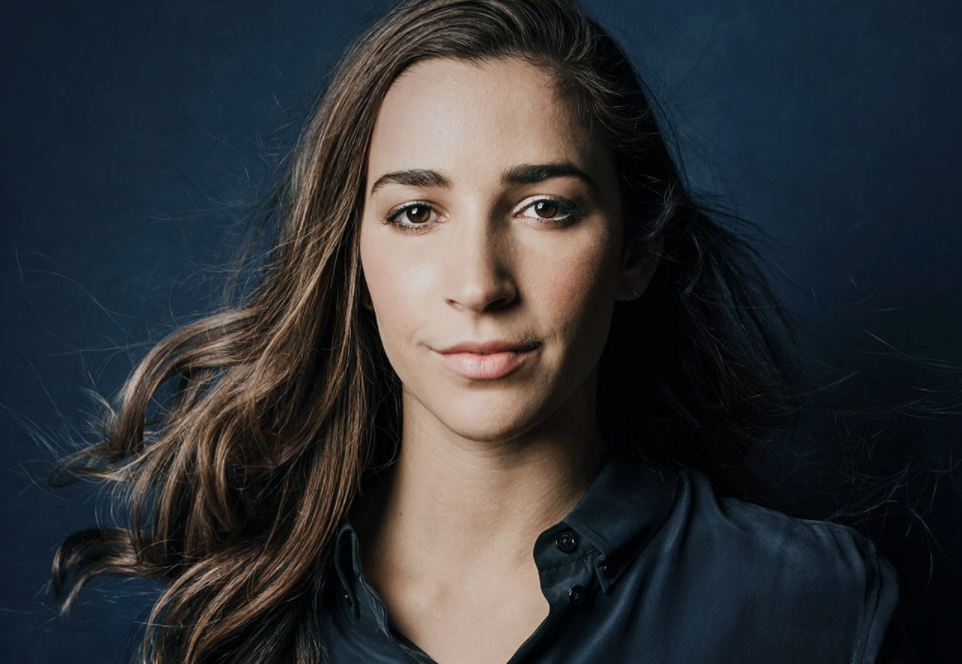 Former Olympic athlete, Aly Raisman just recently opened up about her struggles with Obsessive-Compulsive Disorder. She explained that the disorder at one point would impact all parts of her life to the point where she couldn’t move on from a task until she had to “touch something a certain amount of times” or “do something perfectly”. With the help of her friends and family, Raisman was able to overcome OCD and lead the life she wanted to live without being overpowered by a disorder. This just goes to show that even the strongest of people including Olympic athletes can suffer from bad mental health. 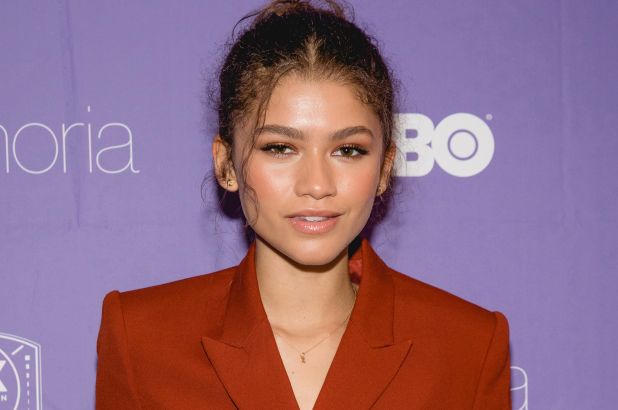 Zendaya has been a strong woman of color for all people of color around the world. Her music and iconic show and movie characters have changed the history of colored people starring in anything. Because of this, many fans never knew Zendaya struggled with her mental health. Especially, during the Black Lives Matter movement and the peak of the pandemic, Zendaya told interviewers she at times could not control her anxiety. Her biggest supporter throughout her battles was her mother. When her anxiety struggles got tough, Zendaya called her mother and even asked her to sleep with her over the phone.