Camila Cabello is limitless. With her powerful vocals and playful personality, this woman has captured the hearts of millions. Despite her not surprising departure from Fifth Harmony in 2016, fans knew Camila would spread her wings and fly into an unbelievable musical venture. From covering some of the biggest magazines to crowning the Billboard Hot 100 chart, Camila proves she’s here to stay. Check out these notable highlights of her solo career so far!

Crying In The Club Debut Single

Camila’s first solo single was an instant hit. The uplifting lyrics sent fans on a whirlwind of emotions, while also jamming out to the pop tune.

Camila showcased her talents in her unforgettable first solo performance.

Havana skyrocketed Camila’s career. Reaching No.1 on iTunes worldwide, and even remixing with the legendary Daddy Yankee, Havana was a game changer. 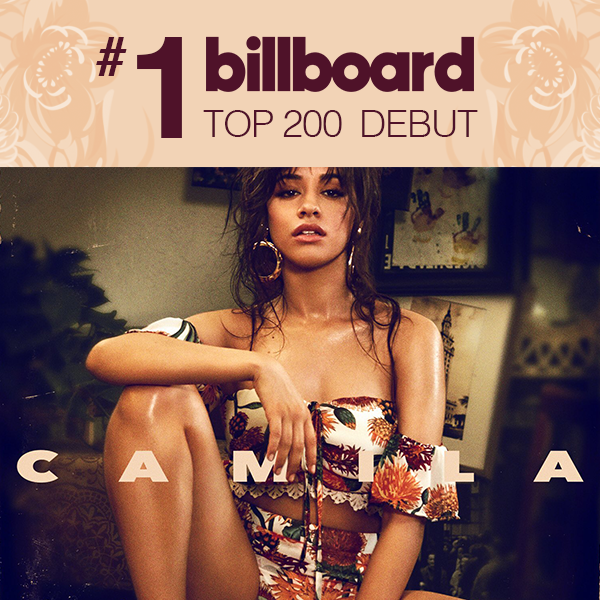 Following the success from her singles, the second album Camila was another win with hit’s like “Never Be The Same” and “Into It.”

Camila and Pharrell hit fans with a tropical Spanish and English tune for the summer. The performance was energetic and captivating, just like the song!

Camila Cabello just proves to show that she was meant to be on stage. Although Camila hasn’t been solo for a long time, she is without a doubt succeeding with every step she takes.