Almost two months since the Manchester attack, Ariana Grande continues to heal and mourn the lives that were taken during her concert, on the night of May 22nd. Since then, Grande has taken her Dangerous Women tour to South America but continues to keep the victims of that night close to her heart. The singer has continuously thanked her fans for the love and positivity she has been receiving since the attack. She also has made it her mission to return the support with a message. On July 5th, Ariana Grande shared an Instagram post with all her fans right before her concert in Buenos Aires, Argentina. Saffie Rose Rousso, being the youngest life taken that night, would be celebrating of what should have been her 9th birthday this month (July 5th). Hundreds of people came together in honor of Saffies’ birthday and released helium balloons in memory of the 9-year-old’s life. Roussos’ father added that his daughter was “everything you could wish for in a little girl.” Ashlee Bromwich, the victim’s older sister reminisced on Saffie’s excitement as she watched Grande perform, “She was Ariana Grande-obsessed. She was so happy, she was elated all night, grinning,” she said. 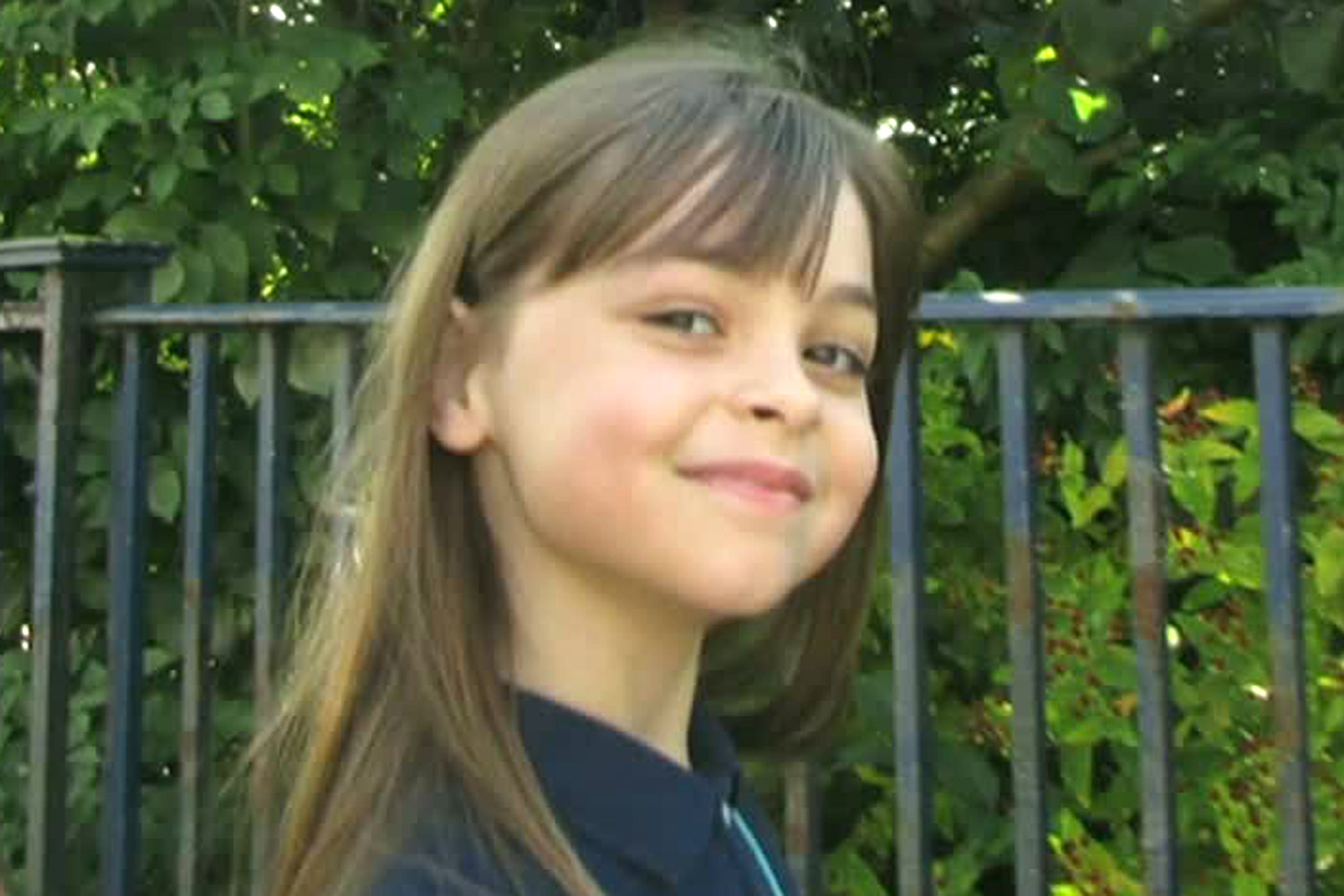 Grande added on to her social media in remembrance to the youngest victim of the terror attack at her Manchester show that took the lives of 22 fans. The world will forever honor all the lives lost that tragic night.