Lil Kim is known as one of hip hops iconic favorites. From the wigs to her raw lyrics, she created another lane for female rappers. Honestly, she’s paved the way for female artists in general. Artists such as Cardi B, Beyoncé, and Rihanna look to Kim as an inspiration and they thank her for all she’s done for females in the industry. 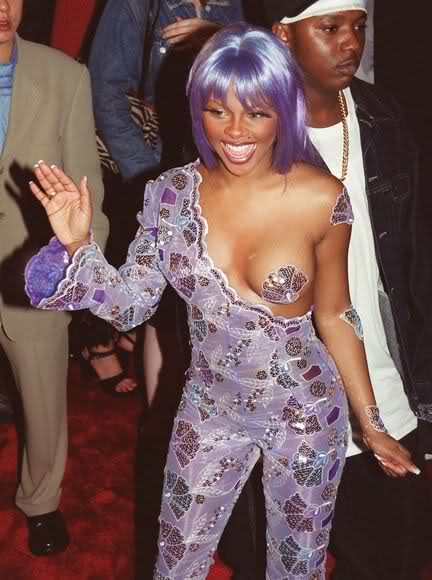 Born and raised in the borough of Bedstuyvesant in Brooklyn, New York was Kimberly Denis Jones. Kim met hip hop’s legend, Biggie Smalls who then introduced her to Puff Daddy. Once she joined Puffy’s label, Bad Boy Records, Lil Kim had changed the game forever. Kim allowed females to use their sexuality for good, be raw within their lyrics, and she brought modeling as well as fashion into the music industry. Kim had done things no one else had thought to do which is why she’s such a legend today. 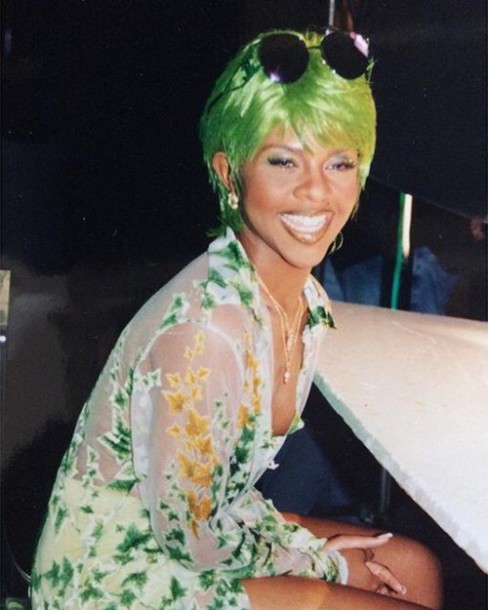 Thank you Lil’ Kim for being you and changing the music industry! 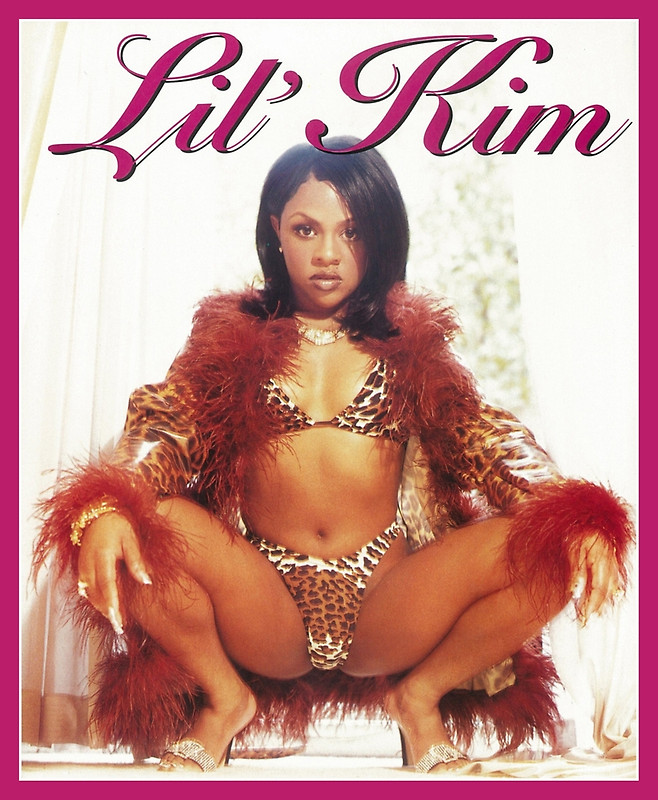