“It Factor” Alert: Get Familiar With These 5 Talented Actors.

You may recognize her from the Wolf of Wall Street starring opposite Leonardo DiCaprio, but Australian native Margot Robbie is now moving quickly towards the Hollywood elite. Robbie started off in independent films in Australia, then moved on to soap operas. Nominated for two Logie Awards; and a minor role in the romantic-comedy, About Time gave her the momentum to land a major role in the Martin Scorsese drama.

In 2015, she played opposite Will Smith in the dark comedy Focus. Later in 2015, she starred in Z for Zachariah, a sci-fi thriller the critics were not a fan of, but it has not seemed to have any negative impact on her overall career.

Robbie is set to star in the David Yates remake of The Legend of Tarzan as Jane Porter–July 1, 2016. And also DC Comics highly anticipated Suicide Squad as Harley Quinn–August 5, 2016.

Other upcoming projects include: Marisa Lankester’s memoir adaptation of Dangerous Odds, the role of  Tonya Harding in I, Tonya about the defamed figure skater,and a role in a crime-thriller Violent Talent directed by Matthew Carnahan.

It is rumored Harley Quinn gets her own movie that Robbie is set to produce herself. 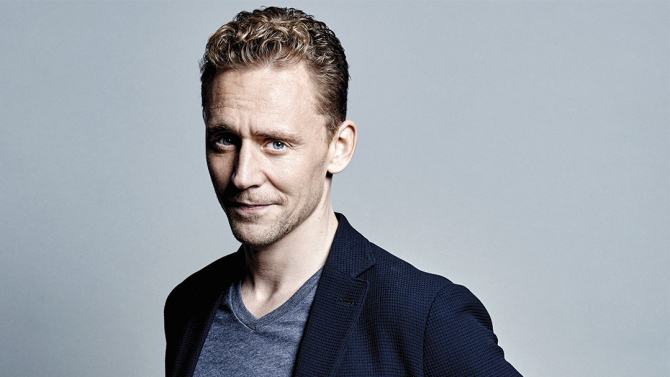 Tom Hiddleston, formally known as Thomas Hiddleston, or if you are obsessed with Marvel’s Avengers movies like I am, you know him as Thor’s half villainous brother, Loki.

Hiddleston has play experience as well being nominated for his role in Coriolanus for Evening Standard Theater Award for Best Actor in 2013.

In April 2016, The Night Manager  premiered in the United States with Hiddleston as the lead, the crime-drama is based on John le Carre’s novel of the same name. The series has garnered positive reviews so far. 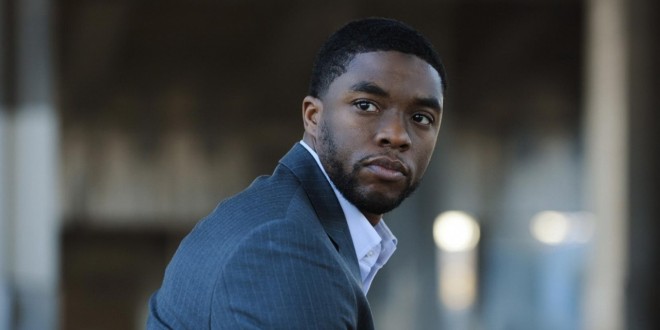 In 2013, Georgia born, South Carolina raised, Chadwick Boseman lept to the big screen in the film 42 based on Jackie Robinson’s life. Before that, he starred in minor tv roles on Lincoln Heights, and Law and Order.

Boseman received positive critical reviews of his portrayal of the music legend James Brown in Get On Up. (2014) He had a supporting role in Draft Day opposite Kevin Costner, and recently appeared in Captain America: Civil War (2016) as T’Challa, the Black Panther.

Boseman is Marvel’s first African-American superhero to get his solo film set to premiere February 2018. 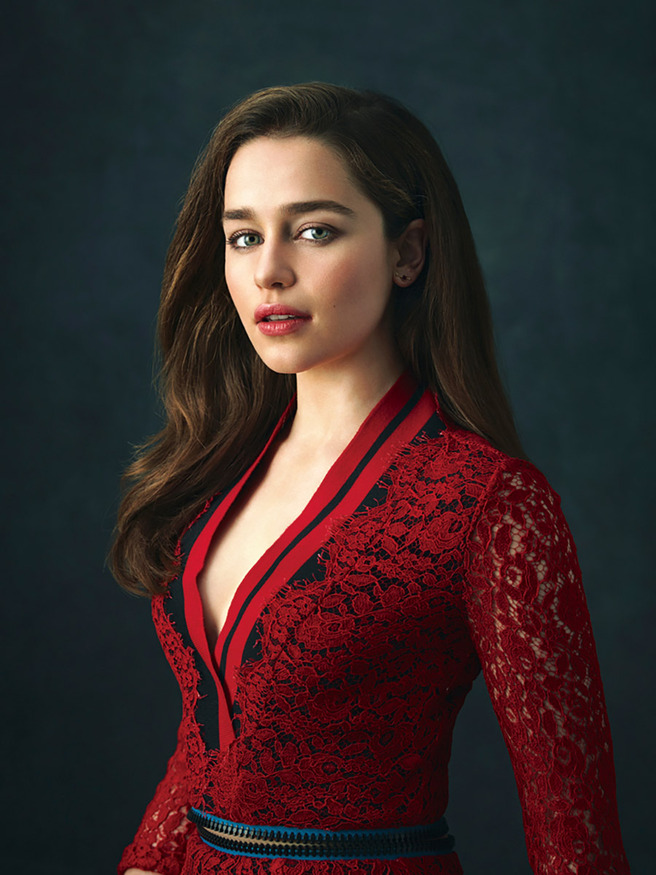 Khaleesi, Mother of Dragons, Mhusa, Daenerys Targaryen, and Breaker of Chains may be some of the names you know her by if you are a Game of Thrones fanatic like me.

Since the Game of Thrones premiere in 2011, Clarke already has two Emmy nominations for Outstanding Supporting Actress in a Series. The English native has stage experience too, starring in Breakfast at Tiffany’s as Holy Golighty in 2013.

Terminator Genisys (2015) was a box office flop but the actress will have a chance at box office redemption in the romantic film Me Before You (2016), based on the Jojo Moyes novel of the same name.

It is rumored that Clarke is set to be in 3 upcoming films later this year, but nothing has been confirmed at this time. 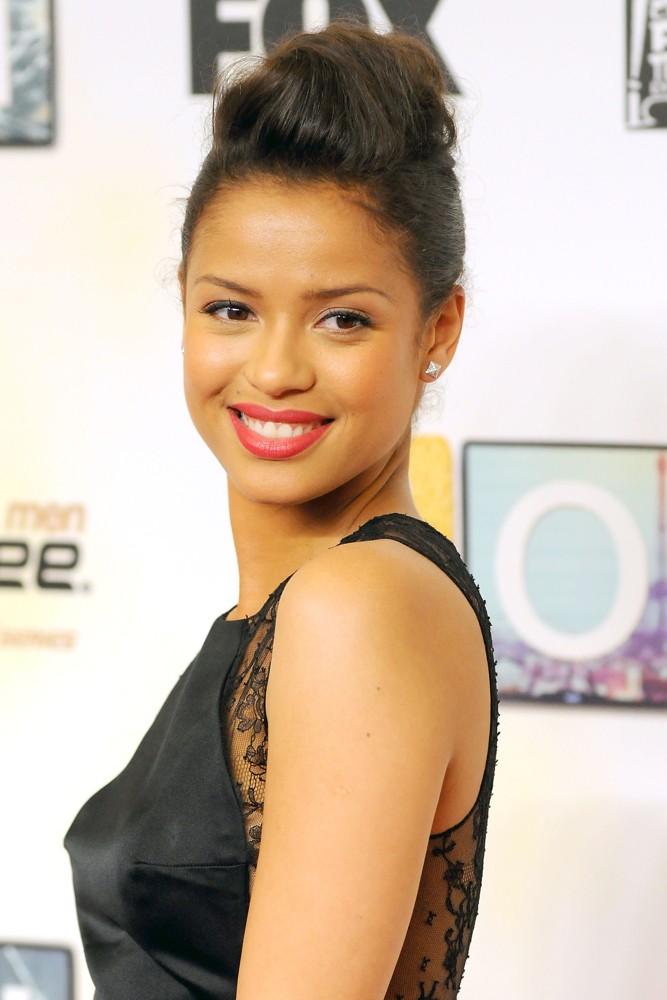 Full name Gugulethu means “Our Treasure” in Zulu, and Mbatha-Raw is a blend of her mother’s and father’s surnames. Gugu is an English stage and film actress that started out in minor TV roles in Undercover and Touch.

She got her big screen break in a supporting role in Tom Hank’s Larry Crowne.

She solidified her rise to stardom with the lead in Beyond the Lights (2014), and playing the wife of Dr. Bennett Omalu in Concussion with Will Smith.

We can expect to see Mbatha-Raw in The Free State of Jones (2016), she will play the love interest of Matthew McConaughey, as Plumette in the upcoming Disney live version of Beauty and the Beast (March 2017), and in Roxane Gay’s novel adaptation of An Untamed State.