What is ‘Instapoetry’, and How Rupi Kaur Embodies ‘The Modern Poet’

The Oxford dictionary defines the word ‘poetry’ to be ‘literary work in which the expression of feelings and ideas is given intensity by the use of distinctive style and rhythm’. Unfortunately,  many associate the literary art form with boring school lectures, endless Shakespearean Sonnets, and ambiguous interpretation. However, modern-day poetry has taken the social media world by storm, and in the last 10 years, has completely altered what poetry is currently known to be. The Indian-born Canadian ‘Rupi Kaur’ is the personification of what it means to be a millennial poet, and her success rate only gives a small insight into the power that short visual poetry has.

Kaur wrote her first book when she was just a 21-year-old college student, and since then, she has released two more books, all three reaching the New York Times bestsellers list. She often shares snippets of her work on her Instagram account, which boasts over 4 million followers, and has since been known to start the trend of ‘Instapoetry’. 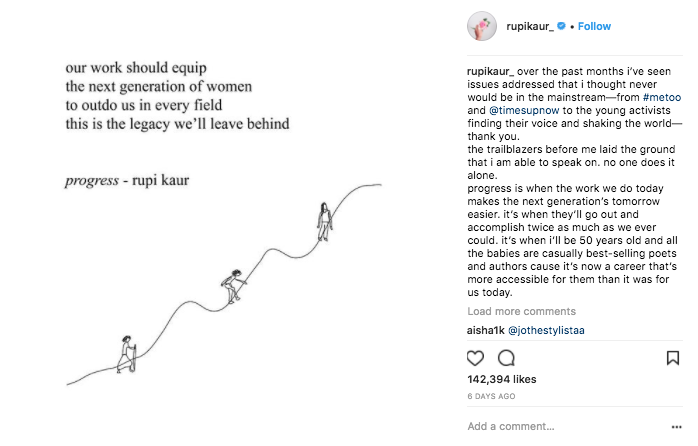 “Instapoetry developed as a result of poets trying to share their work to expand their readership. Writers of this “sub-genre” began using social media as their preferred method of distribution rather than traditional publishing methods. The term “instapoetry” was created by other writers trying to define and understand the new extension of instant poetry shared via social media, most prominently Instagram. In its most basic form, Instapoetry usually consists of byte-sized verses that consider political and social subjects such as immigration, domestic violence, sexual assault, love, culture, feminism, gun violence, war, racism, LGBTQ, and other social justice topics.] All of these elements are usually made to fit social media feeds that are easily accessible through applications on smartphones”

Although The Washington Post states that the amount of Americans who read for pleasure has dropped by 30% in recent years, Booknet Canada reported that in 2016, sales of poetry books increased by over 79% in 2015, and between 2016-18 the units sold increased by another 154%, with a huge proportion of sales coming from Generation Z and Millenials. It seems as if Kaur is to thank for this, as her ability to engage young people in emotive writing has resulted in millions upon millions of copies sold of her three books. Thus, her power as an established poet needs to be recognized. 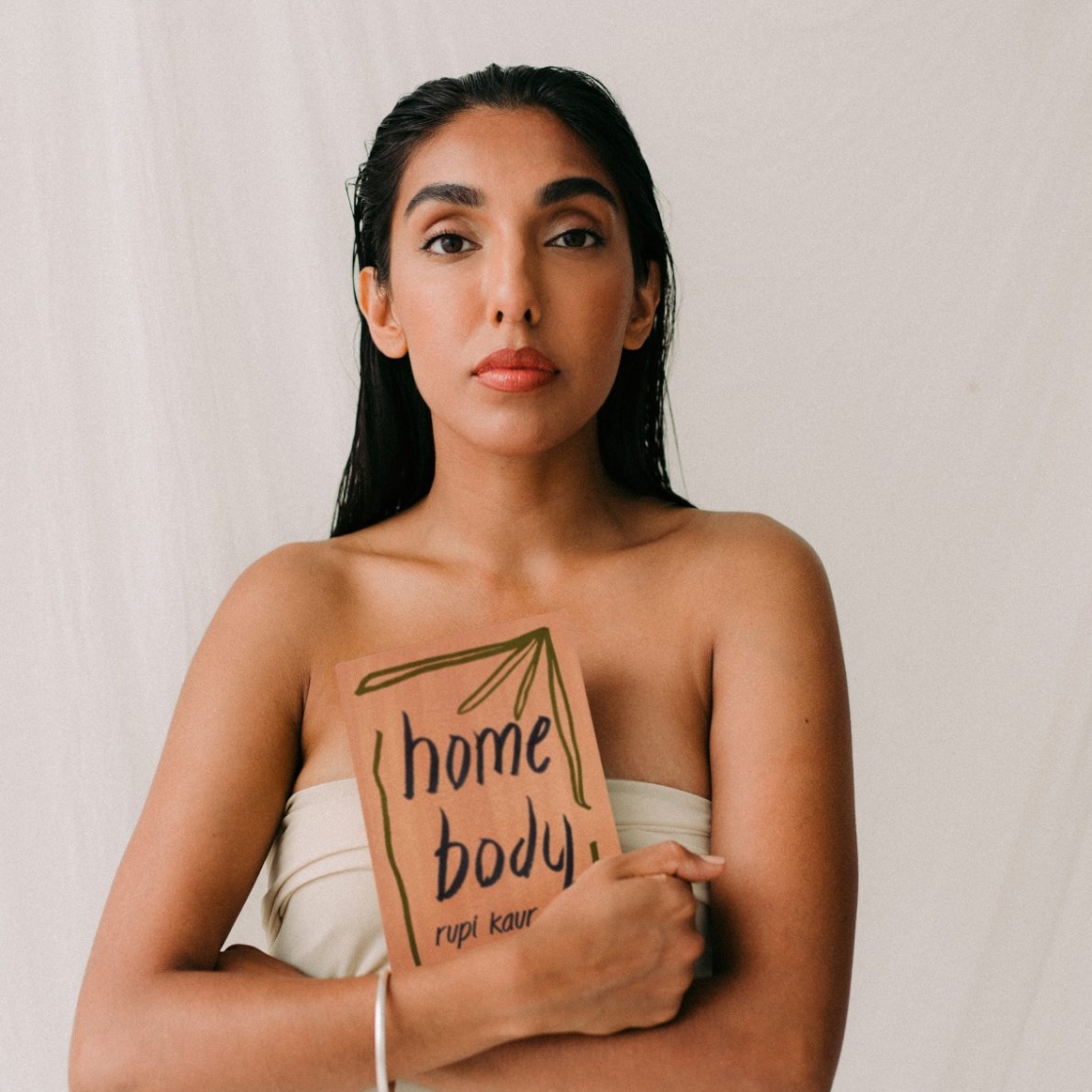 Her new book ‘Home Body’ has solidified her as a true force to be reckoned with. In only 3 months, she has sold 8 million copies in 40 different languages, and some of her most powerful poems were even displayed on London billboards. She writes emotively about issues such as being the child of an immigrant, sexual assault, and mental health, but also goes into detail about the tough pressures of trying to churn out her third book, and how fame isn’t all it seems.

If you have not checked out her work yet, I highly recommend that you do so. You won’t regret it.