Los Angeles is known for the glitz, the glamour, and the Kardashians. However, Downtown LA, affectionately known as DTLA, does not fit that criteria. Downtown can be described as sketchy. Like most cities, LA has gone through a life cycle. The city saw some decline from recession and the aftermath of the 1992 LA Riots. 25 years later, the city is starting to become lively again due to revitalization projects.

The city’s sketchiness is now being balanced by the vibrancy of the DTLA neighborhood, the Arts District. On the edge of downtown near the infamous Skid Row, the Arts District has become a haven for artists and curators to exhibit their imaginations as far back as the 1970s. Since the 90s, the non-profit Los Angeles River Artists and Business Association (LARABA) has advocated for the preservation of art in the city. You can see the results of their work by the canvas of the region being covered in murals, graffiti and other street art. You can gawk at the street art by simply walking down any street throughout the neighborhood. 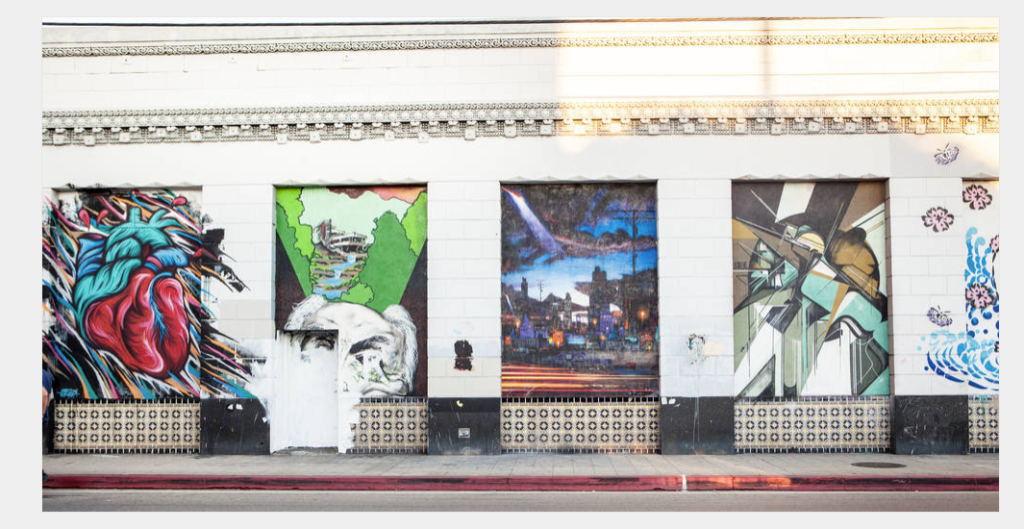 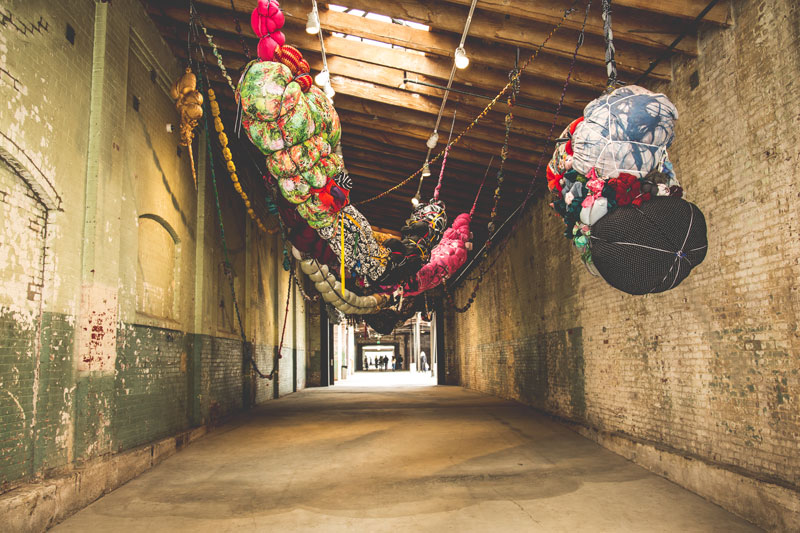 Not into gawking while walking? The district is also home to several galleries and museums such as Hauser & Wirth, The Box and the A+D Museum. The newest addition to the downtown museum family is The Institute of Contemporary Art, Los Angeles, or ICA LA, which celebrated its grand opening on September 9, 2017. The museum currently boasts exhibits from SoCal native Martin Ramirez, installation artist Abigail Deville and abstract painter Sarah Cain. 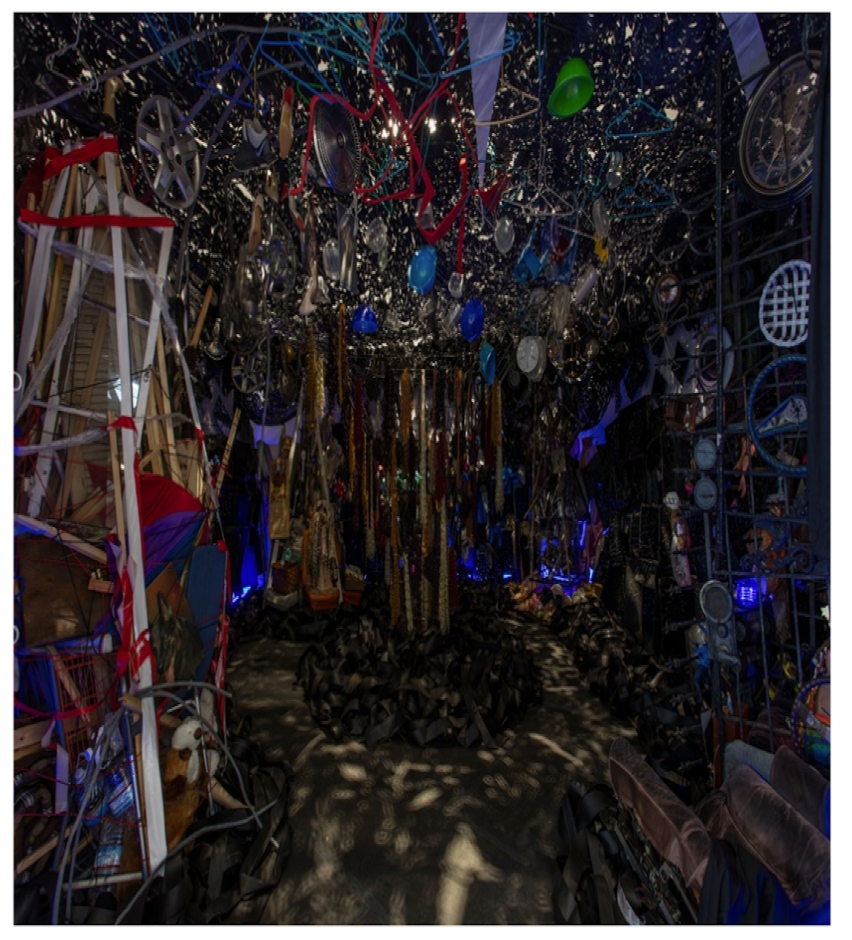 The Dilettante Gallery is also a great place to check out. The low-key gallery hosts events, features unique curations, and live music. Other than its artsy aesthetics, the district is also home to great dive bars, restaurants and an awesome flea market for hipsters alike.

Don’t see yourself visiting LA anytime soon? To get an overall feel of what the Arts District is like, check out an episode of FOX’s sitcom New Girl to see how the creators have emulated the vibe of the District in the show, or check out the video below for a more interactive feel.

The Arts District, like D.C. and Brooklyn, is another neighborhood that is starting to experience gentrification. This has many local artists concerned that they will be pushed out of their art colony. While local artists and businesses are challenging the transformation, the art is still there and still booming. The Arts District is breathing fresh air into the city with its intricate innovative touches. The up-and-coming art scene of DTLA is becoming a statement piece for the city making its once raw and gritty qualities charming. Hopefully with the rush of concerns about the change to the neighborhood and the continued growth of visitors to the area, the Arts District will stand to represent and spark creativity to downtown.

When in LA, make sure to venture off to DLTA’s Art District for vibes that are sure to inspire the inner artist in you. 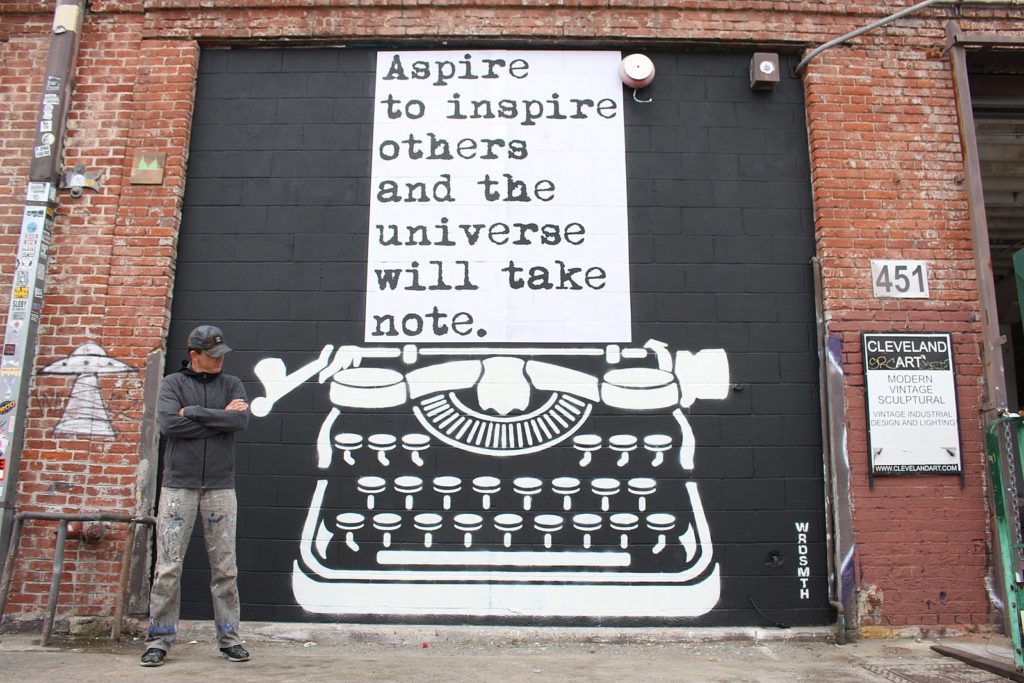