From March 13-July 5, 2020, the Brooklyn Museum in New York will be displaying their newest exhibit, Studio 54. Titled Studio 54: Night Magic, the display will exhibit the world of the nightclub and its role in the national fight for LGBTQ+ and women’s rights.

“Behind the velvet ropes“, sparkly outfits, disco ball and “the hustle” dance will all be displayed along with the art, photography and fashion that made Studio 54 the legend it is. Curated by the Senior Curator of Fashion and Material Culture, Matthew Yokobosky, the display is organized chronologically to help guests watch the way the club grew from the original blueprints of the club to the diverse sexual and sociopolitical club-goers.

Studio 54 was famously known for being an influential host of disco, art, fashion and expressionism with guests such as Cher, Diana Ross, Andy Warhol, Calvin Klein, Grace Jones, Diane von Furstenburg and so many more. Studio 54 invited people to have a good time and be who they wanted to be.

The exhibit will give a deeper look into the history of New York and the role the night club played seeing as though it was standing from the prohibition era to the 1980s. The state of New York has seen much history and culture develop, so you can imagine how much of it originated from Studio 54 and in the club’s vicinity. 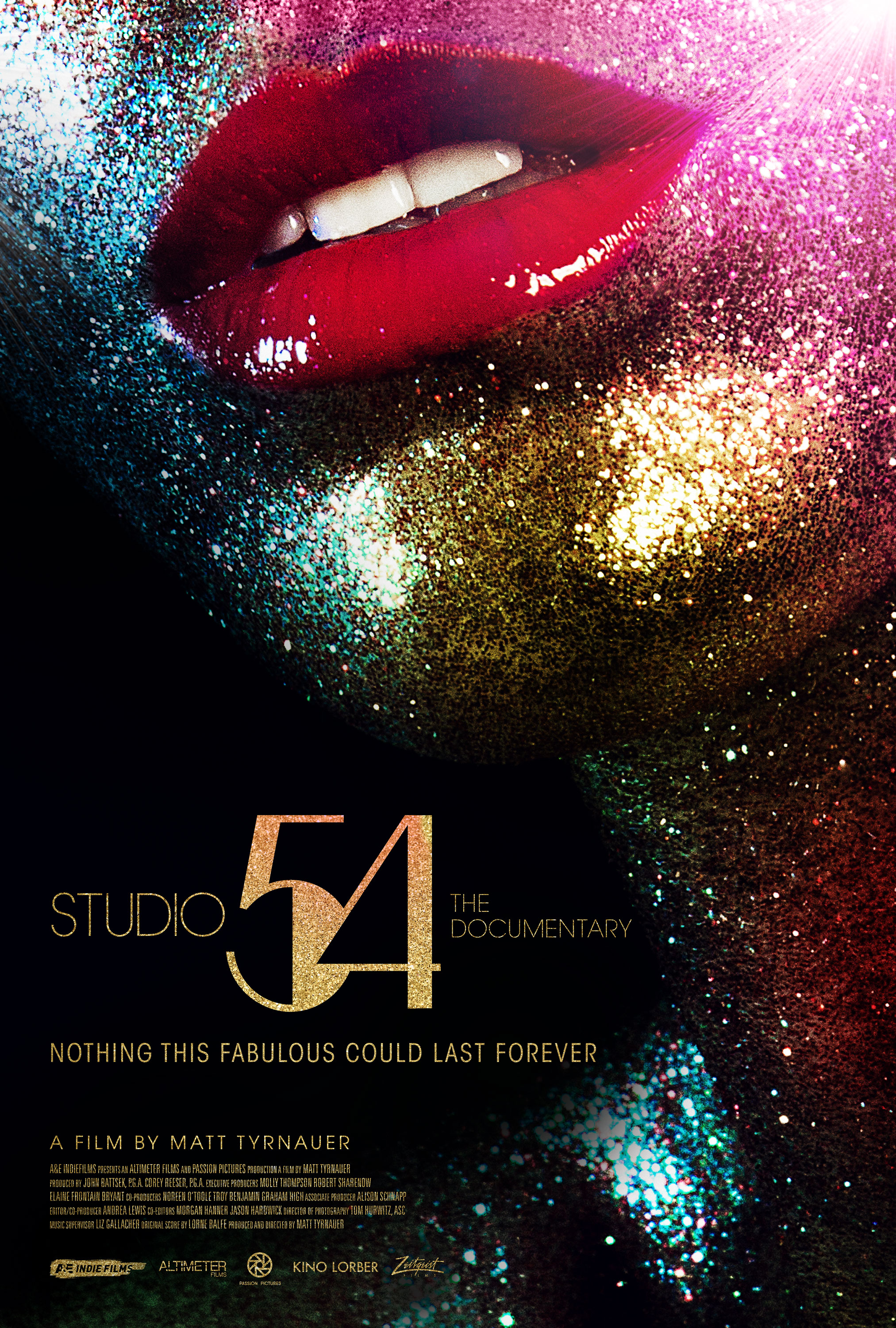 If you’re unable to make it to Brooklyn before the exhibit closes, Studio 54: The Documentary is now streaming on Netflix.

Update: Due to the recent developments of the Coronavirus, the Brooklyn Museum is closed to the public. There’s currently no word on if the Studio 54 display will remain available for an extended period of time due to this pandemic.

As a matter of care for our staff, visitors, community, and city, the Brooklyn Museum will be closing to the public starting tomorrow, Friday, March 13. We are also cancelling all programs until further notice. For more information on our temporary closure, please visit our website at link in bio.