Let’s face it. We all need a little jolt of energy this holiday season. Maybe you lost a loved one this season, maybe the coronavirus has made you sing the blues, or maybe you’re just suffering from seasonal sadness. Whatever the case may be music can help us through the highs, lows, and everything in between. Here are the top 2020 albums ranked:

Tame Impala is known for their groovy, psychedelic pop and this album is no different. The slow rush is very much connected to the sense of time and our perception of time. This is a great album to listen to if you want to reconnect with the very notion of time, especially since the pandemic has altered our view of time greatly. 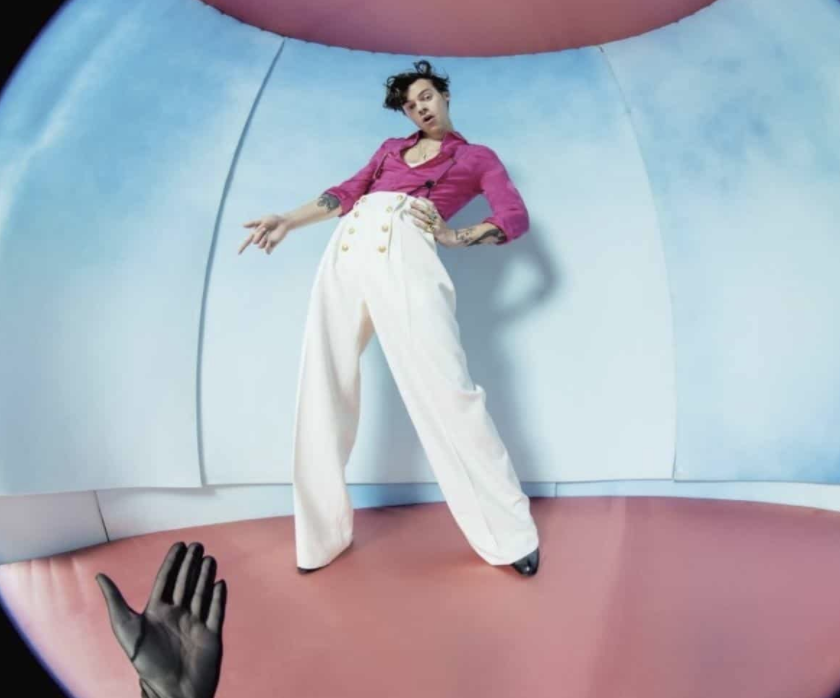 Harry Styles is known for his vivacious music and fashionable wardrobe, however, this album combined them both in a cohesive way. Not only did the cover of this album feature an iconic outfit of his, but also his music videos correlating to many of the songs in the album featured a variety of iconic fashion statements.  Harry stated in an interview that the songs in the album were about breaking free from thinking about other peoples’ perceptions and that he wanted to help others do this. 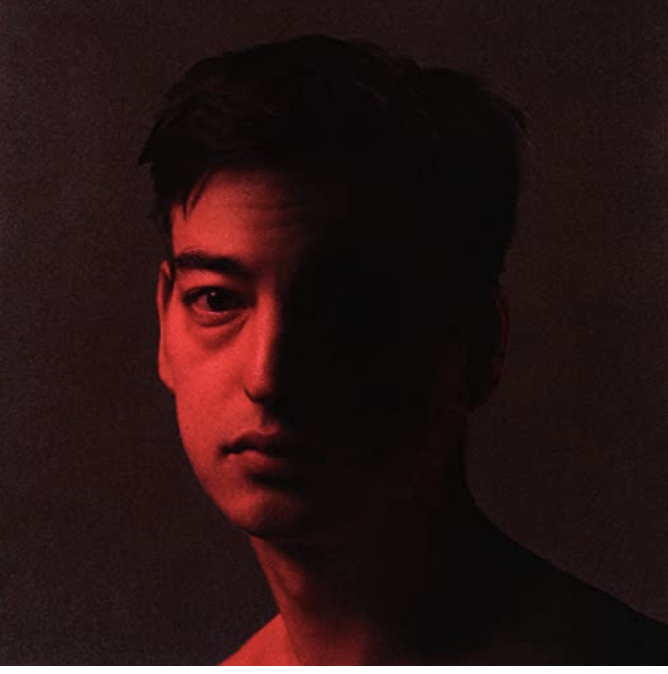 Joji’s Nectar is one of the most controversial albums he has made. Joji is known for making songs and albums in general that are out of the box and deep. Some songs like ‘Gimme Love’ on the album fit this stereotype, however, others do not. Long-time Joji fans are worried that the fame is getting to him and that it is impacting his music as the quality of his music has deteriorated as his fan number has increased. Songs like ‘Run’ and ‘Daylight’ on the album sound like more generic pop songs compared to his other songs, however, Joji’s music silk is impactful pop and is definitely one of the top 5 albums of 2020.

Current Joy is a band that within the last few years, just became popular with the public. Their lo-fi and experimental music with a slight vintage feel has gradually attracted many teenagers and young adults. This album is all about reflecting and growth which is something we all can learn in the isolating time of the pandemic. 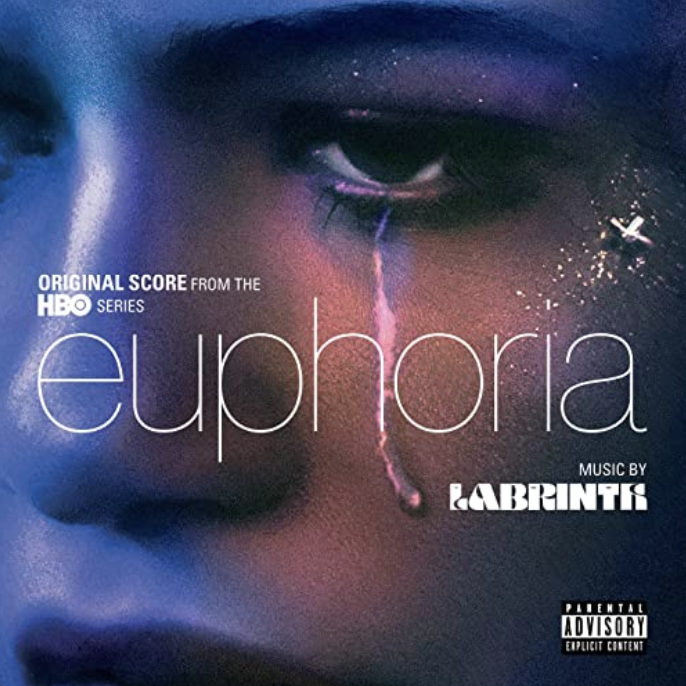 Not only is the Euphoria show intense, but their music is as well. It is a confident and unique soundtrack that almost makes you want to cover yourself in glitter and run around. In a time of dullness and ordinary, albums like the euphoria soundtrack make us remember the glamour and magic is still very much alive.