5 Best Korean Series on Netflix to Watch After Squid Game

Ever since the TV show “Squid Game,” was released on the worldwide streaming platform Netflix in September, it topped the charts in countries globally and gained immense popularity amongst the masses. According to Netflix, “Squid Game” is the most-watched series in the history of Netflix. In the first 28 days since its release, the show was watched by viewers from more than 142 million households which makes it a 7-time more popular than the most-watched episode of “Game of Thrones.”

However, Korean dramas were not unpopular even before the release of Squid Game. The Korean entertainment industry is well-known for its music, artists such as Blackpink, and BTS, and also its wide variety of TV shows and movie production.

If you’re wondering what other Korean series on Netflix is worth-watching, then keep reading! In this article, we’ve compiled a list of the seven best Korean shows you can watch other than the Squid Game. 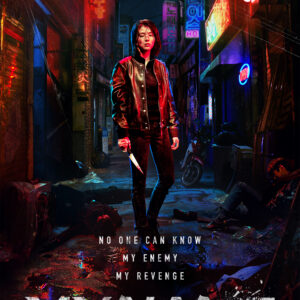 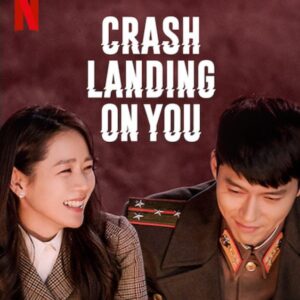 Crash Landing on You is a rom-com series whose story revolves around the life of a wealthy South-Korean woman named Yoon Se-Ri (Son Ye-jin) who accidentally lands in the deep forests of North Korea after facing a paragliding mishap. When she accidentally crosses paths with a North Korean soldier Lee Jeonghyeok (Hyun Bin), he decides to help her hide in order to protect her identity. Unforeseen circumstances take place and the two protagonists find themselves tangled in a series of unwanted romantic feelings. This series is a must-watch if you’re a fan of comic dialogues, romance, love triangles, witty one-liners, and extreme plot twists. 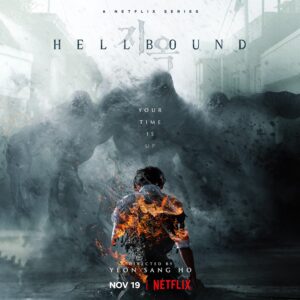 Hellbound is a dark fantasy series inspired by the webtoon of the same name by the director of the series, Yeon Sang-ho. In Hellbound, unearthly beings deliver condemnations and send individuals, particularly sinners, to hell. This gives a rise to a religious group founded on the idea of divine justice. Hellbound depicts one of the darkest dystopian futures we’ve witnessed on our TV screens in the past few years, as it depicts a world where individuals can be killed and vanished from the face of the earth by demonic creatures. Hellbound is a scary series and is a must-watch if you’re a fan of TV shows whose story theme revolves around thrill, horror, religious cults, and mystery. 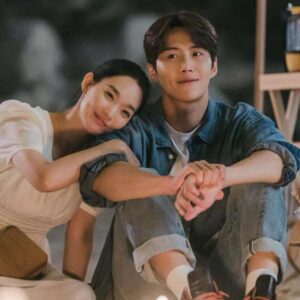 Hometown Cha Cha Cha is a heart-warming series whose story revolves around the life of a dentist Yoon-Hye-Jin (Shin Min-a) who moves to the countryside in a town called Gongjin where she aspires to start a new life by setting up her own clinic after losing her job as a dentist in Seoul. When she meets a strange man named Hong Du-Shik (Kim Seon-ho), things take an interesting turn and she finds herself rolled up in a turmoil of emotions, and new beginnings. Hometown Cha-Cha-Cha is a light-hearted rom-com and is a perfect watch if you’re looking for a family series filled with cute, comedic, adventurous, and romantic moments. 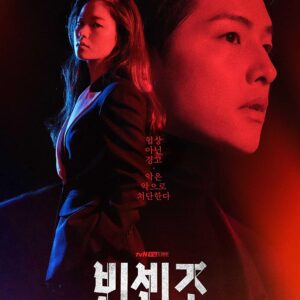 Vincenzo revolves around the life of an Italian Mafia Vincenzo (Song Joong-Ki), who goes back to his motherland Korea in search of Gold. However, his intentions are soon overturned with his fight against his newly-found enemy Babel. Vincenzo was amongst the most loved Korean series on Netflix and gained immense popularity because it had everything a great TV show has, such as a great cast, amazing action scenes, humor, romance, action, and mystery, as it delivered many fonts at once to its viewers. If you’re a fan of crime, and mafia action, then this series is a must-watch for you!