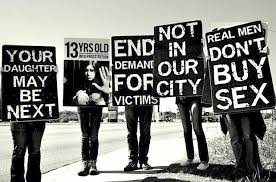 This week, a surveillance video of a kidnapping in the Bronx began to go viral this week and took the Internet by storm.

The incident took place in the Melrose neighborhood in the Bronx Monday night where 16-year-old Karol Sanchez was walking with her mother when a vehicle pulled up right beside her and her mother where four men grab Sanchez and tossed her in the sedan as her mother tried to pull Sanchez back.

A day after the reported kidnapping and with the help of social media followers on Instagram and Twitter, Sanchez was found by the 40th Precinct safe and unharmed. Hours after Sanchez was rescued, according to sources, it was reported that Sanchez confessed to staging the kidnapping which made many people who were rejoicing in Sanchez’s return, upset and disgusted by her lie.

The motive behind the staged kidnapping, according to sources, was that Sanchez refused to move back to her native island, Honduras, with her family, stating that she wanted to stay in the United States.

Since then, Sanchez had left social media in an uproar and made millions upset, especially knowing the climate of the United States in regard to human sex trafficking and missing black women. Even some would consider her to be the “new Tawana Brawley ” (who is an African American woman who falsely accused four white men of raping her in 1987). 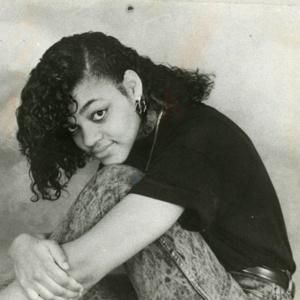 What are your thoughts? Do you believe that Sanchez is evil to stage the kidnapping? Do you think that she should be charged along with her associates for faking the crime?

We value your thoughts, opinions, and concerns. Please subscribe for more articles here at TUC Media!

Previous ArticleSurviving R Kelly: Part 2- The Reckoning, is Coming Out.
Next ArticleIt's All In The Eyes
NIPSEY HUSSLE TUC RECAP