Kendall Jenner Is Destroying Fashion With Every Photoshoot

Kendall Jenner remains the highest paid model in the world, and in light of her latest Burberry campaign, I can see why. For too long, the fashion industry has been dominated by models with strong walks and strong presences, by models that deliver interesting and eye-catching photoshoots, by models that make consumers want to buy the clothes they wear.

Kendall Jenner is a breath of fresh air in an industry that once valued excellence. With over 168 million Instagram followers and major campaigns for designers like Givenchy and Versace in 2021 alone, Jenner is perhaps the most recognizable model on the planet right now. 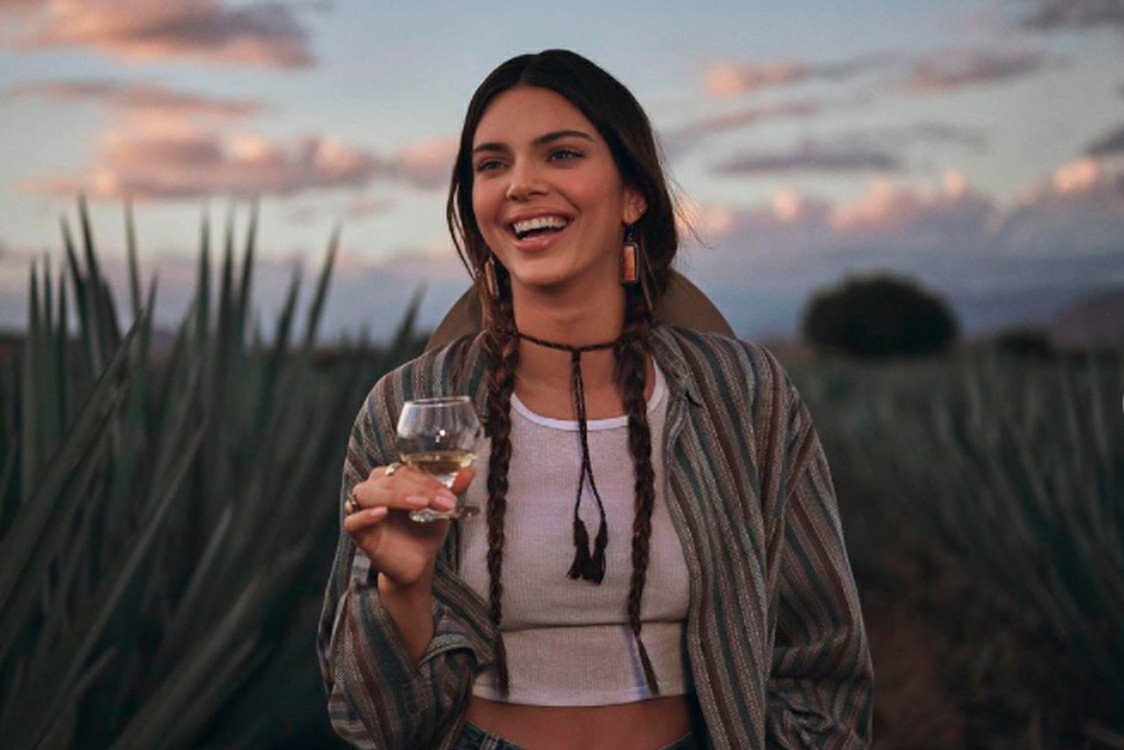 Unfortunately, not everyone is pleased with Jenner’s success. The recent release of her new Tequila brand, 818, was met with backlash after she posed for promotional photos in what Twitter users dubbed “migrant chic.” The ads, featuring Jenner in pigtails, a sombrero, a white blouse, and jeans, had a tone-deaf quality reminiscent of her infamous 2017 Pepsi ad.

Criticisms reached beyond her controversies to take a look at her modeling career. Jenner, known for her interesting attitude when it comes to her work, telling LOVE magazine “I was never one of those girls who would do like 30 shows a season or whatever the fuck those girls do,” has long been a point of contention for those models who did silly things like earn their careers.

When asked about Jenner’s laissez-faire attitude towards working, legendary supermodel Naomi Campbell opted to simply respond: “no comment.” Perhaps this was unfair. Campbell, with one of the longest and most storied careers in the modeling industry, who broke down barriers as the first Black woman to appear on the cover of French Vogue in 1988, and who has worked with virtually every major fashion house on earth, has never topped Forbes’ list of highest paid models.

The problem with Jenner’s success is not necessarily that she gained her career from nepotism. Virtually all of today’s modeling stars did; Gigi and Bella Hadid, Kaia Gerber, Lily-Rose Depp, and most recently Lila Moss all benefited from a familial foot in the door. The problem with Jenner is that she can’t model.

When directly comparing, say, Naomi Campbell’s iconic appearance in Versace’s 1998 menswear show with, say, Kendall Jenner’s dead-in-the-eyes traipse across the same fashion house’s menswear show in 2018, the stark contrast is evident. It would almost be funny if it wasn’t so deeply upsetting. 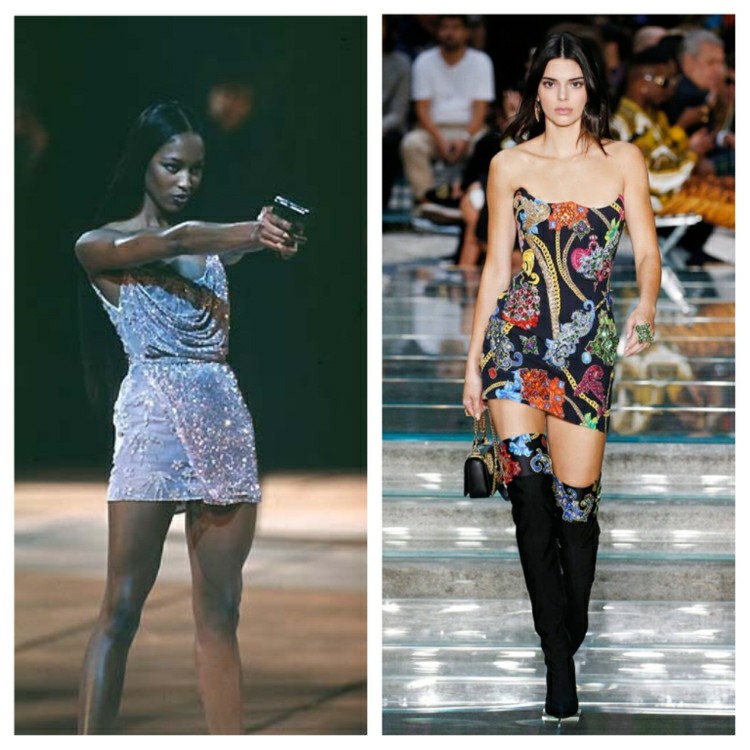 The problem with the fact that the highest-paid model in the world is also the blandest and least talented model in the world is that it is indicative of a shift in the industry as a whole. In the height of Campbell’s fame, couture was high art. Campbell’s support of more out-there creative concepts allowed those concepts to get more traction and allowed those designers to continue pushing boundaries. More so, Campbell wore these looks off the runway as well, promoting fashion’s best work at major events.

So, while Campbell spent her career highlighting the works of geniuses like Azzedine Alaia, Iris Van Herpen, Gianni Versace, and Alexander McQueen, Jenner has yet to deliver any iconic career moments that don’t involve poorly thought out beverage promotions.

Beyond that, Jenner lacks the fashion sense and star power of even her sister, Kim Kardashian. Kim, for her part, has had some of the more iconic fashion moments of the past decade. Due to her close relationship with designers Thierry Mugler and Riccardo Tisci, her husband’s Yeezy line, and her love for the archive looks of John Galliano, Alexander McQueen, and Gianni Versace, Kim uses red carpet opportunities to do what Jenner can’t: deliver a high fashion moment. 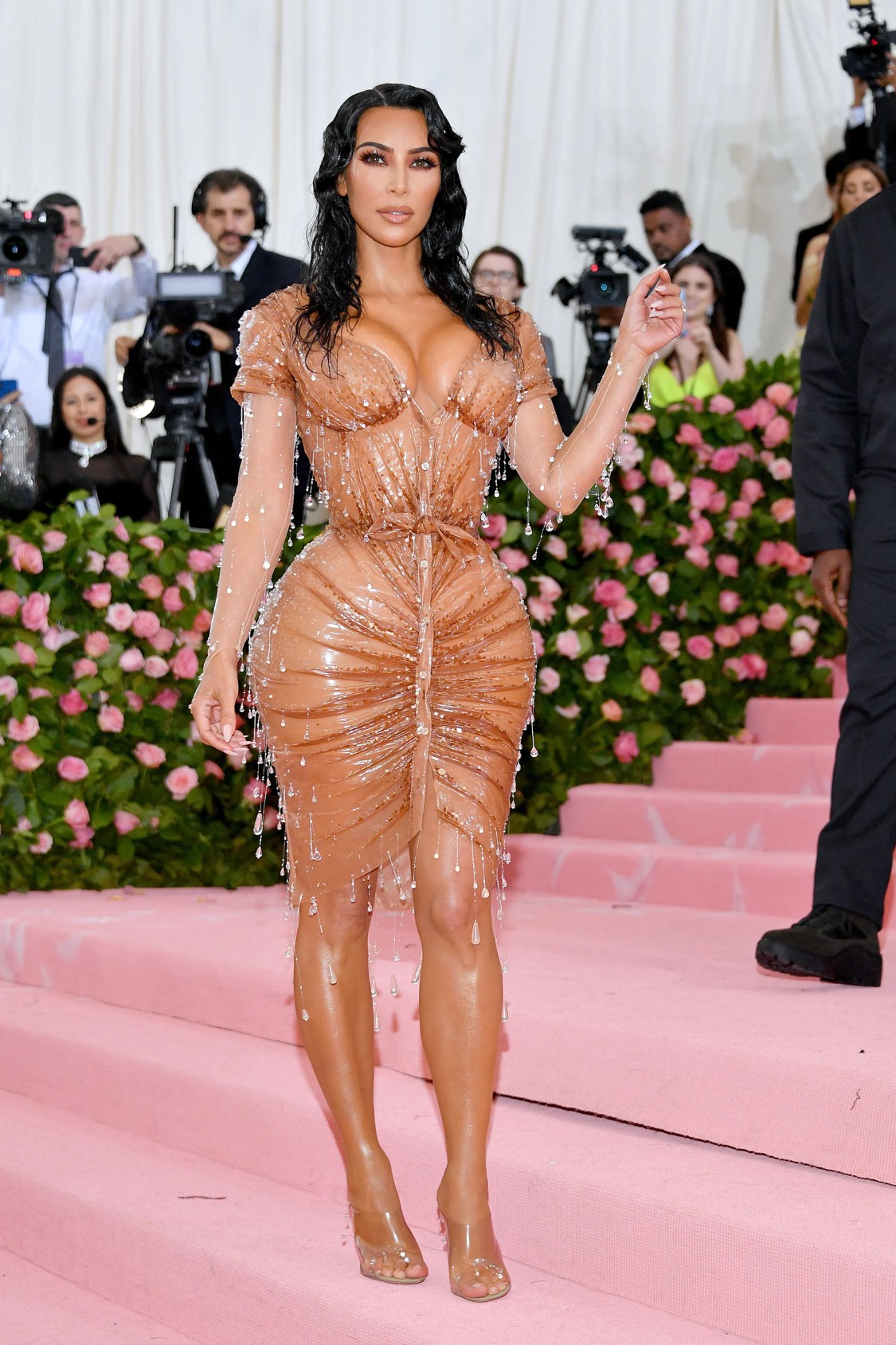 At any given moment, Kendall Jenner’s best accessory is likely her flat stomach. She opts for toned-down looks at most, if not all, major events, and is rarely seen promoting anything of real interest to her 168 million Instagram followers. Even so, what Jenner wears is what sells, meaning that the tastes of a millionaire debutante with no actual interest in fashion is largely what drives the market.

The trickle-down effect is staggering. Design houses once known for pushing the envelope now cater their shows to the logo-obsessed simple silhouettes they can sell on Jenner. Multiple design houses have noted a marked increase in sales after featuring Jenner in their clothes. This could be great if Jenner had any interest in wearing new or innovative designs, but she rarely does. To say that fashion is dying would be an overstatement, but the way we talk about fashion in the age of the Instagram model has certainly changed for the worse.

For example, social media’s capacity to endure looks more daring than an Off-White sneaker is at a record low. Among the most lambasted looks this year was Noah Cyrus in Schiaparelli haute couture at the 2021 Grammy’s, which ended up on many worst-dressed lists and was meme’d mercilessly on Twitter, despite being one of the most visually interesting and well-constructed gowns of the evening. 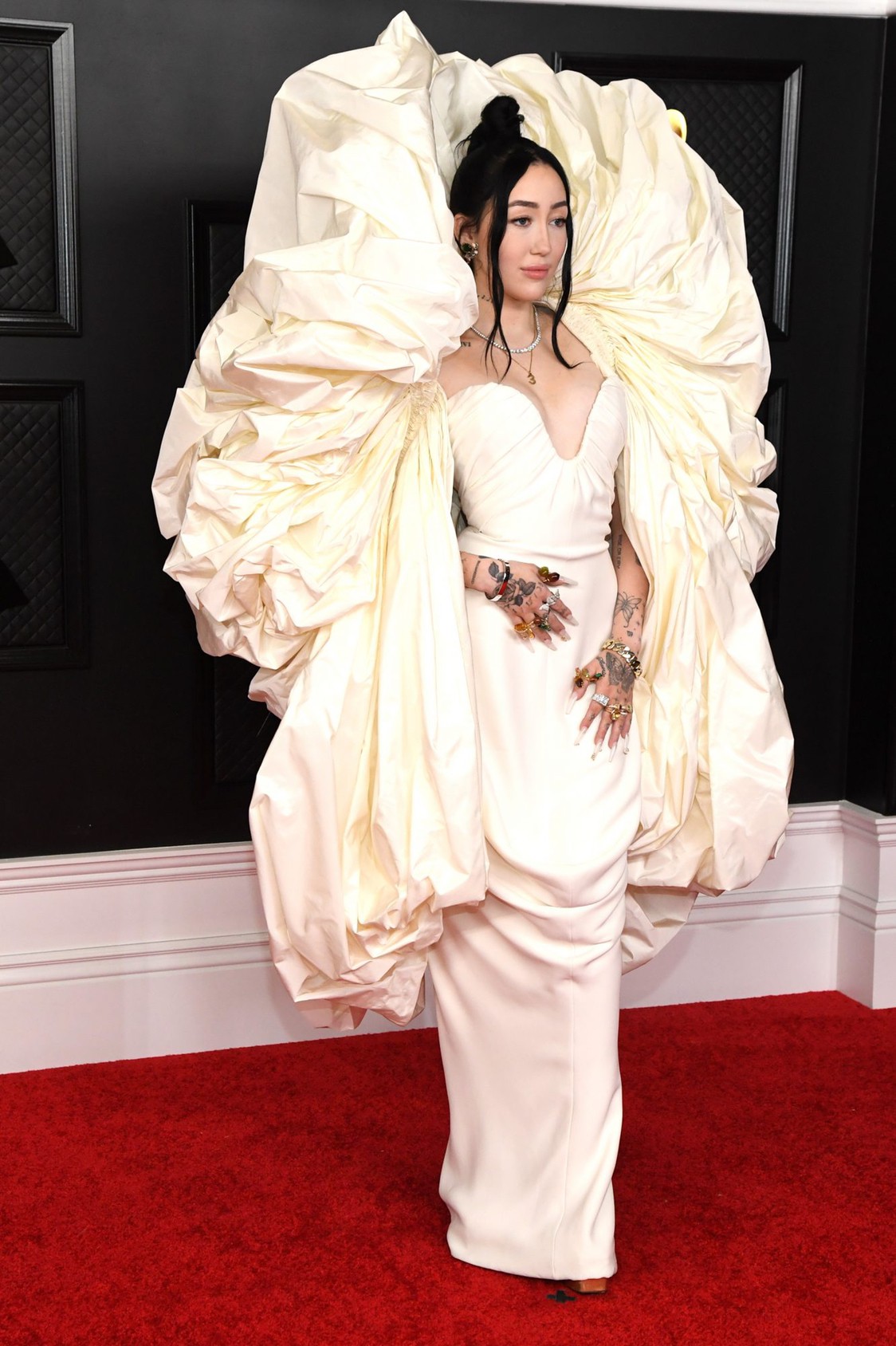 Additionally, Christopher John Rogers’ first-of-its-kind collection for Target has been likened to circus tents online, ignoring the revolutionary nature of an affordable, size-inclusive, ready-to-wear designer collection available everywhere. While neither Schiaparelli haute couture nor Christopher John Rogers dresses are at the top of my list of items I’d expect to see Kendall Jenner in, they both represent the kind of pieces that I’d like to see more of going forward. One, a high concept work of art, and the other, a huge step forward towards inclusivity in the fashion industry. Hopefully, innovation prevails, and we can move past the banality of Kendall Jenner and towards a new era of actual supermodels.