Have You Watched the Latest Award Show?

Award shows are the time where all of the greatest celebrities come together and anticipate the recognition of the great work that they’ve done. Unfortunately, not all of these celebrities get recognized and some are often snubbed leaving them and audiences confused as to how that could’ve happened. And this is why award show viewership has dropped significantly over the last few years.

If you ask anybody, unless they’re a movie buff or like to see live performances, they’re not interested in tuning in to the show. According to Statista.com, the 2019 Academy Awards was the highest viewed award show pulling in 29.6 million viewers. This award show awarded Bohemian Rhapsody in four different categories, Regina King for her role in If Beale Street Could Talk, Black Panther, BlacKkKlansman, Spiderman: Into the Spiderverse and many more. 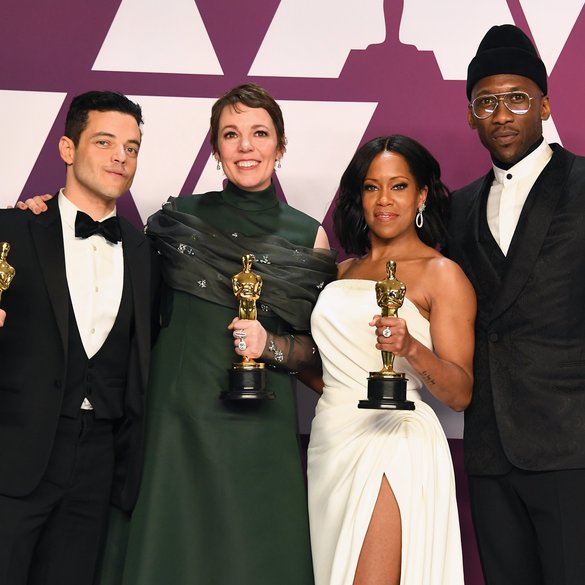 The lowest viewed award show was the 2020 Oscars, if you can believe that. Viewership dropped by six million and even those who did watch it weren’t completely impressed. The most talked-about award was for the movie Parasite that won six awards that night.

So how did we go from buzzing about multiple awards of the night to having only a little bit of enthusiasm over one movie? It’s because viewers don’t feel these awards are being distributed properly. We’ve seen it with many celebrities protesting the different award shows, being disappointed for being snubbed for an award everyone knew they were going to win and recently, calling out the writers, producers and those who handle award nominations. 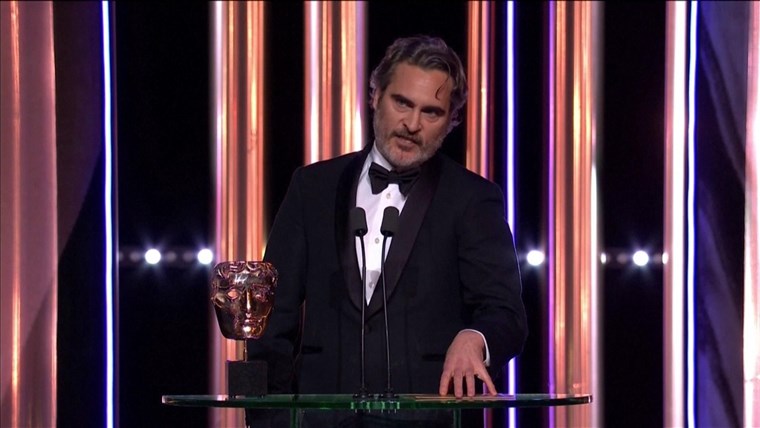 The fans of these celebrities see things like this and it discourages them from watching these shows. Some celebrities with huge fanbases like J. Cole, Angela Bassett, Johnny Depp and a few more haven’t been fully recognized for the work they’ve put in and as you can imagine and their fans aren’t going to support something they’re not involved in. The award shows ought to take into account that most of their support, views and ratings comes from fans and if the fans aren’t happy, the viewership will continue to plummet.

In the meantime, we’ll continue to keep you updated with the latest and groundbreaking moments in fashion.

Previous ArticleThe Future of the Fashion Industry Resides at FIT and Oh BTW...It's Black
Next ArticleErykah Badu Announced a New Fragrance for Her Online Store That Smells Like Her Vagina
NIPSEY HUSSLE TUC RECAP